1 in 7 Patients Get a Surprise Hospital Bill

Find out how you can avoid unwanted charges 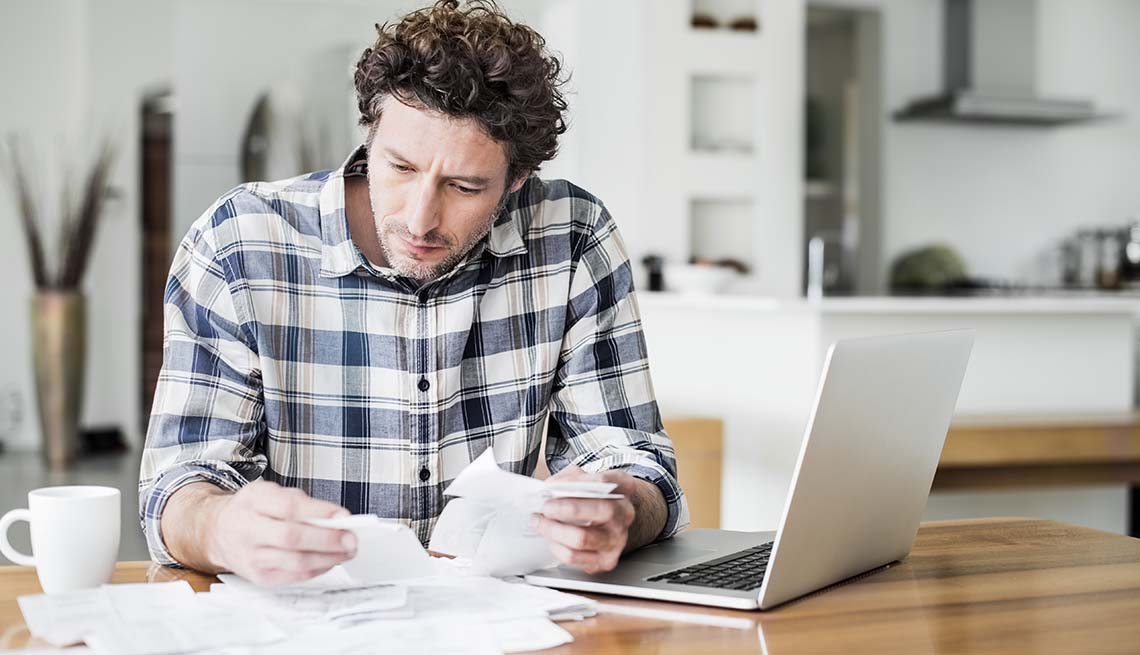 About 1 in 7 hospital patients get a “surprise bill,” a charge for an out-of-network procedure or health care provider even when they were admitted to a hospital in their insurer’s network. The likelihood of being charged with a surprise bill varies by state and medical specialty, but Florida had the highest share of in-network hospital admissions with out-of-network claims, at 26.3 percent, according to a report by the Health Care Cost Institute.

California, Kansas and New Jersey were all over the 20 percent mark, which means 1 in 5 hospital patients got a bill for an out-of-network procedure or provider despite going to an in-network hospital. On the other end of the spectrum, only 1.7 percent of Minnesota hospital admissions resulted in out-of-network charges. The data comes from the Health Care Cost Institute’s examination of charges for hospital admissions in 2016 in 37 states and the District of Columbia.

Those hit with the higher charges went to a hospital they thought was in their insurer’s network, which means prices for treatment, tests and care had been negotiated and set by the hospital and insurer, and the insurers paid a large share of the costs. Yet it turned out that some procedures or lab tests were conducted by an out-of-network health professional. This meant patients were billed for charges that were higher than those negotiated by the in-network providers.

This can happen for a variety of reasons, including the way hospitals and doctors form relationships with insurers.

Karen Pollitz, a senior fellow at the Kaiser Family Foundation, says that even though patients can ask if a specialist such as an anesthesiologist is in their insurance network, “they probably won’t know. Usually the one who participates in a surgery is the one who is on call that morning.”

That can mean the patient has no choice.

“The point is that they are surprise bills, so the patients are really stuck on this one,” Pollitz says.

In the Health Care Cost Institute’s study, the source of out-of-network providers varied by medical specialty. Physicians from these specialties accounted for the most frequent out-of-network bills when patients were admitted to in-network hospitals:

Conversely, these specialties were least likely to be out-of-network:

Health plan networks have traditionally been regulated by states, not the federal government. But as studies, investigations and word of mouth spread, members of Congress also have become vocal about surprise billing. Last September, six senators drafted a bipartisan discussion bill to limit the surprise charges to 125 percent of the average amount that insurers in the area allow for a service in their networks. Additionally, in October, Sen. Maggie Hassan (D-N.H.) introduced the Medical Bills Act of 2018, aimed at using binding arbitration to determine the allowable charges in surprise bills. These and similar ideas are still under discussion and have not been brought to the floor for votes.

Far too many Americans “are faced with massive, unexpected medical bills for care that they thought was covered in their insurance, and patients who try to follow the rules should not be penalized by disputes between insurers and providers,” Hassan said in a statement to AARP.

In the House of Representatives, a subcommittee under the Education and Labor Committee plans an informational hearing on surprise bills on Tuesday.

The American Hospital Association argues that the government should not establish fixed payment rates for out-of-network services. Doing so “could undermine patients’ ability to access in-network clinicians by giving health plans less of an incentive to enlist physicians and facilities to join their networks because they can rely on a default out-of-network payment rate,” the association said in a statement outlining its position.

New York has its own law that requires hospitals to advise patients to check with the physician arranging their admission about other providers they may encounter, such as an anesthesiologist, in order to determine which health plans they participate in.

“It requires physicians to disclose this information to the patient in advance of the scheduled service,” says Kathleen Shure, senior vice president of health finance and managed care at the Greater New York Hospital Association. “However, it is frequently not possible to do this in emergency situations, and patients may have no control over who they are treated by.”

She says it is important for state laws “to hold patients harmless in out-of-network emergency situations so that the only costs they are responsible for are any applicable copays or deductibles. New York law does this.”

Yet the New York hospital association says broadening networks is not necessarily the best way to fix the problem.

How to avoid surprise charges

The American Hospital Association provides guidelines for hospital patients to better protect themselves against surprise bills.

Not every hospital stay can be planned, however. For those unexpected moments, the AHA advises the following precautionary steps: