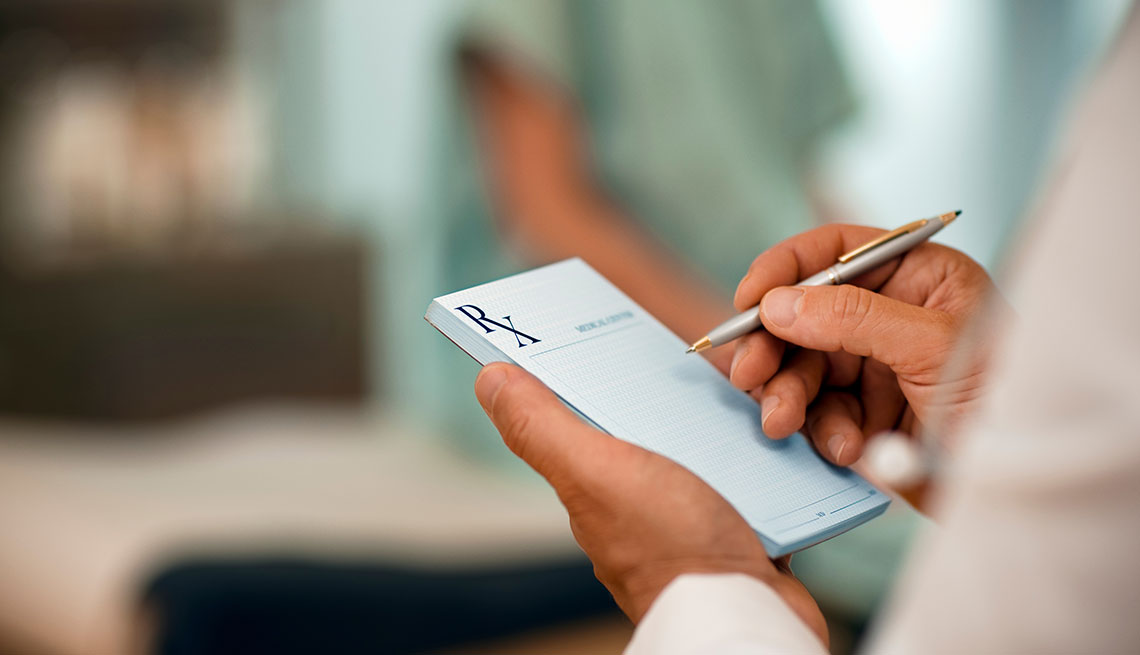 Higher copayments will affect military retirees the most, as they are more likely to use mail delivery and retail pharmacies to fill their prescriptions, according to experts.

Most retirees and families covered by Tricare, the military’s health insurance system, will soon have higher copayments for medications if they don’t get their prescriptions filled at a military pharmacy.

Effective Feb. 1, copays will increase for most Tricare beneficiaries who get their prescription drugs through Tricare Pharmacy Home Delivery or at retail pharmacies. Prescriptions filled at military pharmacies will continue to be free.

The increases will not apply to active-duty military members, survivors of those who died while on active duty, and medically retired service members and their dependents .

The copay increase was included in the 2018 National Defense Authorization Act (NDAA) and will continue to rise over the next decade, according to Tricare officials.

The higher copayments will affect military retirees the most, as they are more likely to use mail delivery and retail pharmacies to fill their prescriptions, according to Karen Ruedisueli, deputy director of government relations at the National Military Family Association (NMFA).

This year, under the home-delivery option, copays for a 90-day supply of generic drugs will go from zero dollars to $7, and copays for brand-name medications will jump from $20 to $24. What's more, copays will rise from $49 to $53 for prescription drugs not included on Tricare’s preferred list. These medications, known as nonformulary drugs, are generally available only through home delivery, and patients must get proof from their medical provider that they are necessary, according to Tricare officials.

By 2027 the copayment for a 30-day prescription filled at a retail pharmacy will jump to $16 for generics and $48 for brand-name versions. Under the home-delivery option, the copay will be $14 for generics, $44 for brand-name drugs and $85 for nonformulary medications.

Some military advocacy groups have spoken out against the higher copayments. The increases are “stark and not based on any index or known data,” says Dan Merry, vice president for government relations at the Military Officers Association of America (MOAA), which also expressed concern that some of the money saved by the increased costs to Tricare members will not be used for military health care. Under the NDAA, some of the savings will be allocated to the Special Survivor Indemnity Allowance, a $310 monthly survivor’s benefit for spouses of those who died while on active duty or spouses of retirees who died from service-connected illnesses.

The impact that the copay hikes will have on retirees over time is of particular concern to the NMFA, as they are “occurring at the same time as the larger changes to the Tricare plan,” including higher enrollment fees and copays for medical appointments, Ruedisueli says.