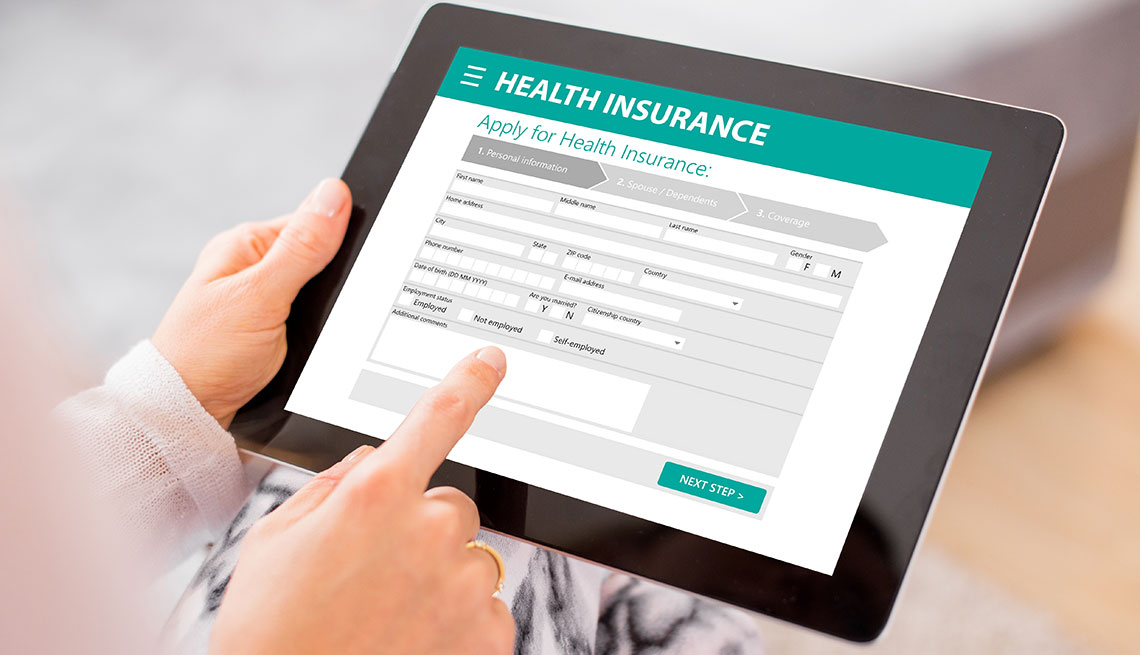 Not having health insurance this year will cost you when you file your taxes.

En español | Despite the fanfare over the repeal of the Affordable Care Act (ACA) provision that requires most Americans to have health insurance, many people are confused about whether the mandate is still in effect this year.

The insurance mandate has been removed, but the repeal doesn’t take effect until 2019. The scrapping of the requirement was part of the new tax law President Trump signed in December.

A recent Kaiser Family Foundation Health Tracking Poll found that 40 percent of those surveyed did not know that the health insurance mandate has been repealed. Some 21 percent were aware it has been removed but mistakenly thought that it took effect immediately and that they don’t have to have insurance this year.

Not having health insurance this year will cost you: The penalty is $695 per adult and $347.50 per child for a maximum of $2,085 per family, or 2.5 percent of the household income, whichever is greater. The dollar amount for the 2018 penalty may change because it’s subject to an increase for inflation. If you owe a penalty, you’ll pay it when you file your income tax return.

Taxpayers can get an exemption from the insurance requirement if, for example, they can show they can’t afford the coverage; that they experienced a personal hardship, such as homelessness, a death in the family or unpaid medical bills; or they live in a state that did not expand Medicaid.

The Internal Revenue Service has created an Affordable Care Act Estimator Tool, which can assess your potential penalty.

The IRS announced last year that for the first time it will not process any electronically filed tax return that doesn’t include proof of health insurance in 2017. Paper returns could also be held up and refunds delayed. Employers and government health insurance programs had until March 2 to send taxpayers the 1095 forms that provide evidence of health insurance.