What to Know About mRNA COVID-19 Vaccines 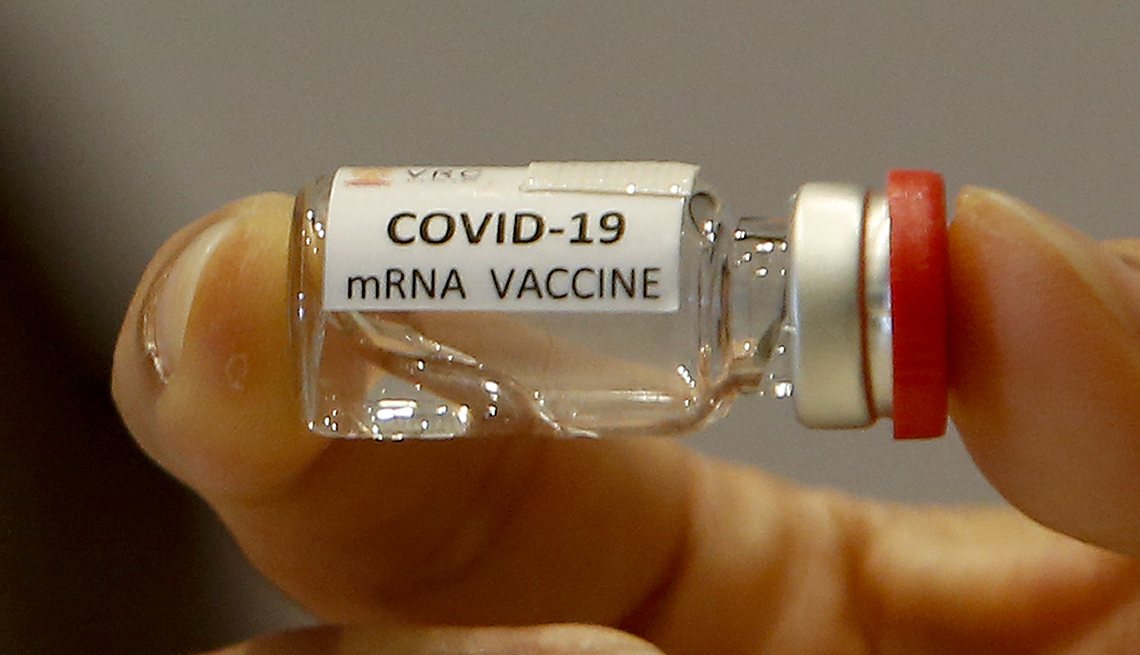 When Betsy Thorpe, 52, a book editor in Charlotte, North Carolina, heard about a clinical trial to test a COVID-19 vaccine last summer, she jumped at the chance to roll up her sleeve. “This pandemic is really shutting down the economy and killing people, and many people have long-term side effects,” she says. “It was the least I could do to try and get rid of this.”

The trial Thorpe joined was for one of two novel vaccines using what's known as messenger RNA, or mRNA, now approved for emergency use for COVID-19. They represent a fundamentally different way of protecting people from disease.

Traditional vaccines, like those for measles and flu, insert a weakened or inactivated germ into the body to trigger an immune response. Not so with mRNA vaccines. They work by sending the genetic instructions to build a single part of the virus (with COVID-19, the “spike protein” found on the surface of the virus's cells), creating what can be described as a memory of the virus inside your cells. With that genetic information in place, when your body encounters the actual virus, it reacts by making specific antibodies that block cells with this signature protein from infecting your cells.

"We insert the genetic code for that protein directly into your cells and you become the factory for making your own vaccine,” explains Deborah Fuller, a vaccinologist and professor of microbiology at the University of Washington School of Medicine.

So far results from trials suggest that the vaccines using such science are highly effective — 94 to 95 percent — at protecting people from COVID-19. “We've never seen a vaccine for a respiratory virus infection with this efficacy” in humans, says Drew Weissman, M.D., a vaccine researcher and professor of medicine at the University of Pennsylvania Perelman School of Medicine, who helped develop the technology used for both the Pfizer and Moderna vaccines. “Influenza is around 50 percent. Most others are 70 percent.”

Why is the approach so effective at thwarting the virus? In addition to producing antibodies, mRNA and other gene-based vaccines also recruit powerful immune cells, called T-cells, into the fight. “If the virus escapes the initial antibody barrier and gets inside our cells, they become invisible to antibodies,” says Alessandro Sette, a professor at the Center for Infectious Disease and Vaccine Research at the La Jolla Institute for Immunology.

But T-cells recognize the infected cells and destroy them. Other T-cells boost the production of antibodies and help killer cells to develop. “Without these helper cells, you don't get a lasting response,” Sette says. Conventional vaccines don't have this additional protection.

Another plus: Because mRNA vaccines don't contain the actual pathogen — just a genetic blueprint — they can also be produced much more quickly and easily than other vaccine types. While conventional vaccines are grown in eggs or cells, mRNA vaccines are processed in a test tube and then encased in a tiny fat molecule. (These carrier molecules keep the RNA from degrading and allow it to penetrate cells without falling apart.)

"This helps to shortcut a lot of the processes that traditional vaccines require,” Fuller says. It also means that if COVID-19 mutates, the vaccine can be easily tweaked by changing the genetic code.

Although the mRNA vaccines may seem to have been hurried into production after COVID-19 struck, they have a long history of research behind them. “This wasn't a brand-new thing,” Weissman says.

Researchers, largely supported by federal funding, have been working out the kinks of this approach for more than 20 years. It's already used in some cancer treatments and has been studied in people in trials of vaccines for Middle East respiratory syndrome (MERS) and the flu. Their experience with the technology allowed scientists to quickly pivot from other research and focus on the novel coronavirus.

"The genetic sequence for the pathogen was published Jan. 7, 2020, and by Jan. 14, we had a candidate vaccine we were already testing,” Fuller says.

This existing work could help reassure people worried about unexpected reactions or side effects. (People who have received the vaccine typically report soreness and irritation at the injection site and, in some cases, a day or two of flu-like symptoms.)

The trials leading to approval were also conducted quickly, but no steps in the process were skipped, Weissman says. “Usually you do a phase 1, wait a year, evaluate the results, talk to the FDA, then move on to a phase 2 and then a phase 3,” he says. “Here the phases were done one right after the other.” The vaccines were also tested in 30,000 to 40,000 people, to confirm their safety and efficacy.

Many other worries also appear unfounded: The mRNA vaccine can't give you COVID-19 because it doesn't contain the whole virus. “The SARS-CoV-2 virus is made of 25 different pieces. The mRNA vaccine has only one piece of it,” Sette says. And because it can't reach the cell's nucleus, there's no chance that it could interfere with a person's DNA.

How these vaccines will protect against future viruses

There are disadvantages, though. The mRNA vaccines have to be kept very cold in order to keep the RNA stable — it degrades quickly at room temperature — making it more difficult to distribute. For now, two shots are needed to protect you from COVID-19, and experts worry that some people will skip the second one.

But scientists are confident that these drawbacks can be overcome. And they've got even grander goals with this type of vaccine. “We're working on a vaccine that will cover all coronaviruses,” Weissman says. “So when the next one suddenly appears somewhere in the world, we'll have a vaccine ready to go and we won't have to shut down the world for 10 months.”

Fuller envisions a similar kind of “universal vaccine” for seasonal flu. “What we have now is a toolbox of these advanced technologies for vaccines that now we're going to be able to leverage, not just for COVID, but for a lot of other infectious diseases, even to the point where we may be able to replace some of our current vaccines that may not be what I would call optimal,” she says.

Thorpe hopes her part in a vaccine trial makes a difference for others — and herself. The full-body muscle aches and fatigue she got after each shot convinced her that she received the vaccine and not a placebo. “But,” she says, “if it protects me from dying, it was well worth it." 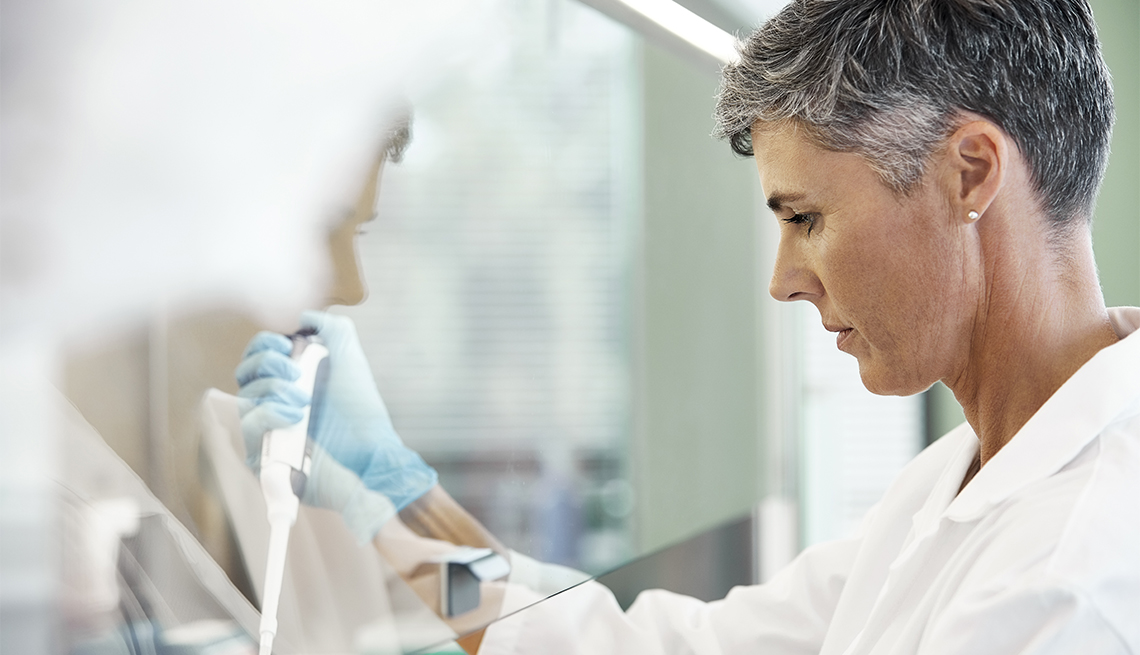 What to Know About the Coronavirus Vaccines

Questions continue as millions of Americans get immunized 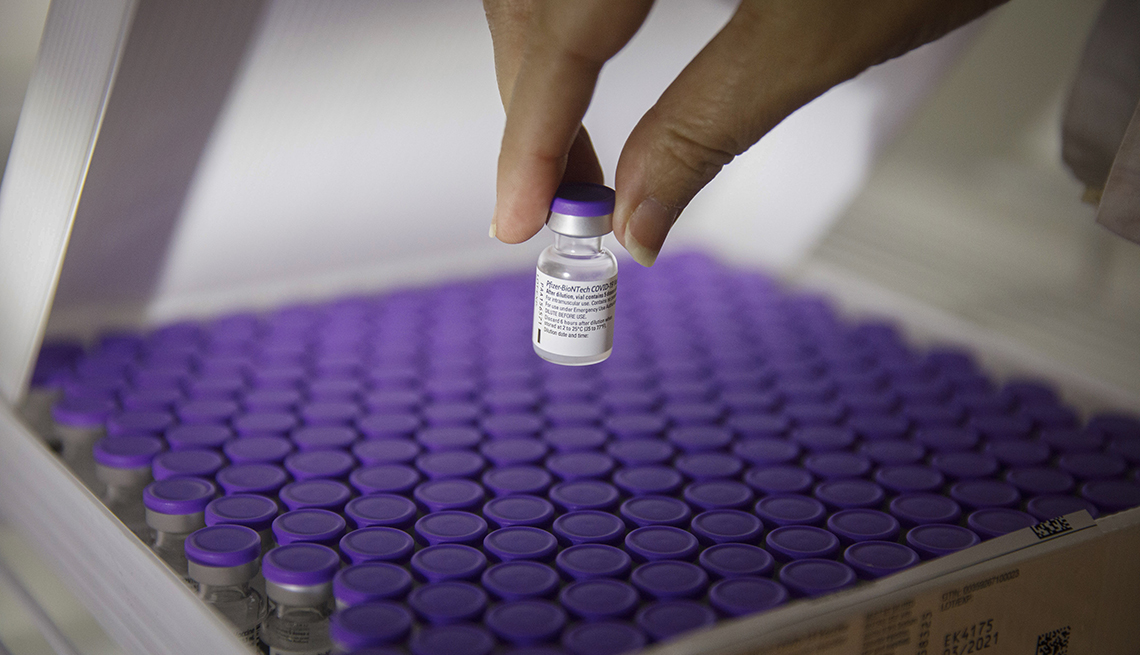 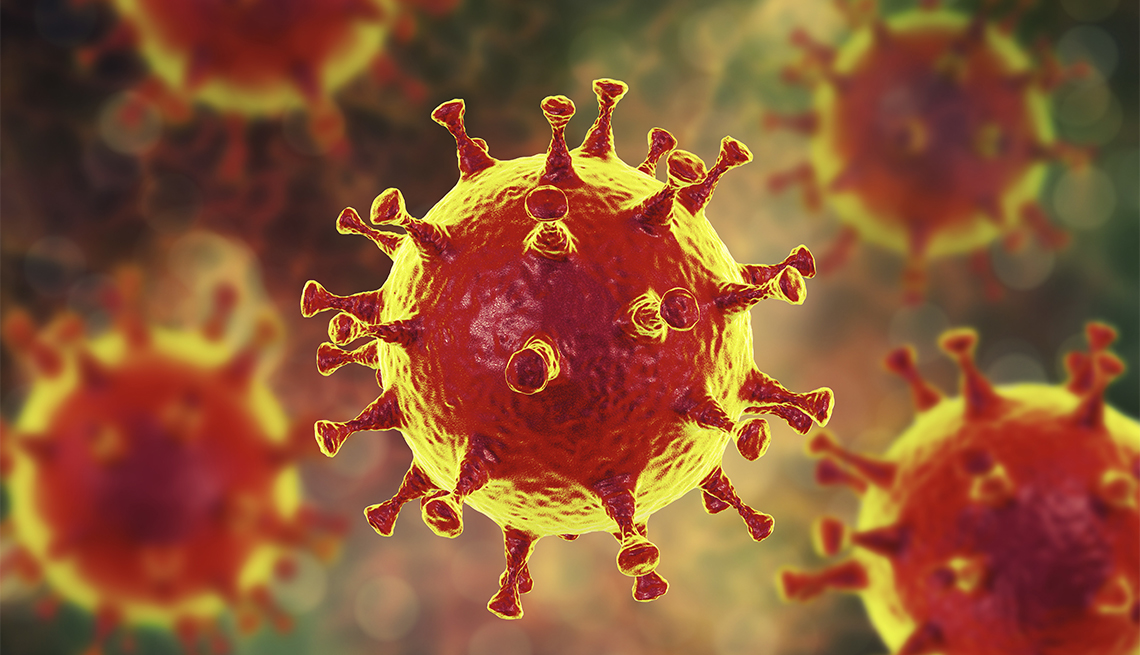