Agency cracks down on those marketed for Alzheimer's and other diseases 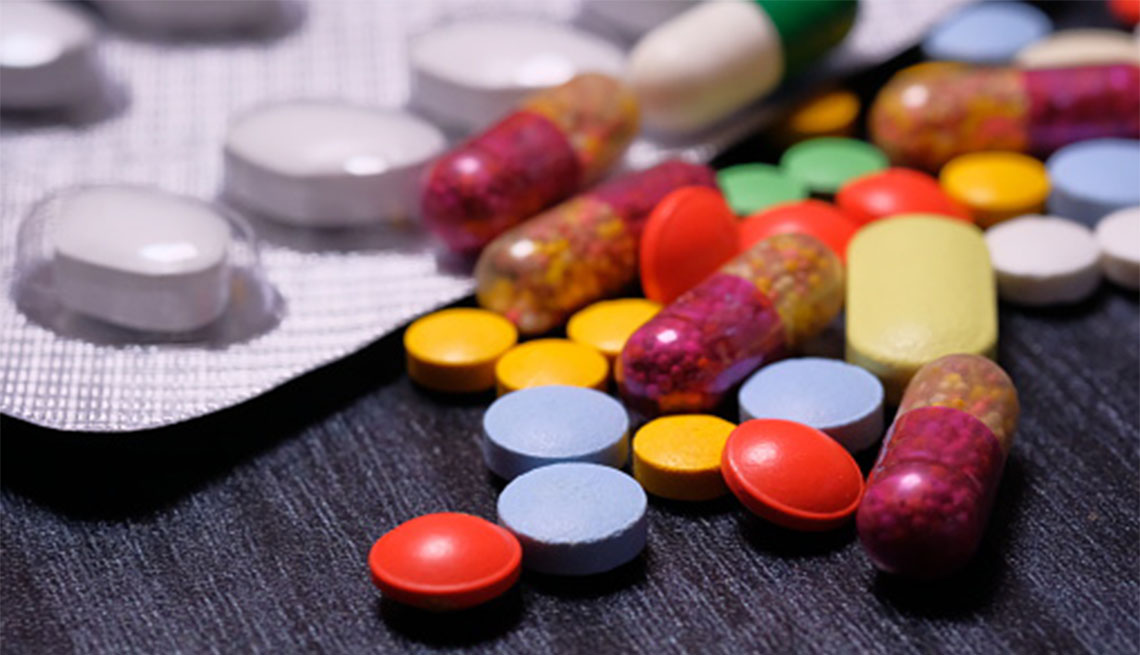 Saying that the supplement market’s explosive growth in the past 25 years may have “outpaced” the agency’s policies and “capacity to manage emerging risks,” FDA Commissioner Scott Gottlieb proposed a plan for significant modernization of supplement regulation and oversight.

The agency also announced stepped-up efforts to police what it calls “bad actors” in the industry, citing recent consumer advisories against using products like a Rhino male enhancement supplement that surreptitiously included the active ingredient in Viagra or other supplements with alarmingly high concentrations of caffeine — plus more than a dozen new warnings issued to supplement makers themselves.

Those companies, according to the FDA, are being investigated for illegally marketing products that they falsely claim can prevent or treat diseases such as Alzheimer’s and cancer. The agency took particular aim at companies claiming their dietary supplements could cure Alzheimer’s, a disease that affects more than 5 million older Americans and which no drug has proved effective at stopping: “Dietary supplements can, when substantiated, claim a number of potential benefits to consumer health, but they cannot claim to prevent, treat or cure diseases like Alzheimer’s.”

According to the FDA, in the 25 years since Congress passed the law that gave the agency some regulatory authority in this area, the dietary supplements business has grown from a $4 billion industry comprising about 4,000 products to one worth more than $40 billion, with 80,000 or more products available to consumers. Today, the agency noted, 3 out of 4 American consumers take a dietary supplement on a regular basis. For older Americans, the rate rises to 4 in 5.

One key recommendation in the plan would create a process to evaluate the safety of any new dietary ingredients and to create a rapid-response system to warn of any dangers with specific ingredients. Right now, supplement makers only have to tell the FDA they are creating a new product — not what’s in it.

A requirement to register new ingredients would involve congressional approval. Leaders of consumer watchdog groups who reacted to the news said details would take a long time to iron out.

Gottlieb, who said he uses dietary supplements himself, stressed that most players in the industry act responsibly and that some supplements provide real health benefits. He also said that “advances in science and the growth and development in the dietary supplement industry carries with it many new opportunities for consumers to improve their health.”

At the same time, he repeated the need to balance the market, since the “growth in the number of adulterated and misbranded products — including those spiked with drug ingredients not declared on their labels, misleading claims, and other risks — creates new potential dangers.”