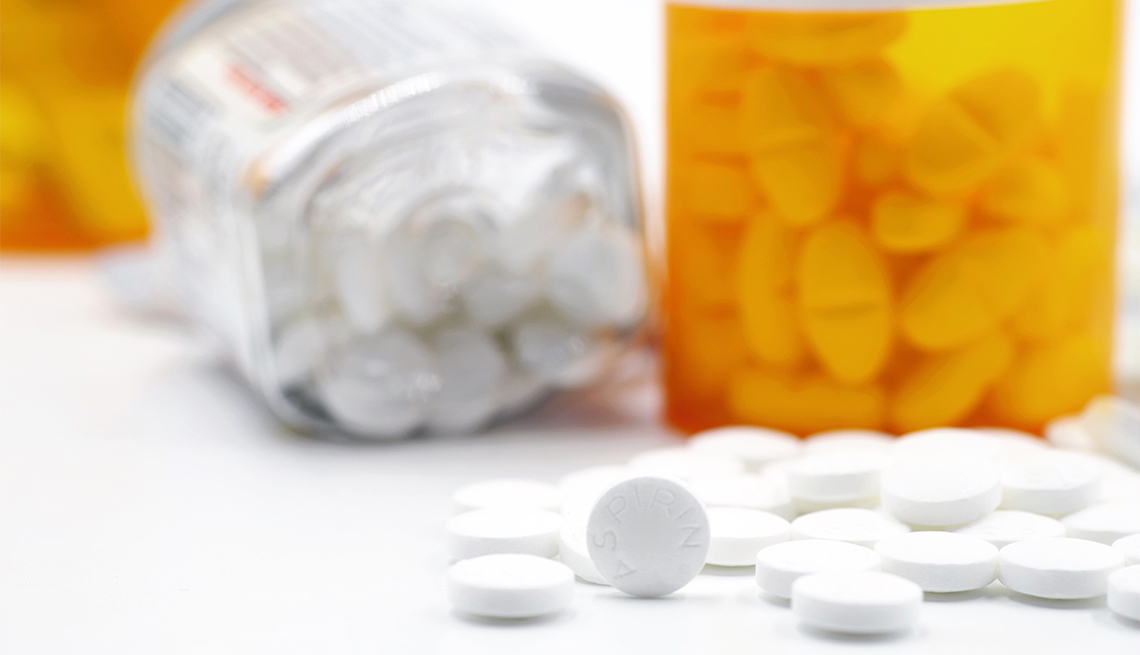 The American Heart Association (AHA) no longer recommends that adults who have not had a heart attack or stroke take a daily low-dose aspirin to prevent one from occurring.

Doing so could cause more harm than good, and new research reinforces this stance.

Aspirin thins the blood and helps prevent clots from forming, which can be lifesaving in the event of a heart attack or stroke. This is why doctors often prescribe a low-dose aspirin regimen to people with a history of cardiovascular disease.

But the drug's anticlotting ability also increases the risk of bleeding in the brain and gut, and experts have found that “the harms exceed the benefits” in most people who do not have a clotting disorder and who are at low risk for heart attack and stroke, says Donna Arnett, dean of the University of Kentucky College of Public Health and former AHA president.

A recent review published in the journal Family Practice reports that for every 1,200 adults who take aspirin for five years to prevent their first heart attack or stroke, four fewer heart attacks and three fewer strokes will occur, but the group will have three more brain bleeds and eight major bleeding events.

The “balance of benefits and harms has changed” since older studies that established aspirin as the go-to method for preventing cardiovascular events, says Mark Ebell, the study's co-author.

"That was an era before widespread use of statin drugs, before we did a better job of controlling blood pressure” — and both of those reduce the likelihood of heart attack or stroke, he says.

The benefits of aspirin still outweigh the risks in people with a history of cardiovascular disease. However, patients should talk to their doctor before taking any medication, including low-dose aspirin, says Arnett, an epidemiologist.