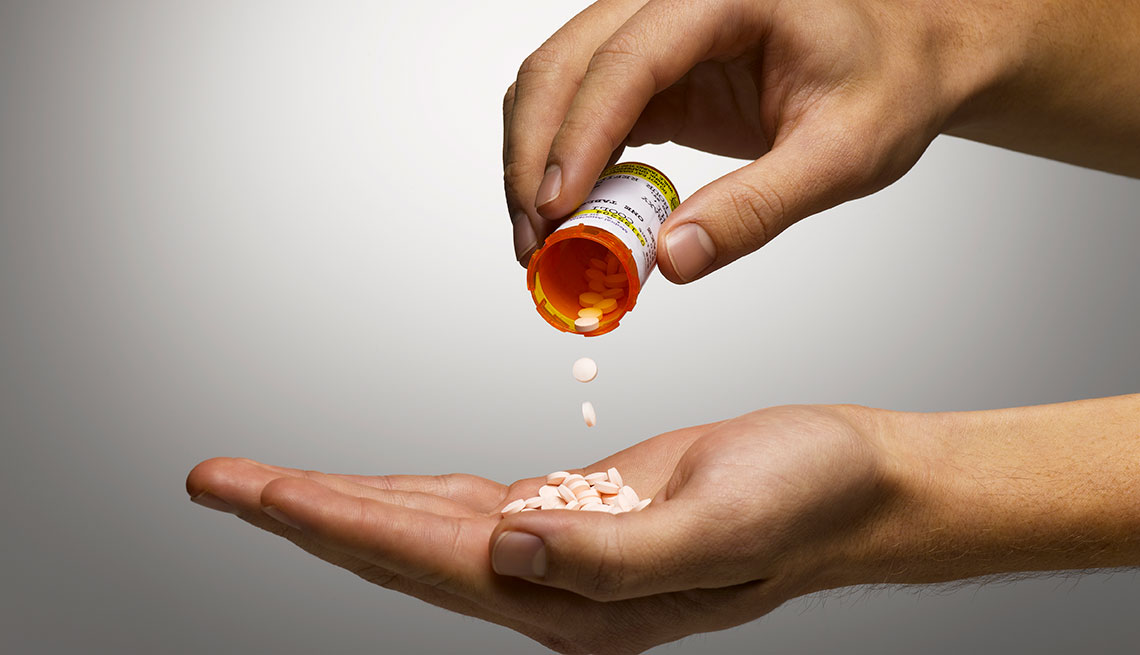 Medicare is the single largest purchaser of prescription drugs in the United States.

En español | President Trump laid out a broad plan Friday that he says will lead to lower prescription drug prices for Americans. But the plan doesn’t include what AARP and other advocates say would go a long way toward achieving that goal: allowing Medicare to negotiate prices with pharmaceutical companies.

“We will have tougher negotiation, more competition and much lower prices at the pharmacy counter and it will start to take effect very soon,” Trump said in the speech from the White House Rose Garden.

The negotiation Trump refers to is between individual Medicare Part D prescription drug plans – administered by private insurers – and drugmakers. His proposal does not include asking Congress to allow Medicare to negotiate with pharmaceutical firms.

With 60 million beneficiaries, Medicare is the single largest purchaser of prescription drugs in the United States. It is prohibited by law from negotiating prices with pharmaceutical firms.

“AARP is encouraged that the president is focusing attention on lowering prescription drug prices,” says Nancy LeaMond, AARP’s executive vice president and chief advocacy and engagement officer. “High-priced drugs hurt everyone, and seniors, who on average takes 4.5 medications a month, are particularly vulnerable.”

According to a fact sheet released by the White House, the Health and Human Services department (HHS) can implement many of the changes without congressional action. Trump also said he plans to send a health bill to Congress in the coming weeks, but gave no specifics about what might be in the proposal.

After the president’s remarks, HHS Secretary Alex Azar said he would immediately direct the Food and Drug Administration to “look into” requiring pharmaceutical companies to disclose drug prices in their television ads.  The blueprint also calls for speeding access of generic and biologic drugs to market and taking steps to end the “gaming” of the drug patent process – when brand name manufacturers find ways to delay the sale of less expensive generic versions of their medicines.

“AARP also strongly believes that it is critical that any proposals to lower prescription drug costs don’t simply shift the costs around in the health care system without addressing the root problem: the prices set by pharmaceutical companies, says LeaMond.