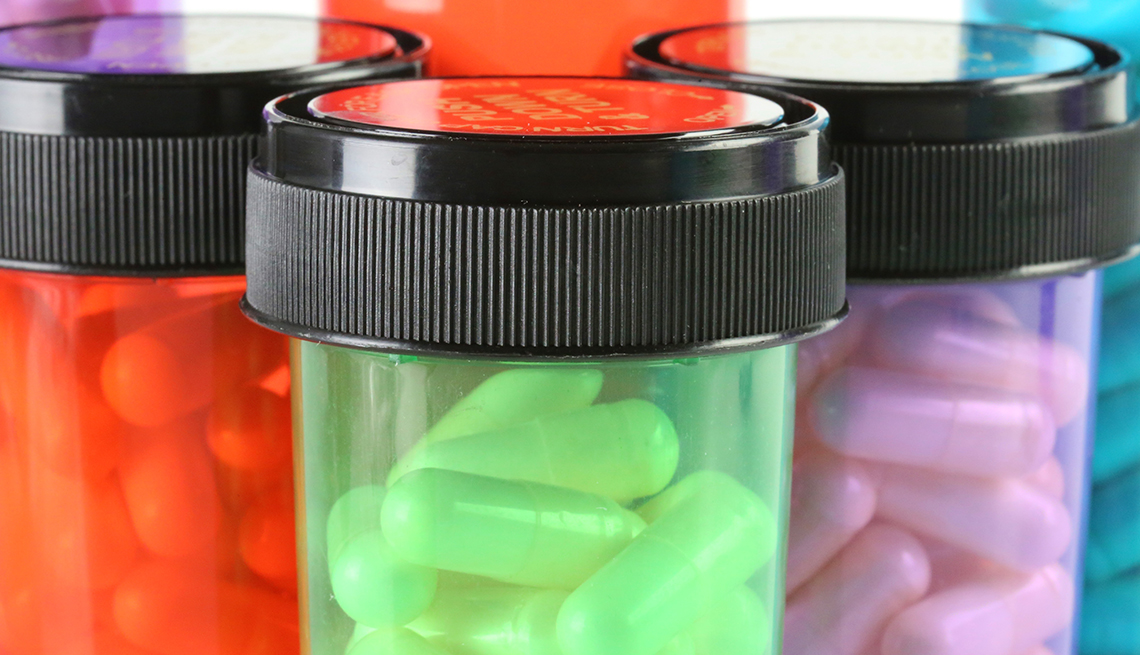 The new company, Civica Rx, plans to start with 14 widely used hospital drugs that have long been in short supply. The company isn't disclosing the drugs’ names for competitive reasons, but they include a mix of generic pills, patches and injectable drugs for treating infections, pain and heart conditions, board chairman Dan Liljenquist said.

"The mission of Civica is to make sure these drugs remain in the public domain, that they're available and affordable to everyone,” he said.

Drug shortages have been widespread for more than a decade, particularly for inexpensive generic drugs, due to manufacturers consolidating, stopping production of low-profit medicines and having to fix manufacturing problems.

Hospitals are particularly hard hit and frequently must scramble to find scarce medicines, often at huge price markups, or come up with workarounds that may not be as effective or safe for patients.

Besides creating a reliable supply for its 500 hospitals, Civica aims to reduce drug prices by about 20 percent. The drugs will be sold to nonmember hospitals as well, at slightly higher prices, Liljenquist said.

The company, based in the Salt Lake City area, plans to make some of the generics itself and hire companies to produce others, he said. It is aiming to get its first medicines on the market by mid- to late 2019.

Civica was founded and funded by three health foundations and seven hospital groups, among them Intermountain Healthcare, a 23-hospital system based in Salt Lake City where Liljenquist is chief strategy officer. The U.S. Department of Veterans Affairs and the American Hospital Association also are participating.

Chief executive of the nonprofit company will be Martin VanTrieste, the retired head of manufacturing quality at biotech drugmaker Amgen.