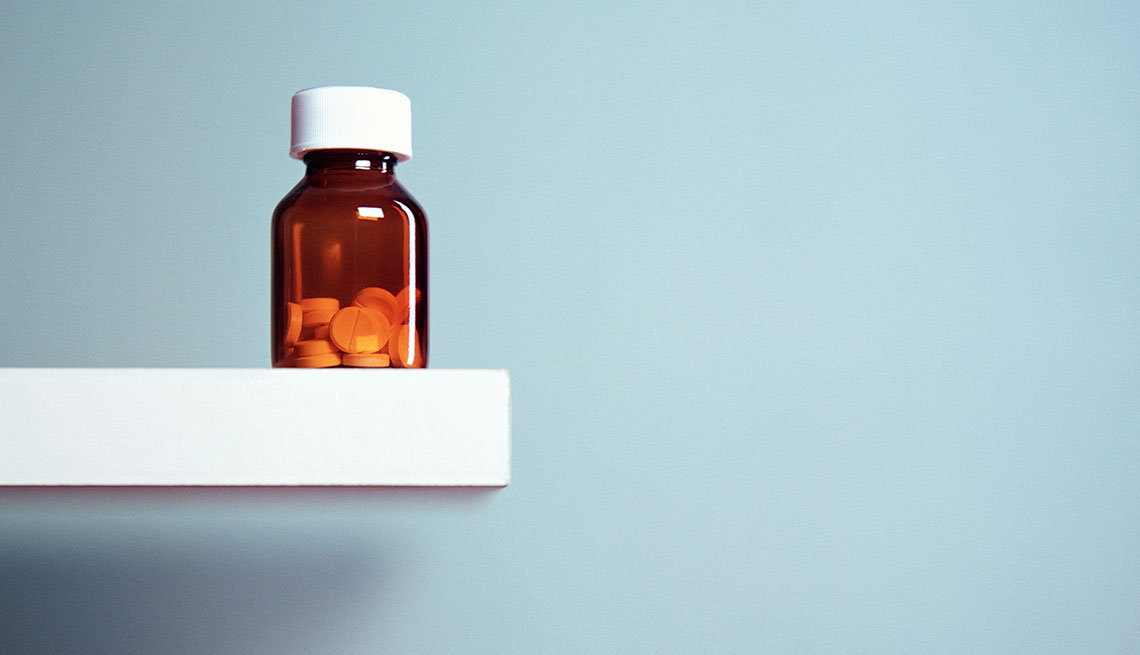 The Food and Drug Administration's new webpage names the makers of more than 50 brand-name drugs, many carrying five- or six-figure annual price tags, that are under scrutiny. The agency also lists inquiries it has received from generic drugmakers requesting the FDA's help in getting access to the brand-name drugs, though not all the complaints have been verified.

Generic-drug companies generally require 1,000 to 1,500 units, such as pills, of a brand-name drug to create much-cheaper drugs with identical active ingredients and effects. The FDA said that brand-name drugmakers sometimes refuse to sell generic companies drugs that may need extra safety monitoring or bar drug wholesalers from selling other medicines to generic drugmakers.

"We hope that this increased transparency will help reduce unnecessary hurdles to generic-drug development and approval," the FDA said.

Delayed launches of generic versions of drugs whose patents have expired usually push higher costs on to patients, employers and taxpayers.

One drugmaker strategy — a limited distribution network, in which the company provides its medicine to only one or two wholesalers or pharmacies, instead of many distributors — enables the maker to better control and raise prices. That's how former Turing Pharmaceuticals CEO Martin Shkreli was able to hike the price of a 60-year-old anti-infective drug, Daraprim, from $13.50 to $750 per pill.