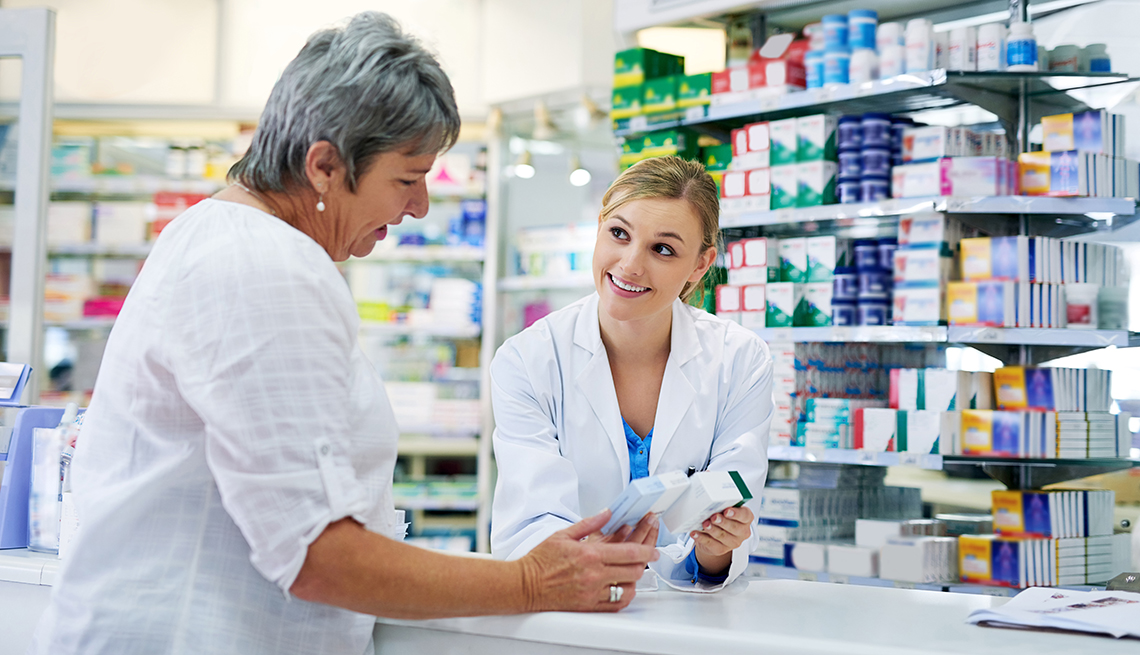 Insurers will no longer be able to bar pharmacists from telling consumers when paying cash would be cheaper than using insurance for their prescriptions, as a result of bipartisan legislation signed Wednesday by President Trump.

The two bills had broad support as a consumer-friendly move to correct “gag rules” that many viewed as an egregious business practice. One bill applies to private health insurance and the other to Medicare.

The measures bar health plans or middlemen that manage pharmacy benefits from getting in between pharmacists and their customers. No longer can pharmacists be contractually prohibited from telling consumers when they would actually save money by not using their insurance plans.

Such head-scratching situations can arise because of convoluted deals between drug companies, insurers, middlemen and pharmacies.

Trump complained that drug prices are “way out of whack” and “way too high.” But a recent Associated Press analysis of brand-name prescription drug prices suggests repeated strong criticism from the president hasn't had much impact. The analysis found it's been business as usual for drugmakers, with far more price increases than cuts.

Health and Human Services Secretary Alex Azar said the bills give patients the right to know about ways to pay the lowest price.

Under pharmacy gag rules, pharmacists have been prohibited from proactively telling consumers when their prescription would cost less if they paid for it out-of-pocket rather than using their insurance plan. Pharmacists who disobeyed risked penalties that could impact their business.

“AARP strongly supports efforts to reduce out-of-pocket costs related to prescription drugs for older Americans,” Joyce Rogers, AARP senior vice president for government affairs, wrote to members of Congress in June. The bills, she said, will help to reduce overpayments for prescriptions “by allowing pharmacists to inform patients about all of the prices available to them when they purchase needed medications.”