Pills associated with heart disease and diabetes rank among the top 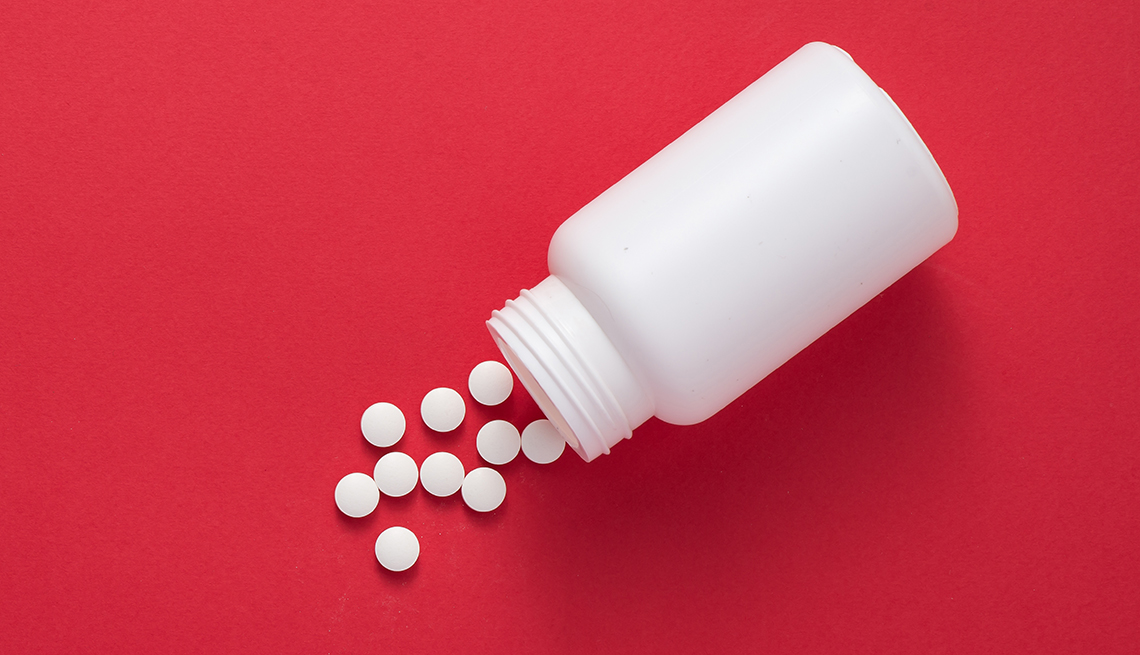 Cardiovascular medications and pain relievers were responsible for two-thirds of the deaths included in a recent study.
Istock
By:
Kim Hayes
AARP

It's easy to make a mistake when taking medications, especially if you have multiple medical conditions to contend with. Often people will take the wrong dose or take a follow-up dose too soon after the first one. And sometimes the professionals make mistakes, too, such as a pharmacist dispensing medications in the wrong concentration. Unfortunately, these types of mistakes are on the rise, according to a study published in the journal Clinical Toxicology.

The Food and Drug Administration estimates that 1.3 million people are injured by medication errors annually in the U.S. This study examined a small subset of the errors, analyzing data collected by poison control centers across the country and counting errors that happened outside health care facilities that resulted in life-threatening situations and even death.

In this specific subset, the number of errors more than doubled from 3,065 cases in 2000 to 6,855 cases in 2012. In the study period, more than 67,000 such errors occurred, resulting in 414 deaths. Many of the mistakes were preventable, the researchers found. Additionally, the actual number could be much higher, as the study includes  only non–health care facility errors reported to poison control centers, which may not include all incidents.

The study looked only at the age categories of under or over 20, not an older population specifically. However, the medications most frequently associated with serious medical outcomes included those commonly taken by individuals over 50, lead researcher Nichole Hodges tells AARP. These included cardiovascular medications used for high blood pressure, analgesic pain relievers (e.g., acetaminophen and opioids), and hormones, primarily insulin and sulfonylurea, which are used in the treatment of diabetes.

One in five errors were associated with cardiovascular drugs, including those for high blood pressure, a category that doubled in errors over the time period studied. Errors for medications often tied to diabetes increased over 300 percent. Cardiovascular medications and analgesics were responsible for two-thirds of the deaths included in the study.

"We know from prior studies that the use of many medications is increasing in the U.S., particularly in the categories of cardiovascular medications and hormones, such as insulin, that are used to treat rising rates of diabetes in the country. It is likely that the increase in medication errors found in this study is due in large part to this trend," says Hodges, a research scientist at Nationwide Children's Hospital in Columbus, Ohio.

Among adults, the most common types of medication errors identified in this study were related to dosing errors, taking the wrong medication and inadvertently taking a medication twice. To avoid such errors, Hodges recommends that people:

Are Your Pills Ready for Vacation?

Planning ahead can ensure the safety of medications