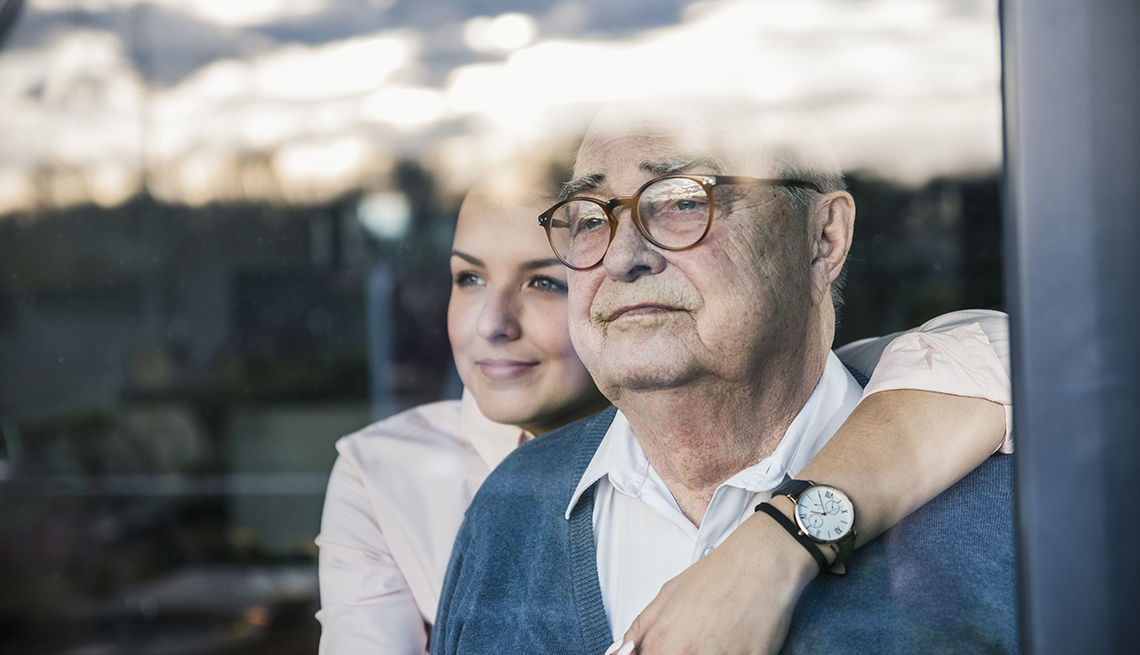 En español | The federal government will invest $100 million to support a public health approach to the prevention, treatment and care of Alzheimer’s and related dementias, under a new law the president signed this week.

The Building Our Largest Dementia (BOLD) Infrastructure for Alzheimer’s Act unanimously passed the U.S. Senate and was approved by a near-unanimous vote in the House of Representatives. The law was authored by Sens. Susan Collins (R-Maine), Catherine Cortez Masto (D-Nev.), Shelley Moore Capito (R-W.Va.) and Tim Kaine (D-Va.).

The BOLD Act authorizes the Centers for Disease Control and Prevention (CDC) to spend $20 million a year for five years. The law:

“This legislation embeds prevention and promoting brain health as opposed to only fighting the disease once you get it,” says Sarah Lock, AARP senior vice president of policy and brain health  and the executive director of the Global Council on Brain Health. “We look forward to working with federal and state health programs to make this a reality.”

AARP has been addressing Alzheimer’s on both the prevention and research front. The Global Council on Brain Health, as well as AARP’s Staying Sharp program, emphasize promoting brain health and providing tools for people who have cognitive impairment. And last year, AARP invested $60 million in the Dementia Discovery Fund (DDF) for research and the development of breakthrough treatments for dementia.