4 Things to Know About the Mu Variant

Delta still dominates, but researchers are keeping a close eye on another﻿ coronavirus strain 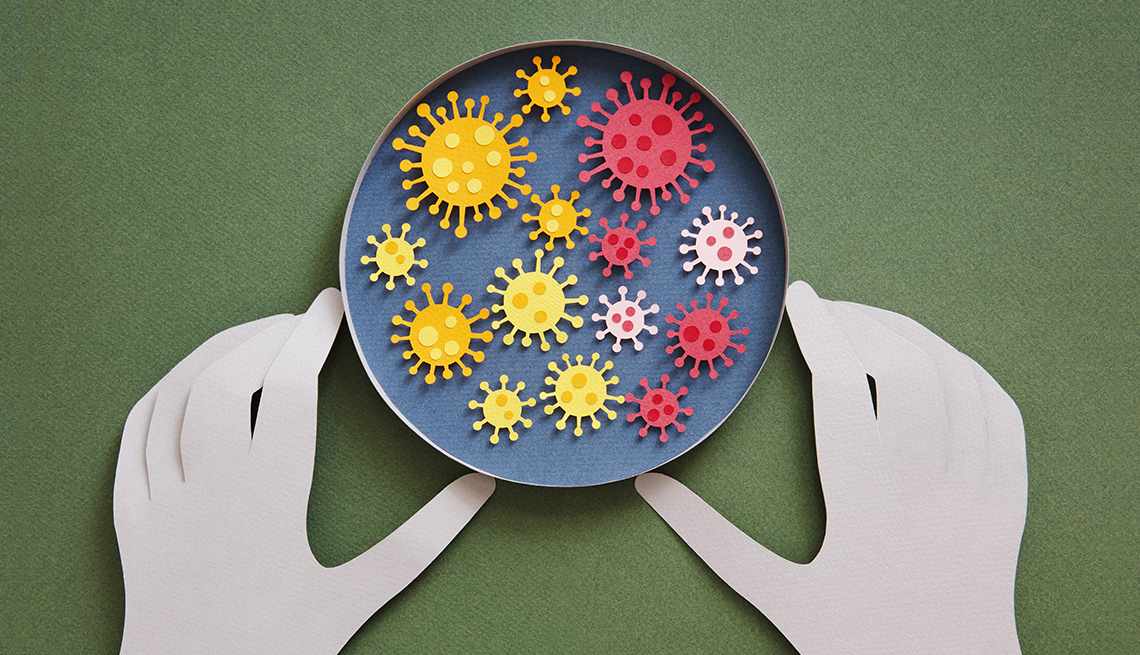 Even as delta continues to plow a ﻿path of destruction across the ﻿U.S., health experts are keeping a close eye on a new variant, called mu.﻿ While ﻿its presence pales in comparison to delta’s — mu makes up roughly 0.5 percent﻿ of COVID-19 cases in the U.S., while delta accounts for about 99 percent — “it ﻿certainly has some features that are concerning,” says John O’Horo, M.D., a critical care and infectious disease specialist at Mayo Clinic.

Here’s what we know so far about the mu variant﻿:

Viruses are constantly changing and evolving, and once one develops one or more mutations, it becomes a variant. Several coronavirus variants have surfaced since the start of the pandemic, and mu is one of the latest.

It was first detected in Colombia in January, and has since spread across the globe, including to the U.S., where more than 2,000 cases have been recorded, according to the COVID﻿-19 tracking site Global Initiative on Sharing All Influenza Data (GISAID).

Mu still ranks lower than delta on ﻿the W﻿orld H﻿ealth O﻿rganization’s “threat board,” as O’Horo calls it — it’s considered a ﻿“variant of interest,﻿” while delta is classified a ﻿“variant of concern.” And it hasn’t been listed under either label by the Centers for Disease Control and Prevention (CDC) — but that could change.

“We’re paying attention to it,” Anthony Fauci, M.D., director of the National Institute of Allergy and Infectious Diseases, said in a recent coronavirus task force briefing. “We take everything like that seriously, but we don’t consider it an immediate threat right now.”

The reason researchers are keeping a close eye on mu is because it has “a constellation of mutations” that suggest it could cause some trouble for COVID-19 vaccines and treatments, Fauci noted during the briefing. And some of these viral mutations are around the spike protein — a feature that allows the coronavirus to enter the cells in the body and cause an infection, O’Horo explains.

Anna Durbin, M.D., director of the Center for Immunization Research and a professor in the Department of International Health at Johns Hopkins’ Bloomberg School of Public Health, says﻿, “﻿We saw the same effect with the delta variant early on.” Even still, the vaccines have held a strong defense against the strain.

A recent CDC report found that during delta’s summer surge, the COVID-19 vaccines were overall 86 percent effective in preventing hospitalization from a coronavirus infection. In some people, they were as ﻿much as 95 percent effective.

“The question that’s still unanswered” when it comes to mu, however, “is how much have these [mutations] drifted and what’s the practical impact on immunity and risk of severe infection,” O’Horo says.

3. It’s too early to know if mu is the next delta

Mu may be the dominant variant in Colombia, but Fauci has said it’s “not at all even close to being dominant,” in the U.S. And “there are a lot of factors that would have to happen for that to be the case,” Durbin adds.

“These viruses are sort of in a fight to the finish. The fittest virus is the one that survives,” she says. Delta’s features made it ﻿superior to alpha, which was the top variant in the U.S. before delta’s rise. “Whether or not the mu variant could compete with delta, we just don’t know.”

Given what we understand so far, however, Durbin is “confident” that if mu does start to spread more in the U.S., the vaccines will continue to hold the line. “But we have to wait and see; we’re getting new data every day,” she says. “What I say today could be different tomorrow — I do want to have that caveat out there — but for today, I’m confident that the vaccines would induce high protection against even mu.”

4. ﻿Vaccines can help keep other variants from popping up

The more the virus spreads, the more opportunities it has to change. And it may be that one day, a new variant pops up with the ability to evade the current tools we have to fight it.

The vaccines, however, help to halt the spread of the virus, thereby hindering its ability to mutate — so do masks and other layers of prevention, such as keeping a safe distance from others and avoiding crowds and poorly ventilated indoor settings.

“The most important thing we can do to protect against any variant, be it delta, mu, or C.1.2 ﻿[another emerging variant﻿],﻿﻿ is to get vaccinated,” Fauci said.

The World Health Organization (WHO) has been tracking variants of the virus throughout the pandemic and names them after letters of the Greek alphabet. Here are the current “variants of concern” and “variants of interest,” according to WHO: 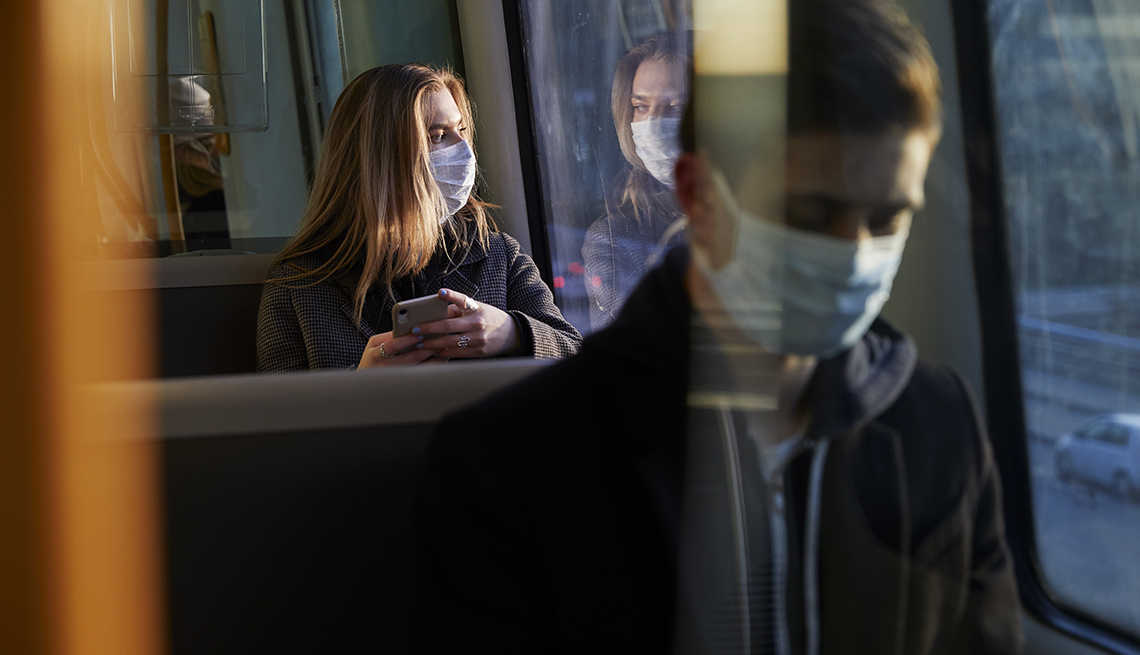 Delta and Beyond: What Variants Mean for the Fully Vaccinated

You're unlikely to get sick if you got the COVID-19 vaccine, but burdens still linger 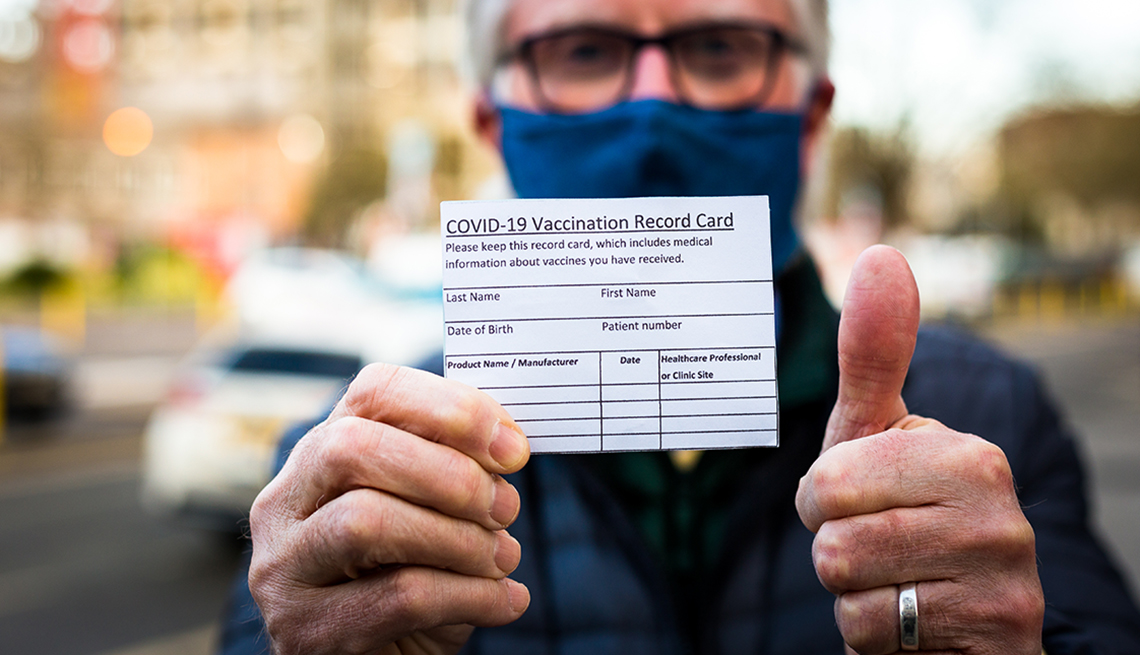 Here's what you should and shouldn't do post-vaccination, according to health experts 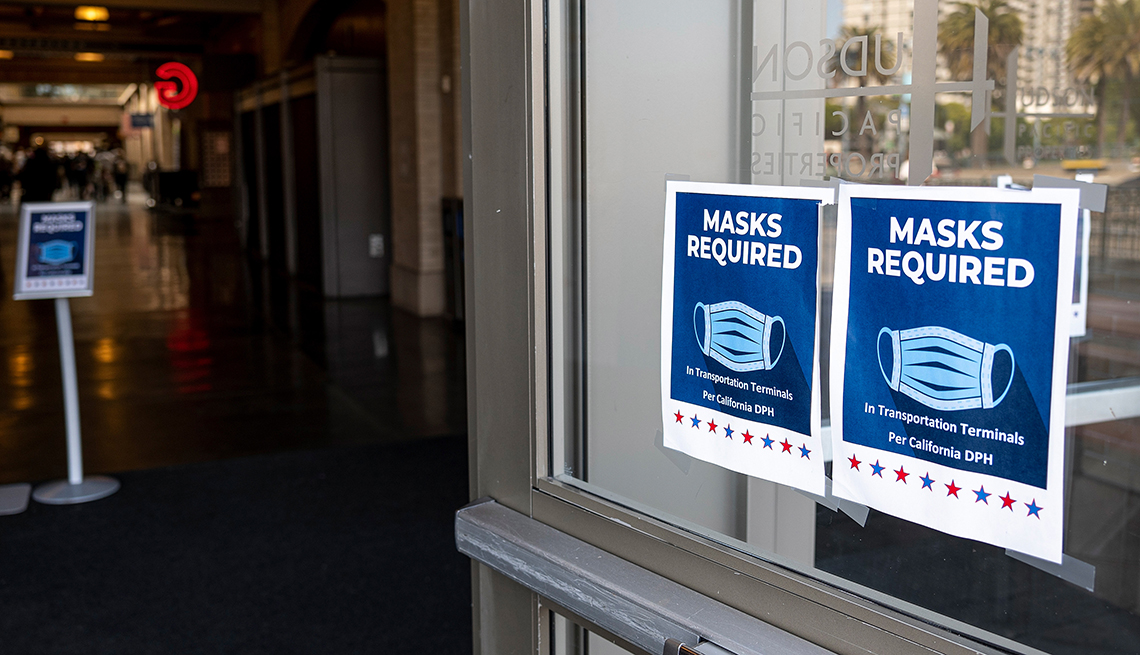 CDC Urges Most Vaccinated People to Mask Up Indoors