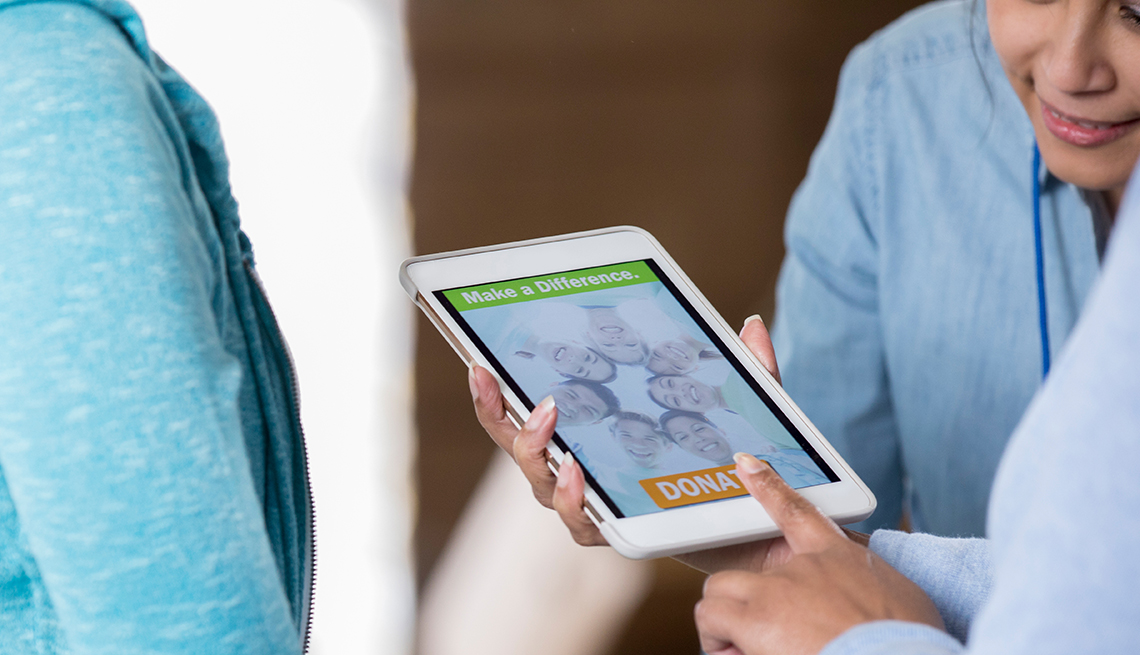 One in 5 Americans — approximately 50 million people — say that they or someone in their household have contributed to a crowdfunding campaign to pay for medical bills or treatments, according to findings from a University of Chicago survey published this week.

"As annual out-of-pocket costs continue to rise, more Americans are struggling to pay their medical bills, and millions are turning to their social networks and crowdfunding sites to fund medical treatments and pay medical bills,” said Mollie Hertel, senior research scientist at NORC. That University of Chicago research institution carried out the survey, the latest in the AmeriSpeak Spotlight on Health series.

"Although about a quarter of Americans report having sponsored or donated to a campaign, this share is likely to increase in the face of rising premiums and out-of-pocket costs,” she said.

The findings reveal that crowdfunding, the process by which individuals raise money through sites such as GoFundMe, is not limited to people who know one another.

Despite their willingness to help, 61 percent of respondents said that the government has a “great deal” or “a lot” of responsibility when it comes to providing help when medical care is unaffordable, followed by hospitals or clinics and charities.

"It is clear that Americans want government and providers to work together to provide charity or assistance when needed,” said Susan Cahn, senior research scientist at NORC. “Fewer Americans think that family, friends, or even strangers should shoulder the costs of care that patients and their families cannot afford.”