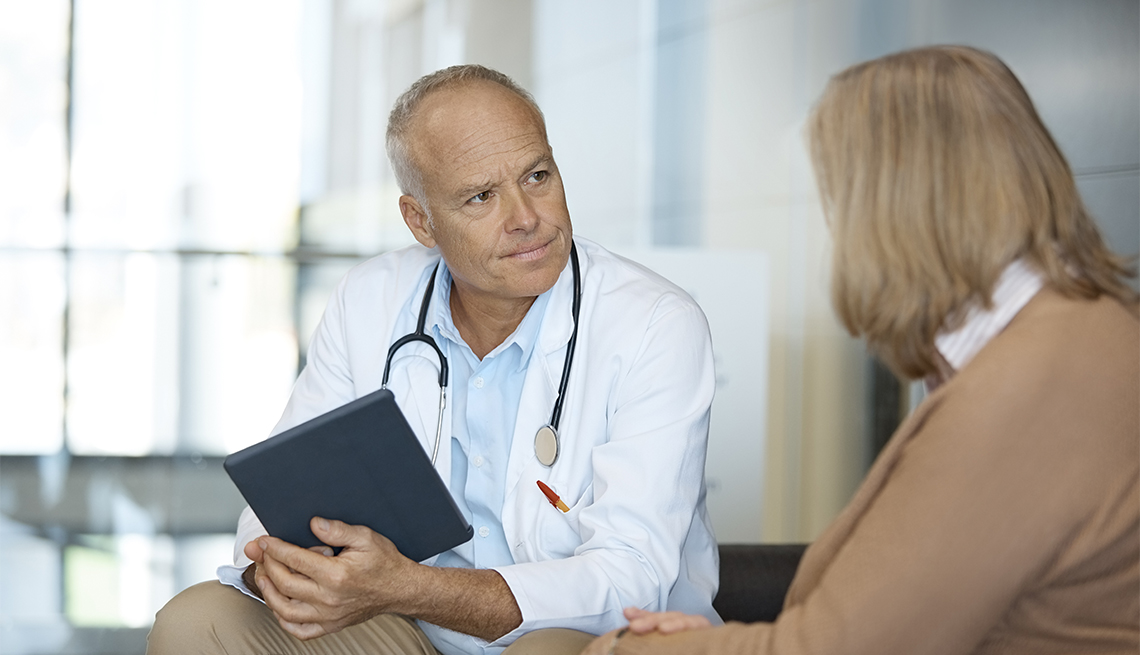 Half of all new diagnoses of colorectal cancer (CRC) in the United States are now in people 66 or younger, according to the American Cancer Society (ACS).

That statistic, according to ACS, illuminates what its researchers found in compiling their 2020 edition of “Colorectal Cancer Statistics” — the burden of CRC has shifted in recent years to younger people who are less vigilant than older adults in keeping up with CRC screenings.

CRC is the third most commonly diagnosed cancer and the third leading cause of cancer death in both men and women in the United States. According to the ACS, “Rapid declines in CRC incidence occurred in people 50 and older during the 2000s, largely because of increased screening with colonoscopy, which can prevent cancer by removing premalignant polyps.” In recent years, declining rates have continued for people 65 and older (averaging a drop of 3.3 percent annually from 2011 through 2016), while rates increased for people 50 to 64 (averaging an increase of 1 percent annually from 2011 through 2016). Similarly, rates increased 2.2 percent per year for people under 50 during that time frame.

CRC is the third most commonly diagnosed cancer and the third leading cause of cancer death in both men and women in the United States.

Rebecca Siegel, scientific director of surveillance research at ACS, said a greater focus on screenings is needed. “Unfortunately, tools that are very effective at reducing the burden of this disease are not being fully utilized. One in three people 50 and older is not up to date on screening; many of them have never been screened at all. We could save countless lives by increasing access to screening in rural and other low-income areas, especially in Alaska, and incentivizing primary care clinicians to ensure that all patients 45 and older are screened, as well as facilitating healthier lifestyles in our communities,” she said in a statement.

Two-thirds of individuals 50 and older were current for CRC screening in 2018, but less than half of people ages 50 to 54 years were up to date. The ACS states, “Screening is also low among immigrants in the U.S. less than 10 years (26 percent), people who are uninsured (30 percent) or Medicaid-insured (53 percent) and Asian Americans (55 percent)."