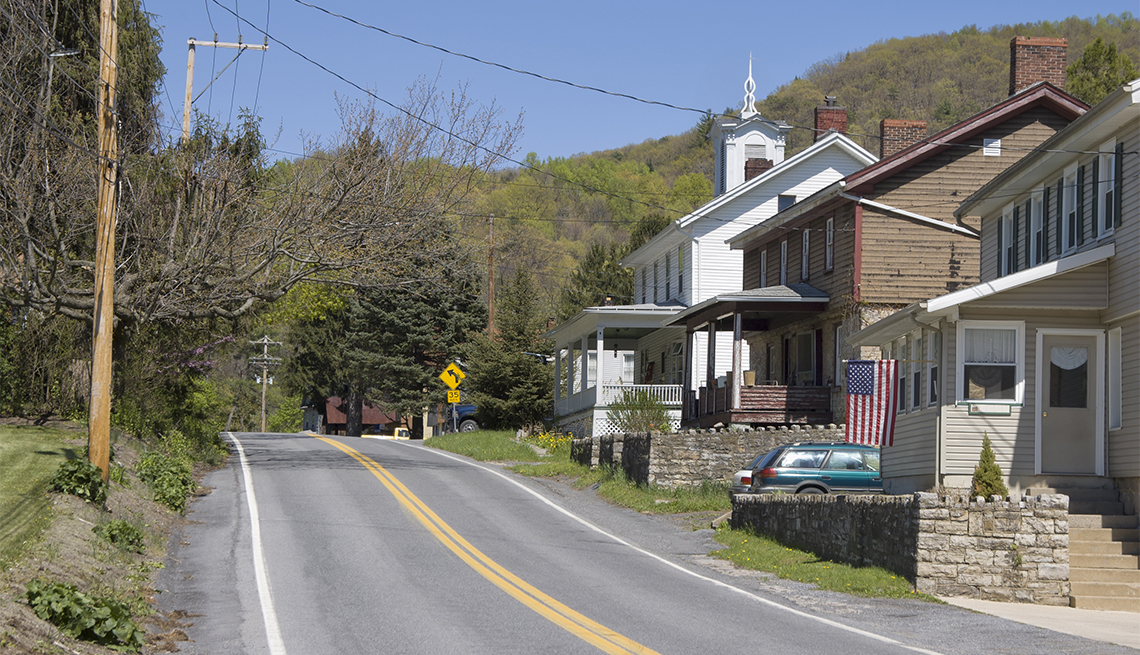 Rural Americans are more likely to die from preventable cases of heart disease, cancer, stroke and chronic respiratory illnesses than their urban counterparts, a new report from the Centers for Disease Control (CDC) shows. The findings point to a growing disparity between the health of Americans in the country's most populated and remote areas.

Deaths from cancer that could have been prevented through lifestyle modifications, early interventions or other means decreased throughout the country between 2010 and 2017. The most urban areas saw the biggest drop, from 17.9 percent to 3.2 percent. Rural areas saw less of a difference — about seven percentage points — and have a much higher percentage (about 22) of preventable deaths than suburbs and cities.

There's a similar pattern in heart disease and stroke: The percentage of people who died from preventable causes decreased throughout the country between 2010 and 2017 but remained much higher among rural Americans. Americans living in mixed suburban-urban communities in 2017 were less than half as likely to die from preventable causes related to heart disease (18.5 percent) as those living in the most rural areas (44.9 percent). More than 37 percent of deaths from stroke in rural areas in 2017 could have been prevented, compared to 17 percent in mixed urban-suburban areas.

And in rural America, 57 percent of deaths from chronic lower respiratory disease could have been prevented in 2017, compared to 13 percent in metropolitan areas — what Macarena Garcia, a senior health scientist at the CDC, calls “the darkest disparity."

What's fueling this widening gap between the health of rural and urban Americans? Garcia points to a number of social and economic conditions. Smoking, high blood pressure and obesity are all more prevalent in rural communities, Garcia says. Rural areas also have higher rates of poverty and less access to health care, and rural residents report spending less of their leisure time in physical activity. “The combination of all these different factors creates a higher health risk for people who live in rural America,” says Garcia, who is the lead author on the CDC report.

One category the researchers studied that did not see an overall decline in preventable deaths between 2010 and 2017 was “death by unintentional injury,” which includes falls, poisonings and car accidents. Even though the percentage is highest in the most rural areas (64.1 percent in 2017), the numbers skyrocketed in urban and suburban areas during the seven-year stretch, from 25.4 percent to 47.8 percent and from 28.8 percent to 50.6 percent, respectively.

"It's actually a bad-news gap,” says Garcia, who points to the opioid epidemic as the underlying cause. “The gap became smaller [between rural and urban] because something bad happened.”

Closing the gap for preventable deaths across all diseases requires a multipronged approach, Garcia says. It includes everything from encouraging the use of seat belts to increasing screenings for blood pressure and cancer. Smoking cessation and nutrition programs are also recommended.