Weight-Loss Surgery Can Benefit People Into Their 60s, 70s and 80s 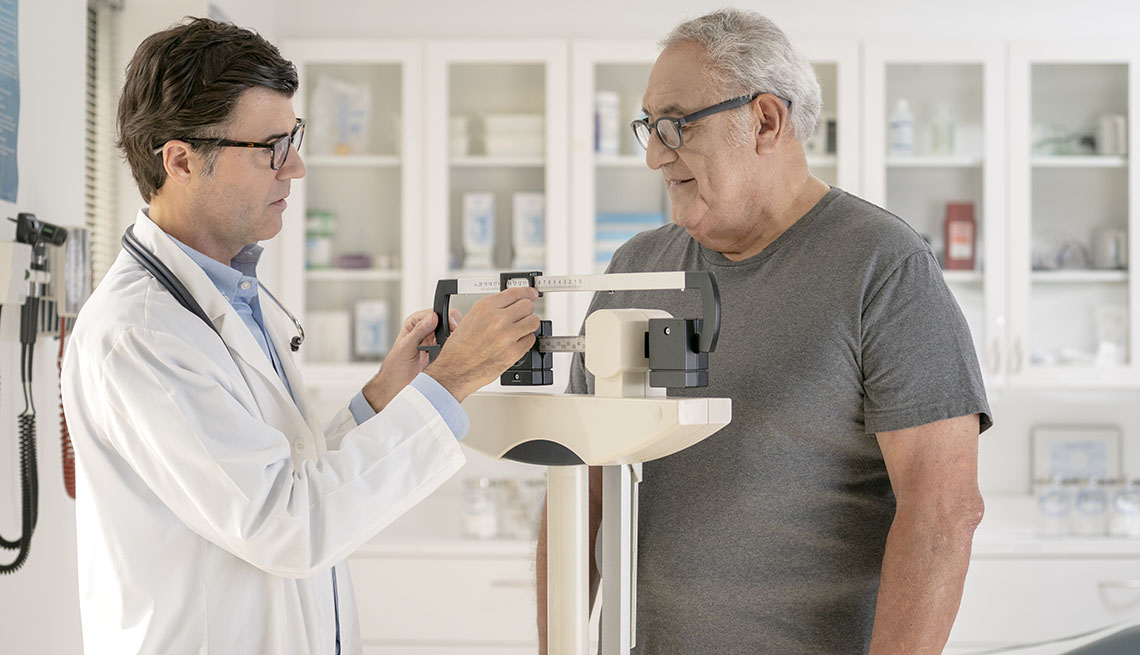 If you’ve often thought bariatric surgery could solve a weight-loss problem — for someone much younger or hardier than you — recent research suggests you may want to think again.

Recent studies show that bariatric surgery may be safe for those in their 60s, 70s, and even for some in their 80s, and that it may significantly reduce the risk of heart disease and stroke for patients who already have type 2 diabetes.

“In the last 10 years bariatric surgery has become one of the safest operations you can undergo regardless of what age you are,” says Christine Ren-Fielding, M.D., chief of the New York University Langone weight-management program. As she describes it, much has also changed since the days when the procedure was thought of as a sign of weakness, or a surgical copout for those who couldn’t stick to a diet.

The procedure, now usually done through small laparoscopic incisions, has become more efficient at keeping pounds off. The recovery period has also shrunk, with patients often going home the day of surgery — unlike the week they used to spend in the hospital.

Ren-Fielding’s oldest bariatric patient to date was 83 when she underwent the procedure. Now 91, she’s kept off 80 pounds, reduced her diabetes medication and enjoys a better quality of life. “I don’t think age is a limiting factor in so far as having surgery,” says Ren-Fielding.

And research is starting to back up that idea. In November, JAMA Surgery published the findings of researchers at Brown University who examined 16 studies of bariatric surgery interventions among adults 55 years and older. They found that patients who had bariatric procedures, such as Roux-en-Y gastric bypass (RYGB), adjustable gastric banding (AGB), as well as minimally invasive, laparoscopic sleeve gastrectomy (SG), showed improved weight loss one year after their procedure and lower mortality 30 days after it.

The study team also found that patients who underwent RYGB, the original gold standard bariatric surgery, had greater improvements in weight loss up to four years after surgery, compared to the other two surgeries. RYGB surgery reroutes the entire digestive process by severing and sealing off a large part of the stomach and reconnecting what little is left of it to the small intestine, thus limiting how many calories are taken in, as well as how much can be absorbed of the foods that are eaten.

This procedure, and the newer SG surgery, in which doctors make the stomach smaller laparoscopically so patients feel full sooner, achieved better weight-loss outcomes than adjustable gastric banding (AGB), in which a device is wrapped around the top of the stomach to control hunger.

“Based on what we found in the evidence, bariatric surgery doesn’t seem to be high-risk surgery,” said study author Orestis A. Panagiotou, assistant professor of health services policy and practice at Brown University School of Public Health.

Another recent study found that bariatric surgery is effective in lowering the risk of heart attack and stroke in patients with diabetes.

In October, researchers at Kaiser Permanente Washington Health Research Institute in Seattle published a study in JAMA that followed 20,000 patients, ages 19 to 79 years of age, who were severely obese and had type 2 diabetes. After five years, the 5,301 patients who had bariatric surgery had a significantly smaller risk of coronary artery disease and stroke compared with the 14,934 control patients who did not undergo surgery.

Some experts now believe surgeons should be less exclusive about who can have bariatric surgery. “What’s most important to older patients that I meet is that they want to maintain their ability to live independently.  Large and sustained weight loss with bariatric surgery will help them achieve that goal, particularly if they have had multiple previous unsuccessful attempts at weight loss with diet and exercise alone,” said Gretchen Ames, assistant professor of psychology, College of Medicine, Mayo Clinic in Jacksonville, Fla. She notes that some older patients consider bariatric surgery when they’re told they need other surgeries such as hip or knee replacements.

If patients think that weight-loss surgery is right for them, they should ask for a referral to a local or regional Metabolic and Bariatric Surgery Accreditation and Quality Improvement Program (MBSAQIP) designated center. 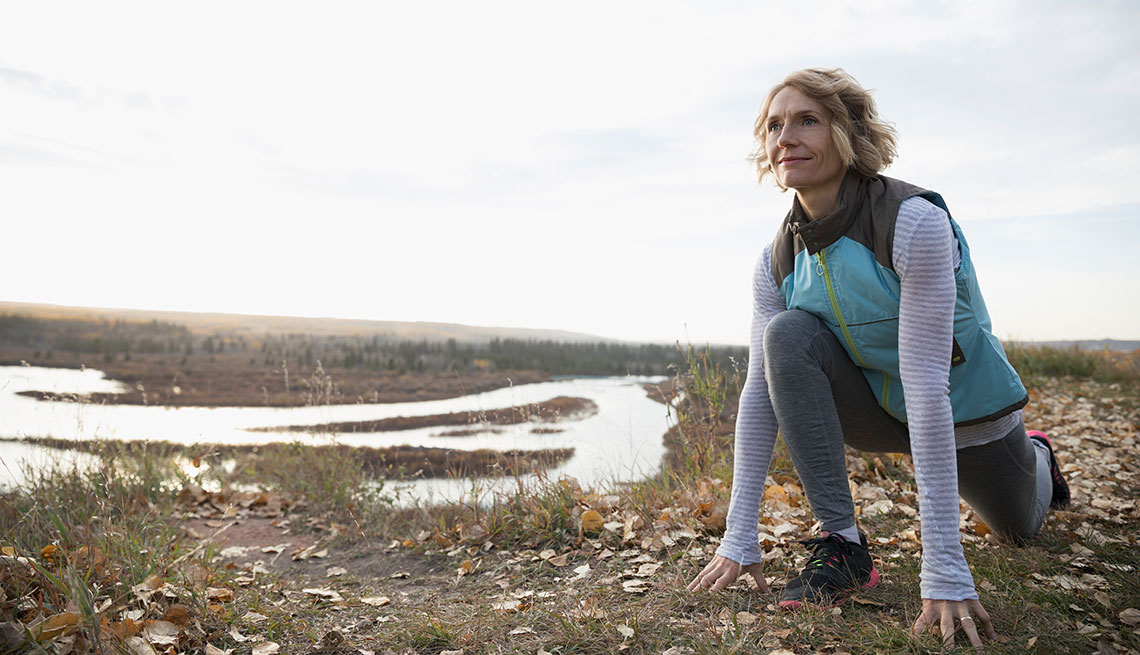 Get Moving! A Fitness Plan for Dropping Pounds 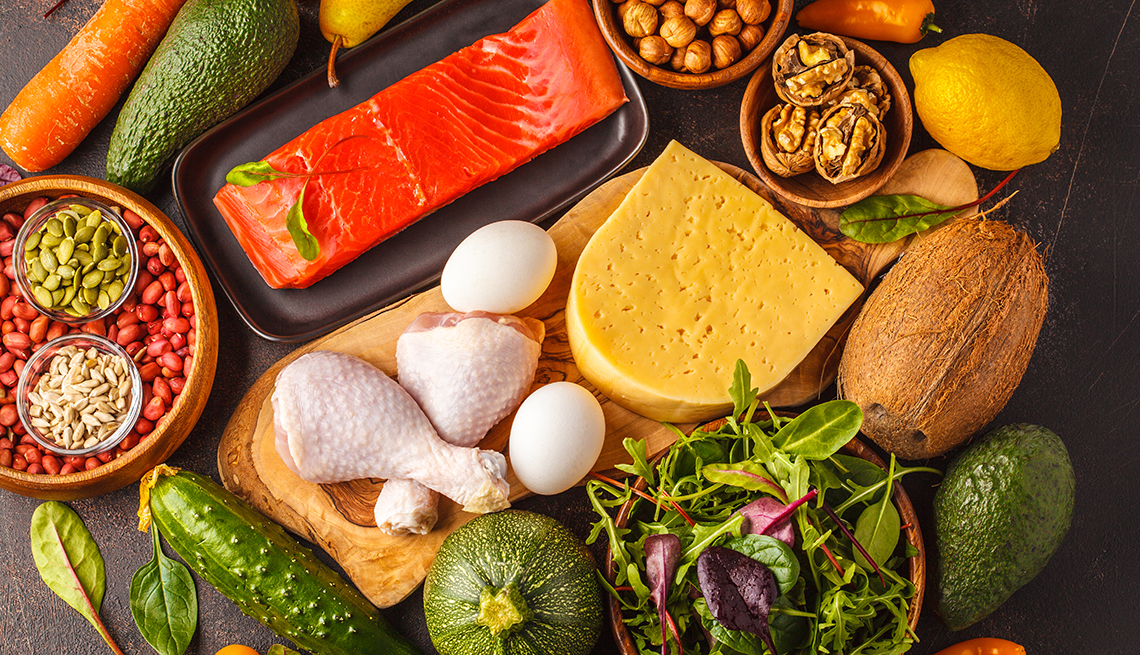 Should You Cut Carbs, Not Calories?