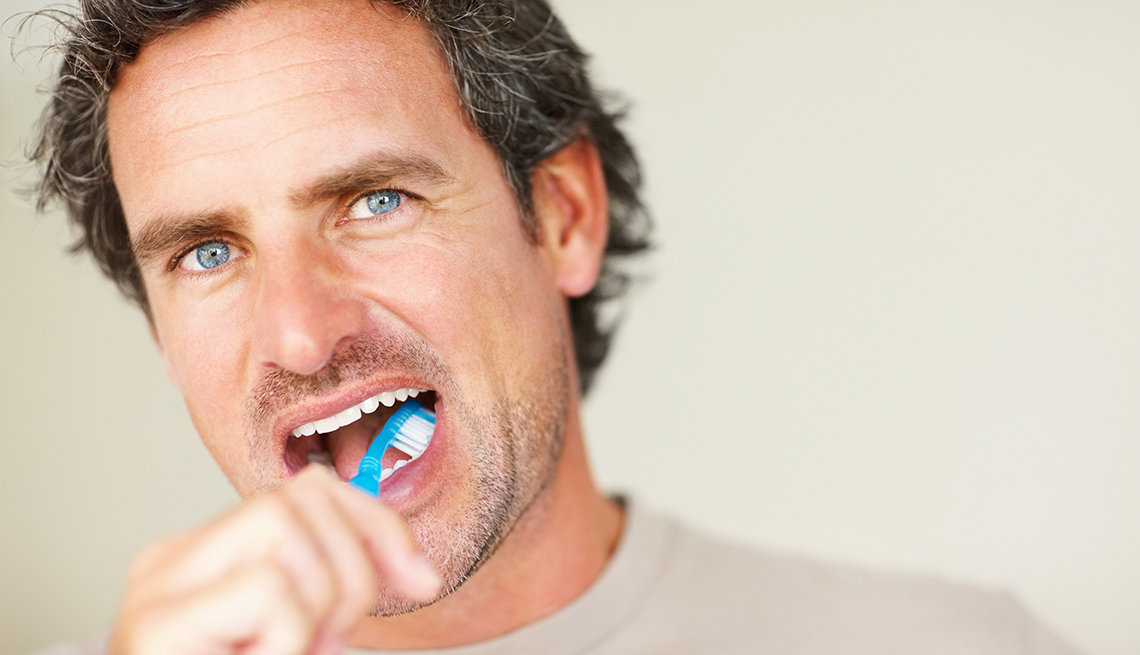 To assess their overall health, participants were also given physical exams.

A study of older men’s health status in Great Britain has found that poor oral health is linked to frailty.

More than 1,700 men ages 71 to 92 were selected for the research study, published in the Journal of the American Geriatrics Society.

“We found that complete tooth loss, poor self-rated oral health, and dry mouth were associated” with physical incidents indicating frailty over a three-year follow-up period, researchers found. “The identification and management of poor oral health in older people could be important in preventing frailty.”

Frailty is a medical term for physical vulnerability. Characteristics include weakness, less endurance and less general ability to function well. It poses increased risk for falls, disability and death.

In the case of dry mouth, the team noted that it is often a side effect of the use of pharmaceuticals including antidepressants and antihypertensive medications.

To assess their overall health, participants were given physical exams. They also took timed walking tests, had their grip strength measured and answered questions about their medical histories and lifestyle.

The researchers found out the following about the participants' dental issues: