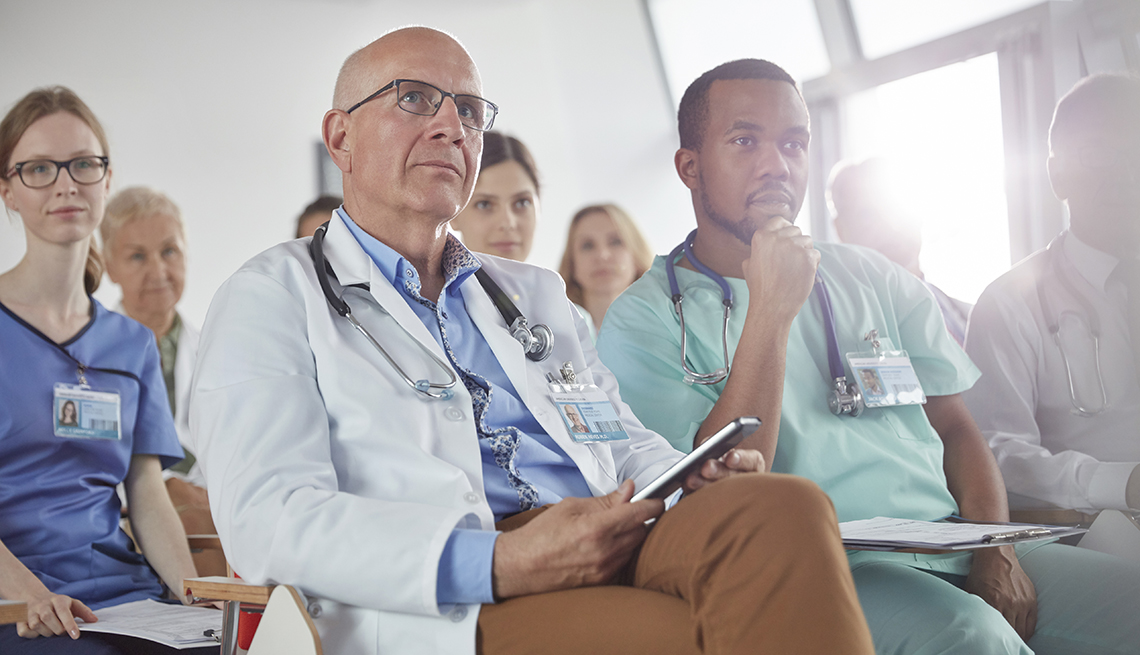 At its recent annual conference, the American Medical Association, the largest national doctors’ group, voted against changing its long-held position against physician-assisted suicide or shifting it to neutral. The decision means the group will retain the language in its current Code of Medical Ethics that states “physician-assisted suicide is fundamentally incompatible with the physician’s role as healer, would be difficult or impossible to control, and would pose serious societal risks.”

The AMA announcement comes as what is sometimes called “death with dignity” or “aid in dying” is gaining greater acceptance nationwide, and groups supporting a patient’s right to end his or her life were swift to register their unhappiness with the decision. National polls show that a strong majority of Americans are in favor of allowing assisted suicide in the face of terminal illness, and six states plus the District of Columbia now permit the practice. Oregon was the first to do so, in 1994, with other states picking up the mantle after 2008. (A judge's decision to overturn California’s 2015 law is being appealed.)

Given the rapidly shifting landscape its members face, the AMA couched the vote’s results as a decision to “continue examination of physician-assisted suicide.” In a statement, the association's immediate past president, Andrew Gurman, M.D., said that its delegates “referred the issue for additional information and discussion at a future policy-making meeting,” an acknowledgment that they're not finished debating this thorny issue.

In leading up to the vote, doctors publicly expressed very different opinions, with some stressing the need to help patients avoid end-of-life pain and others insisting that having any hand in death was too far removed from their essential role as healers. Many mentioned that taking a role in the process — with all its moral, legal and societal complexity — put them on a “slippery slope” they’d be better off avoiding.

The ethics report, which delegates were asked to consider before voting, acknowledged doctors on either side of the divide have deeply held moral beliefs, but also noted that the philosophical arguments for or against physician-assisted suicide are essentially the same since the last time their group debated the issue. Given that the legality in several states has changed since then, the report indicated that more guidance is needed for doctors working where assisted suicide is now a reality.

For instance, it called for more safeguards, such as “multidisciplinary panels to support patients through the entire process, including verifying consent and capacity,” and guaranteeing appropriate amounts of counseling. The group did acknowledge that health systems in California and Canada had shared helpful reports of such practices adopted after their legalization of “aid in dying.”

But the report devoted more space to the worry that guidelines relating to who can receive assistance with ending their life could be “eroded,” and that the practice could be extended beyond mentally competent, terminally ill patients to, say, patients with psychiatric disorders, or that criteria could be broadened to include not just physical suffering but “existential” suffering. Finally, they expressed a fear that stigmatized or socioeconomically disadvantaged patients could be coerced or encouraged to end their lives. The authors also noted that evidence from studies in Belgium and Netherlands, where the practice is legal, didn't alleviate their concerns.

More on End of Life