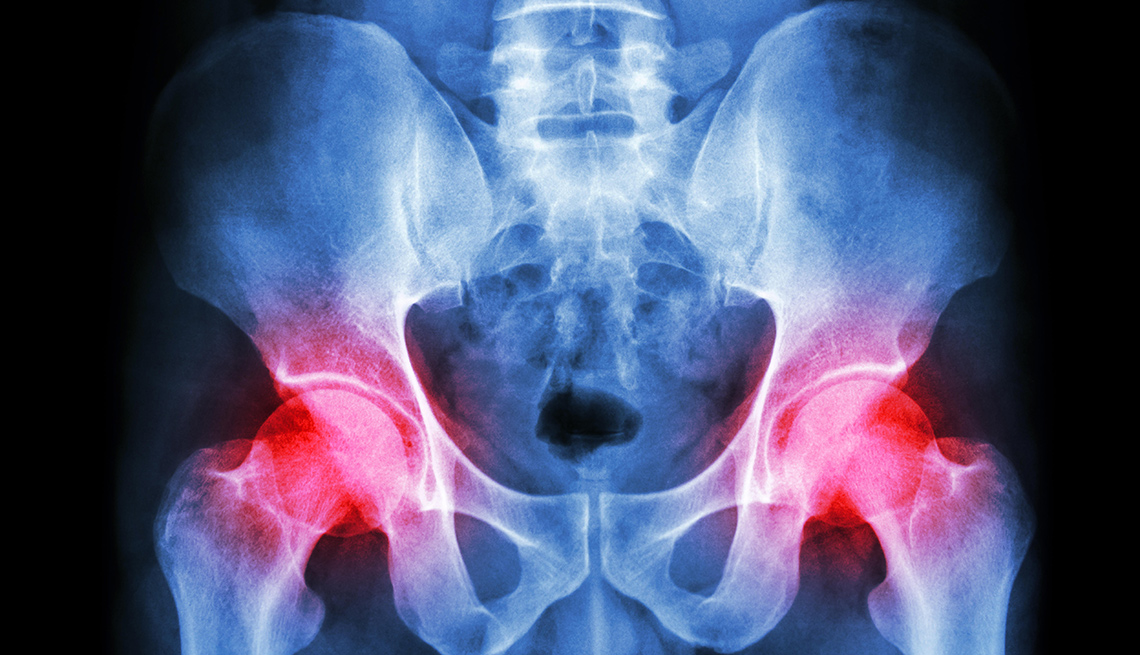 The new procedure injects a cement-like material into the damaged hip which solidifies within minutes.

More than 300,000 patients in the U.S. have hip-replacement surgery each year, which can require grueling rehabilitation and months of recovery before they can get back to normal. But now, orthopedic surgeons are employing a new, easier alternative called subchondroplasty, in which a damaged hip is strengthened by injecting a cement-like material.

W. Kelton Vasileff, an orthopedic surgeon at the Ohio State University Wexner Medical Center, says the procedure originally was developed to treat ailing knees. It usually begins with surgeons performing an arthroscopy, in which they reshape the hip socket to eliminate any pinching, clean up damaged cartilage and resolve other problems. Then they inject the cement-like material, which solidifies within minutes.

Eventually, after a couple of years, the patient’s body will replace the material by growing new bone, he says.

According to Vasileff, recovering from a subchondroplasty is far less arduous than a total hip replacement, in which surgeons completely remove the damaged femoral head and the cartilage surface of the socket and replace them with artificial parts.

“Usually, you’re up walking quickly and pretty normally within a month, without crutches or a walker,” he said of the new procedure. A return to full activity, including playing sports, can take six to nine months, he said.

Vasileff says he has used the procedure to repair the hips of patients from their 20s to 50s, but he thinks it also would work on older patients as long as they don’t already have a lot of arthritis.

Subchondroplasty also eliminates the risk of implants wearing out, requiring additional surgery, a problem that younger and physically active hip-replacement patients can face.