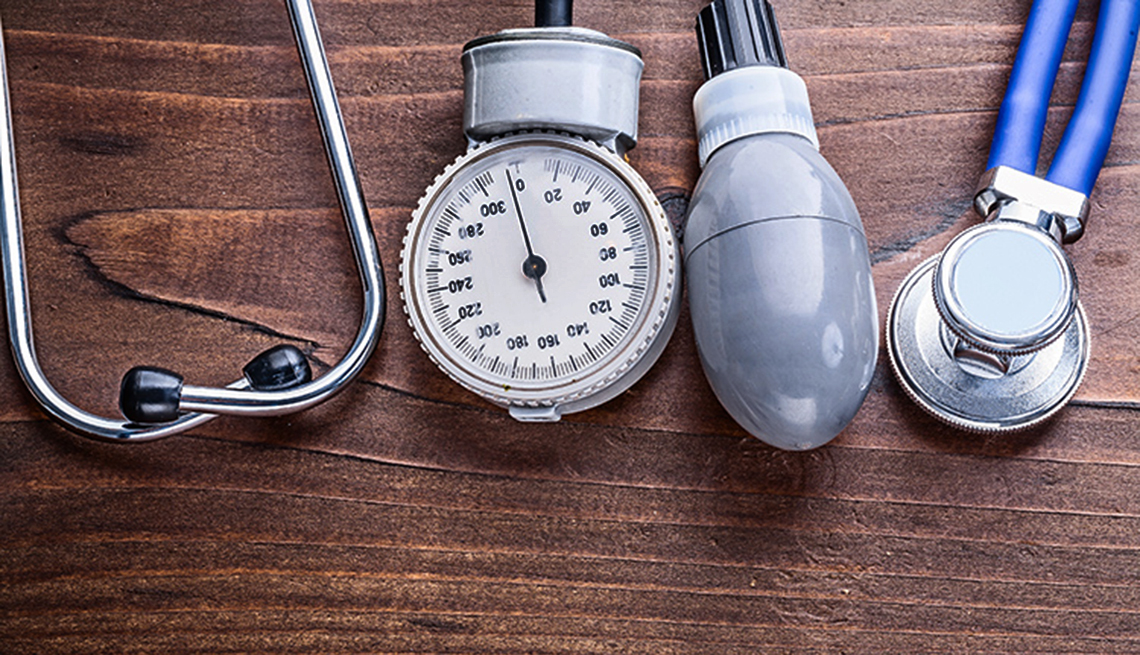 Fluctuating blood pressure can increase falls, especially among the elderly.

Deaths from falls among adults age 65 and older have increased dramatically, from 18,000 to 30,000 per year, a government study has found. Adjusting for the growth in population of older adults, the rate went up 31 percent over the period studied, from 2007 to 2016.

"If deaths from falls continue to increase at the same rate, the U.S. can expect 59,000 older adults will die because of a fall in 2030," said lead researcher Elizabeth Burns, a health scientist at the National Center for Injury Prevention and Control, which is part of the Centers for Disease Control and Prevention (CDC). "The chance of falling increases with age, and risk is higher with certain chronic diseases, such as a history of stroke, arthritis, diabetes, dementia and Parkinson's disease," Burns told HealthDay News.

According to the CDC, “Deaths from unintentional injuries are the seventh leading cause of death among older adults, and falls account for the largest percentage of those deaths. Approximately one in four U.S. residents aged 65 years (or older) report falling each year.”

The fastest-growing rate was for adults 85 and older.

The National Council on Aging has issued a list of tips on how to prevent falling.

* Begin a regular exercise program, such as tai chi. It can improve balance.

* Ask your health care provider to review your medications. People who have multiple prescriptions may be more susceptible to falls.

* Have your vision checked.