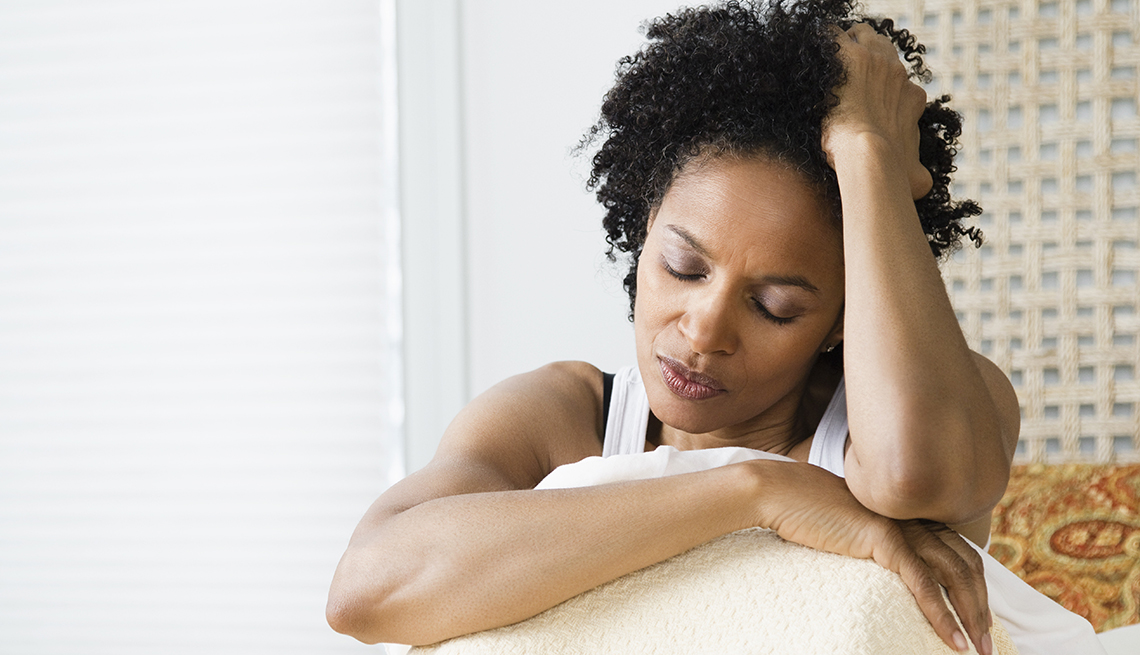 Most Americans 55 and older have suffered through chronic pain that lasted three months or longer, according to a new survey. Most say they've found relief ranging from medication to yoga, but more than 1 in 5 had to abandon sports, exercise or other daily activities.

The Harris Poll of 2,041 adults, commissioned by the American Osteopathic Association, found that 57 percent of those surveyed between the ages of 55 and 64 and half of those 65 or older have experienced protracted chronic pain. Back pain was the most common complaint, followed by knee and neck/shoulder problems.

“There are always aches and pains that come with aging,” said Sheldon C. Yao, chair of osteopathic manipulative medicine at the New York Institute of Technology College of Osteopathic Medicine. “But we can help find ways to cope so they can continue to do what they love to do.”

Get the breakdown on the latest treatments for backaches, migraines, arthritis and more

Eighty-five percent of the 55- to 64-year-olds and 88 percent of 65-plus adults with chronic pain said they had found effective treatments.

Over-the-counter medications helped 49 percent of the 55-to-64 group and 56 percent of those 65 and older, and 36 percent of both groups relied on prescription meds. Others benefited from physical therapy (29 and 26 percent, respectively), spinal or muscular manipulation (13 and 15 percent), surgery (11 and 13 percent), and movement activities such as yoga or tai chi (7 and 6 percent). Four percent of the 55- to 64-year-olds and 5 percent of 65-and-older adults had turned to medical marijuana.

Nearly two-thirds of those with chronic pain said it had affected their lives, and many (20 percent of 55- to 64-year-olds and 25 percent of those 65-plus) said it compelled them to give up sports, exercise, painting, gardening or other pastimes.

Yao urges patients to ask their physicians to guide them toward remedies — including nontraditional methods, such as restorative yoga — that are appropriate for their condition.