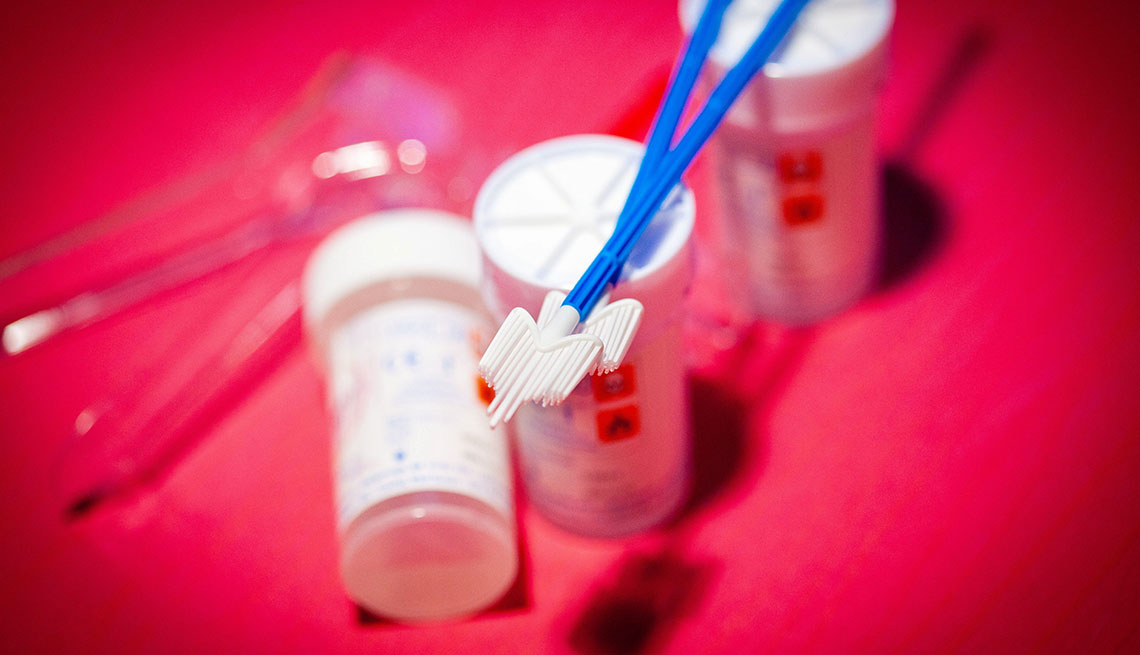 Current guidelines indicate that only women between 21 and 65 years of age should be tested for cervical cancer either by pap smear or by human papilloma virus (HPV) testing.

Currently women over age 65 are not recommended to be tested for cervical cancer, but new research presented this week may turn that practice on its head.

The U.S. Preventive Services Task Force (USPSTF), which provides evidence-based recommendations about preventive treatments and testing, states in its guidelines that only women between 21 and 65 years of age should be tested for cervical cancer either by pap smear or by human papilloma virus (HPV) testing. (HPV is responsible for most cases of cervical cancer.) This age range means the USPSTF believes the net benefit does not outweigh the harms of testing for women over 65 if the women have had adequate prior screening and are not otherwise at high risk for the condition. The recommendation is followed by most doctors because it can ensure that testing will be covered by health insurance.

However, the Department of Obstetrics and Gynecology at the University of Alabama presented new research at the 49th Society of Gynecologic Oncology Annual Meeting in New Orleans this week that may encourage an expansion of that age group. The study authors examined data on cervical cancer diagnoses from two databases — SEER (Surveillance, Epidemiology and End Results) and the NCDB (National Cancer Database) — and found:

"What is interesting is that even though incidence rates are going down, we found that the absolute number of cancer cases is not significantly decreasing in women who are age 65 or over. We hypothesize that this is because the overall number of women in this age group is increasing," Dilley, a gynecologic oncology fellow at the University of Alabama at Birmingham, told ABC News.

The study authors suggest that USPSTF and other similar groups revisit the screening age limits, but additional research will be needed before a recommendation is officially made, Dilley said.