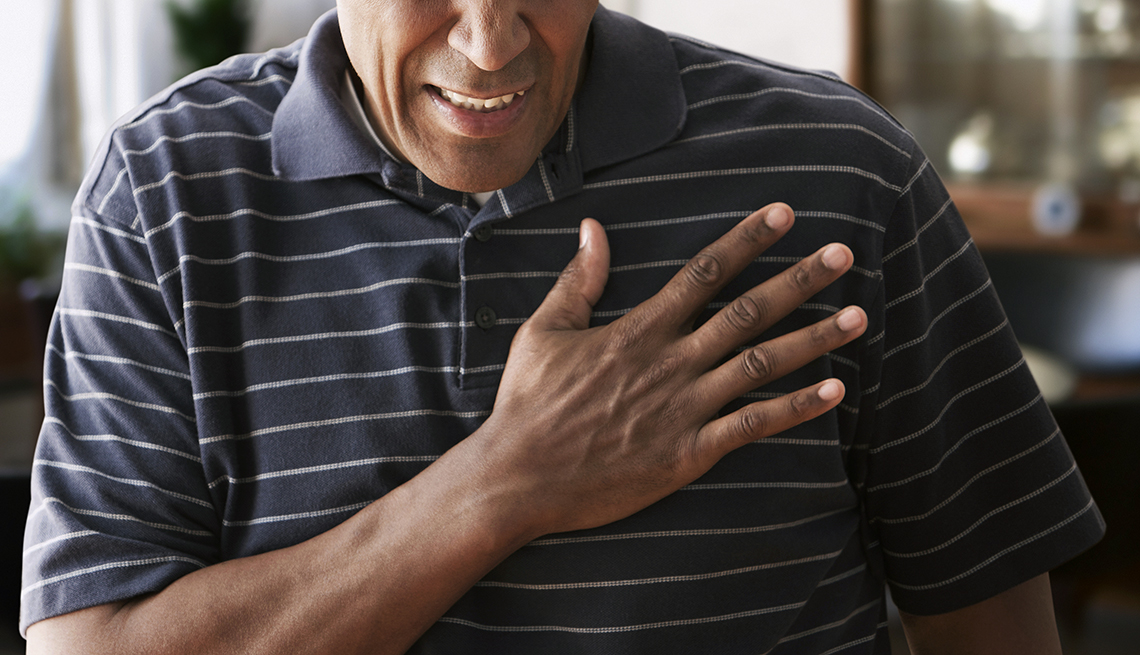 Lower survival rates may be due to lower nurse-to-patient ratios, physicians who may be less familiar with their patients, or workers whose CPR skills are diminished by shift work.

Hospital patients who have cardiac arrests at night or on the weekend have lower survival rates than those who have them during the day, according to a study in the Journal of the American College of Cardiology.

New research shows that while overall survival rates have improved for the 200,000 individuals who suffer from an in-hospital cardiac arrest (IHCA) in the United States each year, the mortality rate during “off-hours” — from 11 p.m. to 6:59 a.m. Monday to Friday or anytime on weekends — is 18.4 percent higher than for those who have an "on-hours" cardiac arrest.

Lower survival rates may be due to fewer nurses per patient; physicians who may be less familiar with their patients; or workers whose CPR skills are diminished by shift work.

Uchenna R. Ofoma, a physician in the critical care medicine department at Geisinger Health System in Danville, Pa., and the lead author of the study, was encouraged by the overall survival rates but said to narrow the gap, hospital systems need to improve. It is "critical to exactly define the factors that may be responsible for the persistent disparities in in-hospital cardiac arrest survival," Ofama noted, in an email interview. "One way to do that would be to identify hospitals that have the smallest survival differences and figure out what they are doing right."

For patients and family members the key takeaway is this: "In-hospital cardiac arrest usually happens as a consequence of deterioration in the condition of a patient who has been admitted to hospital for some other reason," Ofoma said. "Hospital systems and care providers are better at treating in-hospital cardiac arrest than they were several years ago, regardless of the time of arrest. If your loved one is admitted to the hospital, for any reason, be very engaged in his/her care by working with the care providers to make informed treatment decisions. Families should not shy away from asking questions or voicing concerns at any time."

The study followed 151,071 patients 18 and older who experienced in-hospital cardiac arrest between January 2000 and December 2014.