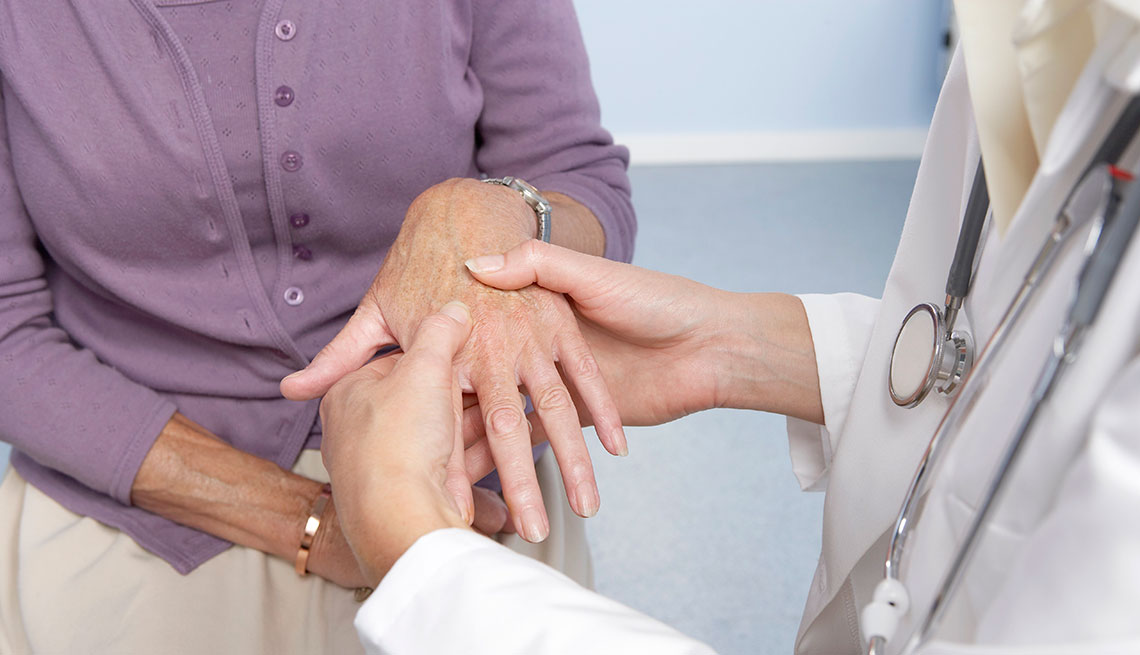 Recent study finds that "arthritis prevalence in the U.S. population has been substantially underestimated."

Arthritis in the United States is far more common than federal government estimates indicate, especially among adults under age 65, according to a recent study that examines the health records of more than 33,000 people.

The study results indicated 91.2 million adults were affected by arthritis in the U.S. in 2015, including 61.1 million adults between age 18 and 64. That is far higher than the 54.4 million total cases estimated by the federal Centers for Disease Control and Prevention (CDC).

“Arthritis prevalence in the U.S. population has been substantially underestimated, especially among adults younger than 65,” the study concludes. It was published in February in Arthritis & Rheumatology, a publication of the American College of Rheumatology.

The study’s authors say that CDC estimates depend on a single survey question that asks doctors whether they have diagnosed arthritis in a patient. The national estimates do not use survey information about other joint symptoms.

To calculate the 91.2 million figure, the researchers looked at data in the 2015 National Health Interview Survey, which features U.S. Census Bureau health data collected through personal interviews since 1957.

They built a data model designed to adjust for measurement errors “due to the imperfect accuracy of surveillance criteria based on both the report of chronic joint symptoms and doctor-diagnosed arthritis,” researchers wrote. Among the data considered was whether adults had chronic joint issues that lasted three months or longer.

“It became clear that this is a more prevalent disease and more commonly disabling than we thought before,” study coauthor David Felson, M.D., a rheumatologist at Boston University, told the Wall Street Journal.

Charles Helmick, M.D., the scientific lead for the CDC’s arthritis program, noted to the Journal that joint pain could be a symptom of issues other than arthritis, and said a doctor’s diagnosis served as “a better measure of true arthritis.”