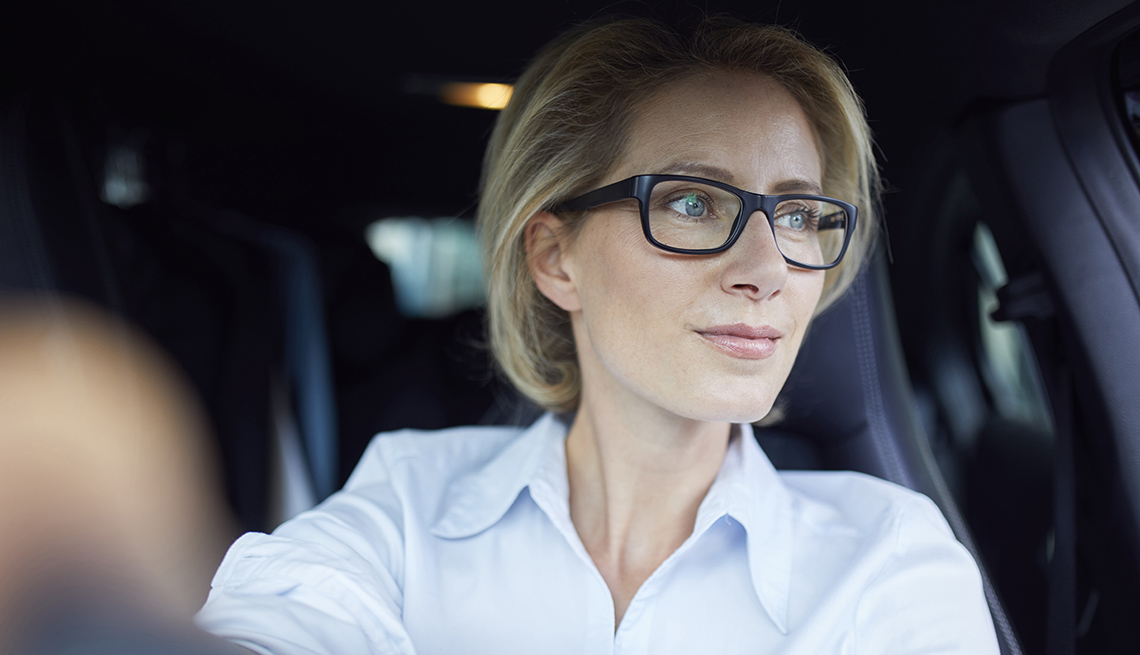 If discontinuing an antidepressant makes sense, be aware of the risk of withdrawal symptoms and learn how to manage them.

Heidi Carlson started taking antidepressants in her mid-30s, when, as she puts it, “Things got to be too much.” She had recently gone through a painful divorce, and in the years following, she went on and off of the drugs. Then, in 2004, her son was deployed to Iraq. “That’s when I started having panic attacks and really significant issues,” says Carlson, now 56. “I’ve been on antidepressants ever since.”

When, in the last four years, she began experiencing a number of issues — balance problems, spasms, difficulty remembering things — she suspected the antidepressants she was taking could be to blame. So she asked her psychiatrist about quitting. He was willing to let her, but Carlson was thrown by what happened after she stopped taking the SSRIs (selective serotonin reuptake inhibitors). “I was thrown into such horrendous side effects — crushing fatigue, constant anxiety, headaches, GI problems — that I've been sick ever since,” she says.

Carlson’s symptoms are consistent with antidepressant withdrawal, something she says no one ever discussed with her. “I was always told ‘You’ll be on this for life.’ I didn’t get a lot of information about side effects — much less withdrawal — before I started taking the drugs.”

Antidepressants are vital treatment tools for those with debilitating depression, but users can become dependent on them. “That doesn’t mean that antidepressants are addictive,” notes psychiatrist Michael McGee, chief medical officer of the Haven at Pismo, an addiction treatment facility in San Luis Obispo, Calif., and author of The Joy of Recovery: A Comprehensive Guide to Healing from Addiction. “People don’t experience cravings for antidepressants or take them to get high. It’s more a physiological dependence rather than an addiction.”

Lots of factors can make you more or less likely to experience withdrawal — including the choice of medication, says psychiatrist Megan Schabbing, medical director of psychiatric emergency services at OhioHealth Riverside Methodist Hospital in Columbus. “As a class of drugs, SSRIs are pretty likely to cause withdrawal in general, and they’re also typically our first-line treatment for depression,” she says. “Within that class, though, there are certain drugs that have a shorter half-life, meaning they stick around in your system for a shorter period of time, and those are more likely to cause withdrawal — sometimes even if you miss just a dose or two.”

That said, everyone metabolizes drugs differently, and just because you’re taking a certain medication or a higher dose doesn’t necessarily mean you’ll experience significant withdrawal symptoms — or that you won’t experience any if you’re taking a lower dose.

“We know that some patients just have a harder time coming off medication,” says Schabbing. “It’s not something you can uncover with a lab test, but if your doctor has been treating you for a while, they should know you and what you’re likely to experience.”

Withdrawal typically mimics the flu: The most common symptoms include fatigue, muscle aches, headaches, nausea and diarrhea, dizziness or vertigo, and difficulty sleeping. Patients may also have psychological symptoms like anxiety. Less commonly, you can experience hallucinations or a zapping feeling of electricity coursing through your body.

The good news is that these symptoms often can be managed. “If you’ve been diagnosed with depression, you shouldn’t not take antidepressants because you’re worried about withdrawal,” says McGee. Slowly tapering off the medication — reducing your existing dose by about 10 percent each month — can dramatically reduce withdrawal symptoms or allow patients to avoid them altogether. Your doctor can also prescribe short-term courses of other medications to treat remaining symptoms such as anxiety, insomnia, headache or nausea.

After Carlson began experiencing severe withdrawal, she found another doctor to help her taper off the drugs while also implementing healthy lifestyle changes such as a plant-based diet. She still suffers from exhaustion and other symptoms but says that slowly reducing her dosage over 10 months has been “easier than when I was initially taken off cold turkey. If I hadn’t tapered, I think I’d be in the hospital."

If you’re diagnosed with depression, it’s important to have an in-depth conversation with your doctor about the benefits and risks — including side effects and potential for withdrawal — of the medications you’re considering.

“Certain antidepressants have a side effect profile that causes cognitive impairment. You want to avoid that as you get older,” says Schabbing. “You need to be really careful and ask, 'Which of these drugs is safer for people with my problems?’ ” Your doctor should also consider the risk of drug interactions with antidepressants, which becomes a bigger issue as you age and begin adding more prescription bottles to your medicine cabinet.

In a recent New York Times analysis of federal data, reporters revealed that long-term use of antidepressants, or taking the medication for at least five years, has almost doubled since 2010 and more than tripled since 2000 — particularly among white women over the age of 45. However, Schabbing and McGee agree that it’s reasonable to reevaluate whether you still need antidepressants if you’ve been symptom-free for at least six months.

“Let’s say you developed severe depression after your husband died, and it was a complicated grief reaction that affected you in a neurobiological way,” says McGee. “Going on an antidepressant makes sense. But if it’s a year later and you’ve managed to create a new life for yourself, then it may be time to reconsider whether the drug is appropriate.”

If you have frequent episodes of severe depression, then the benefit-risk calculus may favor staying on an antidepressant indefinitely, says Schabbing. But even for patients who need the drugs long term, the dosage may need adjusting as kidney function naturally begins to slow over time. “In general, we do use lower doses in older people,” she says.

The most important takeaway: Whatever you decide to do, do it under a doctor’s supervision. “Going on and off of medication becomes much more complicated as you get older, because you’re more likely to have other prescriptions or medical problems that can exacerbate withdrawal symptoms or side effects,” says Schabbing. “Never try to stop or start or taper medication on your own.”