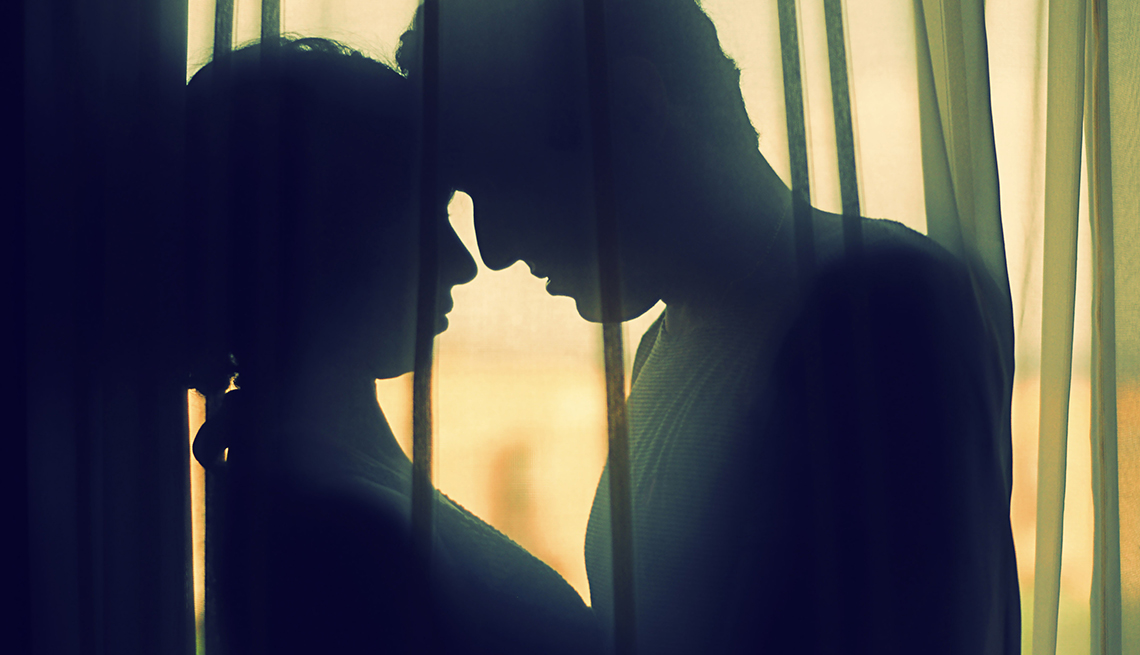 Many STDs can be cured with antibiotics, but untreated cases have severe health consequences

Infection rates for sexually transmitted diseases keep climbing among Americans 45 and older, part of a larger national trend that the U.S. Centers for Disease Control and Prevention says must be confronted.

There were 82,938 cases of gonorrhea, syphilis and chlamydia reported among Americans 45 and older last year, according to the CDC’s sexually transmitted disease surveillance report for 2016. That is about a 20 percent increase over 2015 and continues a trend of year-over-year increases since at least 2012. The rates of infection are highest among people ages 15 to 24, but the increase among older Americans was larger than for the rest of the population.

The numbers were among the more than 2 million reported cases in all age groups for the three diseases in 2016, according to the CDC. That number is the highest ever recorded in a single year.

“STDs are a persistent enemy, growing in number, and outpacing our ability to respond,” Jonathan Mermin, M.D., director of the CDC National Center for HIV/AIDS, viral hepatitis, STD and TB prevention, said in a statement.

According to the CDC:

All three STDs can be cured with antibiotics, but untreated cases have severe health consequences. The CDC notes the STDs "put men, women, and infants at risk for severe, lifelong health outcomes like chronic pain, severe reproductive health complications, and HIV."