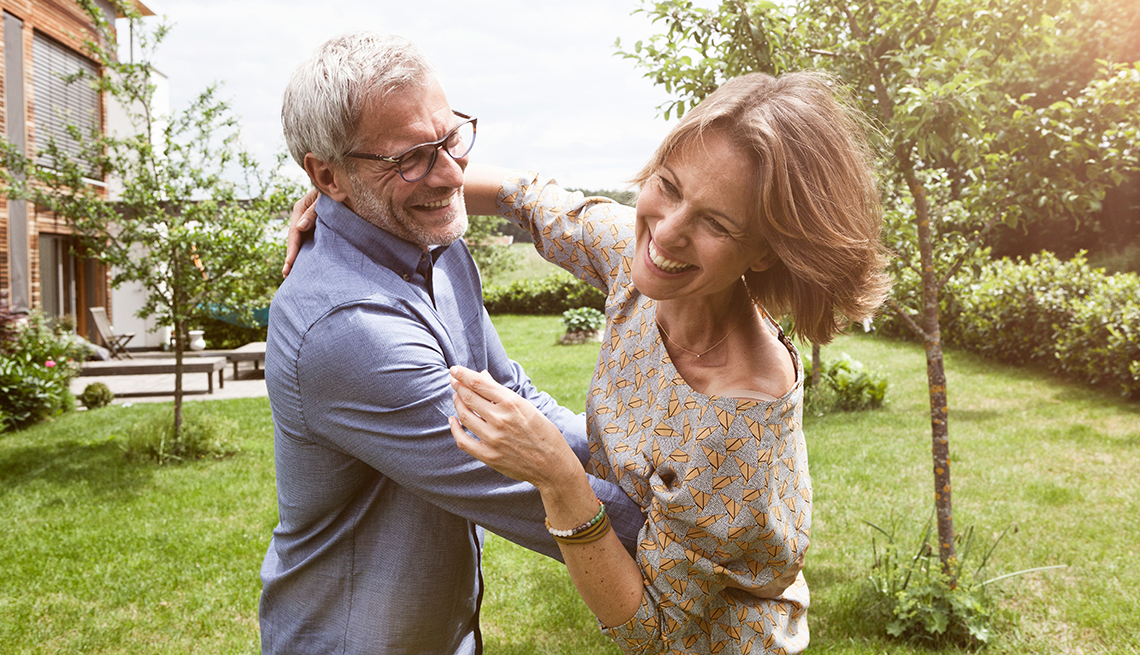 Emodiversity categories include being active, alert, amused, at ease, attentive, calm and enthusiastic, among other emotions.

Inflammation in the body increases with age and is related to numerous health conditions and chronic diseases affecting older people such as diabetes and osteoporosis. But having a broad spectrum of positive emotions on a daily basis can help reduce systemic inflammation, according to a new study.

"There is growing evidence that inflammatory responses may help explain how emotions get under the skin, so to speak, and contribute to disease susceptibility," Anthony Ong, lead author and professor of human development and gerontology at Cornell University and Weill Cornell Medical College, said in a statement. "Our findings suggest that having a rich and diverse positive emotional life may benefit health by lower circulating levels of inflammation."

Ong and his fellow researchers wanted to build on previously conducted research that suggests people who experience more positive emotions have better health outcomes over time. They say theirs is the first study to identify a correlation between 16 positive emotions and lower levels of inflammation.

However, not just any old emotion will do. The study found that experiencing only a limited amount of positive emotions did not lessen inflammation. So they created the term “emodiversity” to highlight the importance of "promoting a breadth and abundance" of various positive emotions on a daily basis, according to Psychology Today.

The study notes that it was conducted on a limited range of people from the Phoenix area and that the findings need to be replicated in larger, more diverse populations. It will be published in the June issue of the American Psychology Association's journal Emotion.