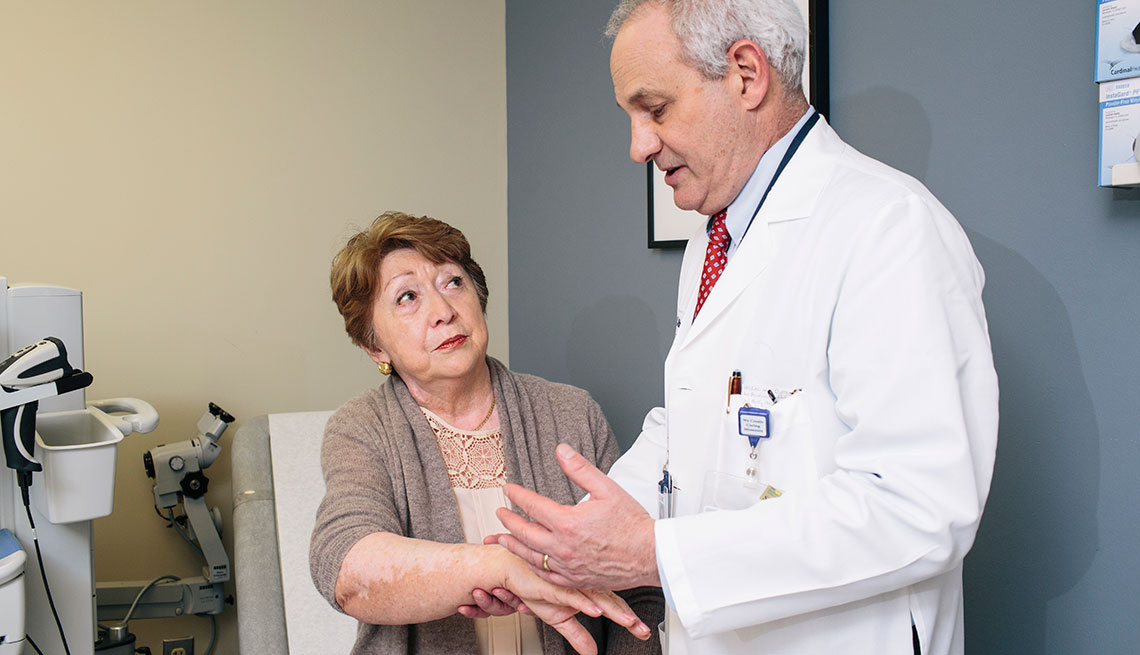 En español | Unleashing a patient's own immune system to fight cancer cells. Reengineering cells to attack tumors. Targeting genetic mutations with medications that block unbridled tumor growth. If it sounds like scientists are waging an all-out war on cancer, that's because they are.

An in-depth guide to the latest research, the fight for a cure, stories of survival and more.

And for the first time in almost 15 years, they're winning. Cancer deaths are down 23 percent since their peak in 1991, according to the American Cancer Society. People are living long-term with bone marrow cancers that a decade ago might have killed them in 2or 3 years. The 5-year survival rate for breast cancer is 90 percent, up from 75 percent in 1975. And, miraculously, patients who would have died within a few months from metastatic melanoma are seemingly cured.

"It is the moment I've been dreaming of in my 30 years practicing medicine," says Louis M. Weiner, director of the Georgetown Lombardi Comprehensive Cancer Center in Washington. D.C. "To be able to sit down with a patient who has a disease that in the past couldn't be effectively treated and tell them, 'We have a therapy that could allow you to live your life, watch your grandchildren be born, and help raise them."

Here are the advances in cancer treatments that are offering patients new hope:

Typically, when our immune system is faced with a threat — germs or viruses, for instance — it makes antibodies to target and kill the bugs. Cancer researchers have now created manmade antibodies, called monoclonal antibodies, designed to attach to and kill cancer cells by marking them for destruction by the immune system.

Monoclonal antibodies have been effective in treating a wide range of cancers, including lung cancer, breast cancer and lymphoma.

One of the first of these man-made antibodies, Herceptin, changed the landscape for treatment of HER2-positive breast cancer from one that was "the worst type of breast cancer" to one that nearly always responds to treatment if caught early, says Gordon Mills, professor of medicine and immunology at MD Anderson Cancer Center in Houston.

Much work lies ahead. The new immunotherapy drugs still only work in about 20 percent of patients overall. But "this advancement of therapeutic strategy where the body's own immune system is the hammer that kills the tumor" has made many oncology practices "literally unrecognizable" from where they were 15 years ago, Markovic says. 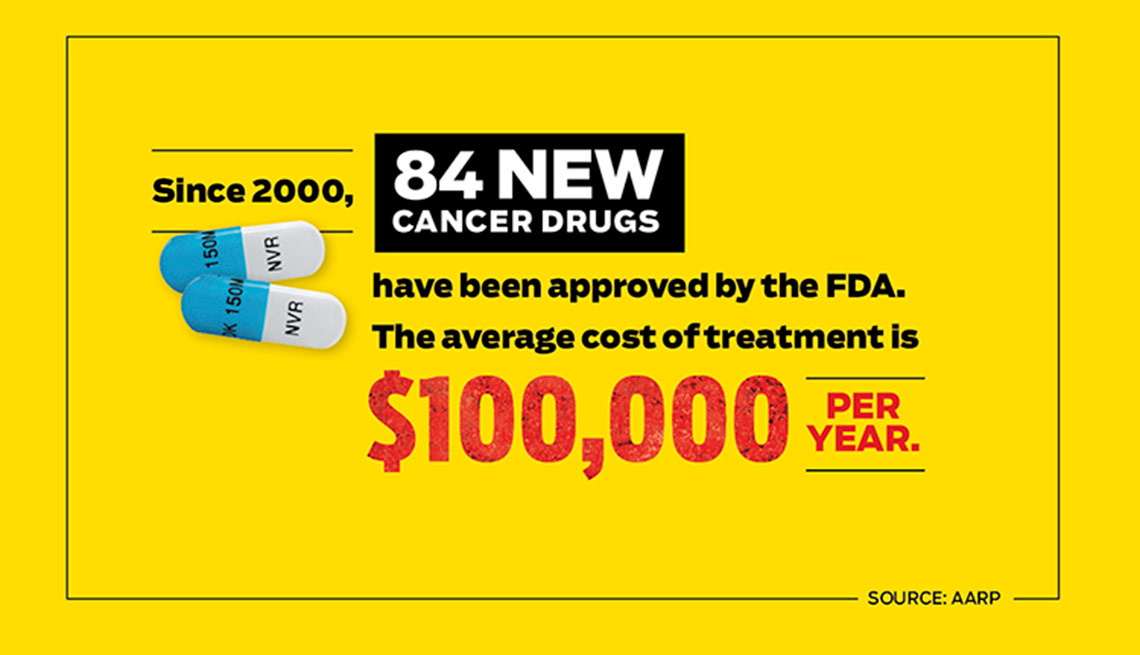 One of the great discoveries in cancer treatment is that cancer tumors have their own genetic footprint. In the last few years, doctors have been able to use that information to test for genetic mutations within an individual's cancer cells and subsequently determine which tumors will be responsive to new medications.

The introduction of these drugs signaled the arrival of a new era particularly in the treatment of leukemia and lymphoma — blood and bone marrow cancers that claim the lives of more than 56,000 people a year. Before 2001, patients with chronic myeloid leukemia had a life expectancy of 3 to 5 years. Today, many patients who began treatment with one of the first targeted therapy to be approved by the FDA — Gleevec — are still alive 15 years later.

Several of these new gene-targeted drugs are finally making a difference in lung cancer — by far the nation's deadliest cancer — resulting in "sea change" in how that cancer is treated today, Wigle says. While the drugs don't cure the cancer, in some cases, they can force it into remission, he says. The downside? Many of these drugs have to be taken for a lifetime.

For some cancers, using a combination of immunotherapy and targeted medications offers the best chance for success.

The blood cancer multiple myeloma is one of the best examples of this approach, says S. Vincent Rajkumar, a hematologist and oncologist at the Mayo Clinic. Using medications that cut off a tumor's blood supply, man-made antibodies that target molecules on the surface of cancer cells, medicines that trigger cell death, and bone marrow transplants and chemotherapy, doctors have drastically increased the prognosis for these patients, from 2 years to a decade or more.