The sleep disorder can easily go unnoticed. Here's what to watch for 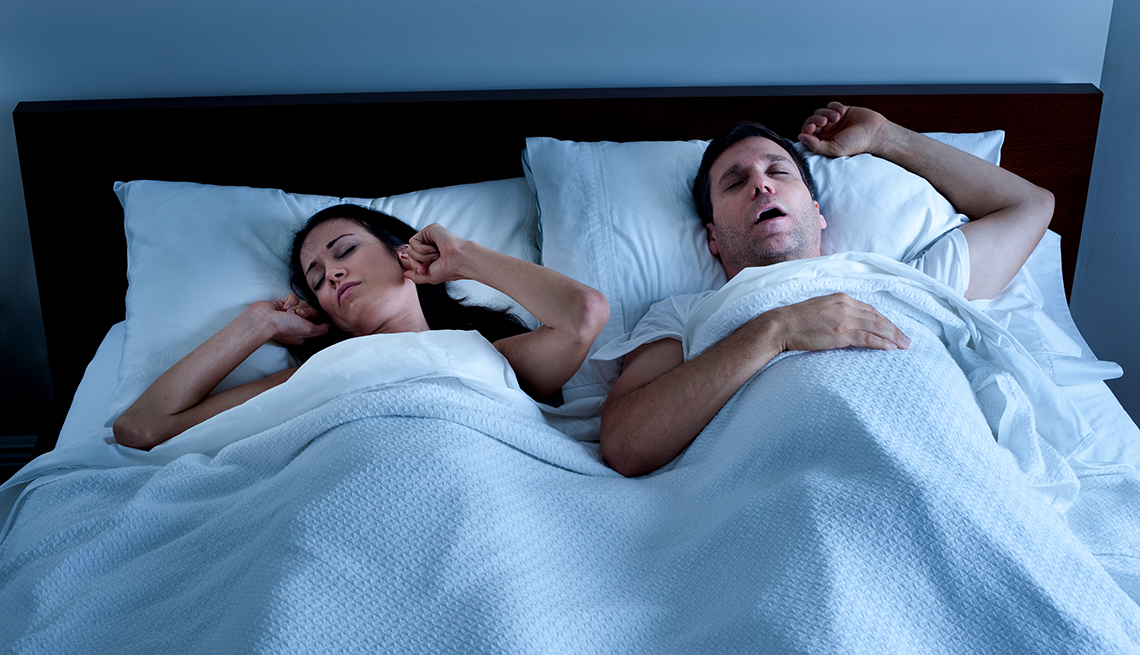 Know the signs and symptoms of sleep apnea.
iStockphoto
By:

Sleeping is anything but restful for people with sleep apnea — in fact, it poses serious health risks for more than 18 million Americans. That’s the number of people who doctors believe are living with sleep apnea, and many of them may be undiagnosed.

People with untreated sleep apnea are still tired even after a full night's rest.

Sleep apnea causes repeated pauses in breathing throughout the night. The pauses, which can happen 100 or more times per hour, occur when your airway is blocked (often by the tongue) or too narrow to allow normal breathing.

While men are more likely to be diagnosed with sleep apnea, the rates for women increase after menopause when hormonal changes affect muscle tone, making the airway more likely to collapse during sleep.

In addition to disrupting your sleep, undiagnosed sleep apnea has been linked to high blood pressure, stroke, memory problems and diabetes.

Watch for these seven signs you may have sleep apnea.

1. Your partner complains about loud or chronic snoring

A spouse is often the first person to know something is wrong, according to Michael Twery, director of the National Center on Sleep Disorders Research in the National Heart, Lung and Blood Institute’s Division of Lung Disease at the National Institutes of Health. “Snoring is a milder form of airway obstruction; the sound comes from the tissue vibrating as air passes over” a narrowed airway, he explains. “If you’re snoring loudly, chronically and keeping your partner awake, it could be a sign of sleep apnea, and you should talk to your doctor.”

In sleep apnea, it’s common for pauses in breathing to be followed by gasping, choking or snorting. “When the oxygen in your blood falls during breathing pauses, it signals your brain to wake up very briefly and draw a breath,” says Clete Kushida, medical director of the Stanford Sleep Medicine Center. “Frantically trying to draw a breath can make you start gasping, snorting or choking to try to get air .”

In severe cases, you may experience frenzied gasps for air every 15 to 30 seconds throughout the night. If your partner notices difficulty breathing during your sleep, or if your breathing is stopping altogether, “you may want to discuss your symptoms with a physician,” Twery says.

Despite the fact that fragmented nighttime sleep leads to chronic fatigue, daytime sleepiness is one of the most ignored signs of sleep apnea. “In our society, we are so used to shorting our sleep that a feeling of sleepiness is very common,” says Dan Root, board-certified sleep physician and founder of Oregon Sleep Associates.

If you’re spending seven to nine hours in bed a night and still feel sleepy during the day, it could be a sign of sleep apnea.

4. You have high blood pressure

5. You go to the bathroom often during the night

Frequent nighttime urination, called nocturia, affects nearly 65 percent of adults between the ages of 55 and 84, according to a poll by the National Sleep Foundation. While nocturia could be linked to aging, it’s also a classic sign of sleep apnea (the fight-or-flight response triggers a feeling of fullness in the bladder, according to Twery ). The possibility of sleep apnea should be considered if you routinely wake up to use the bathroom during the night.

Treatment can help alleviate nighttime trips to the bathroom. A 2017 study found that 65 percent of those with sleep apnea reported a reduction in nocturia after using a CPAP (continuous positive airway pressure) mask.

6. You wake up with a headache

Sleep apnea sufferers may complain of morning headaches. The reason: Frequent pauses in breathing during the night decrease the oxygen levels in the brain, causing pain. A study published in the Archives of Internal Medicine suggests that headaches were more frequent and lasted longer as sleep apnea became more severe.

Up to 67 percent of people diagnosed with sleep apnea are overweight (with a Body Mass Index over 25), according to Kushida. As your weight increases, the fat pads that surround your airway also get larger, narrowing the opening and making it more difficult to breathe. “Losing weight most likely won’t make the condition go away, but it can improve it,” Kushida says.

Insomnia and sleep apnea might go hand-in-hand. Research published in Sleep Medicine Reviews found that up to 60 percent of sleep apnea patients also have insomnia.

“When people with sleep apnea awaken, they commonly do so with more adrenaline than those without sleep apnea, so they are more likely to be more alert [and] that can make it harder to go back to sleep,” Root says.

The dual diagnosis, called comorbid insomnia and sleep apnea ( COMISA ), has a greater negative impact on daytime functioning, quality of life and sleep quality than either diagnosis alone.

In insomnia, sleep is insufficient; in sleep apnea, sleep is not restful. The combination, Root says, “commonly leads to insufficient sleep and subsequent feelings of sleepiness, fatigue, poor coping or depression during the day.” 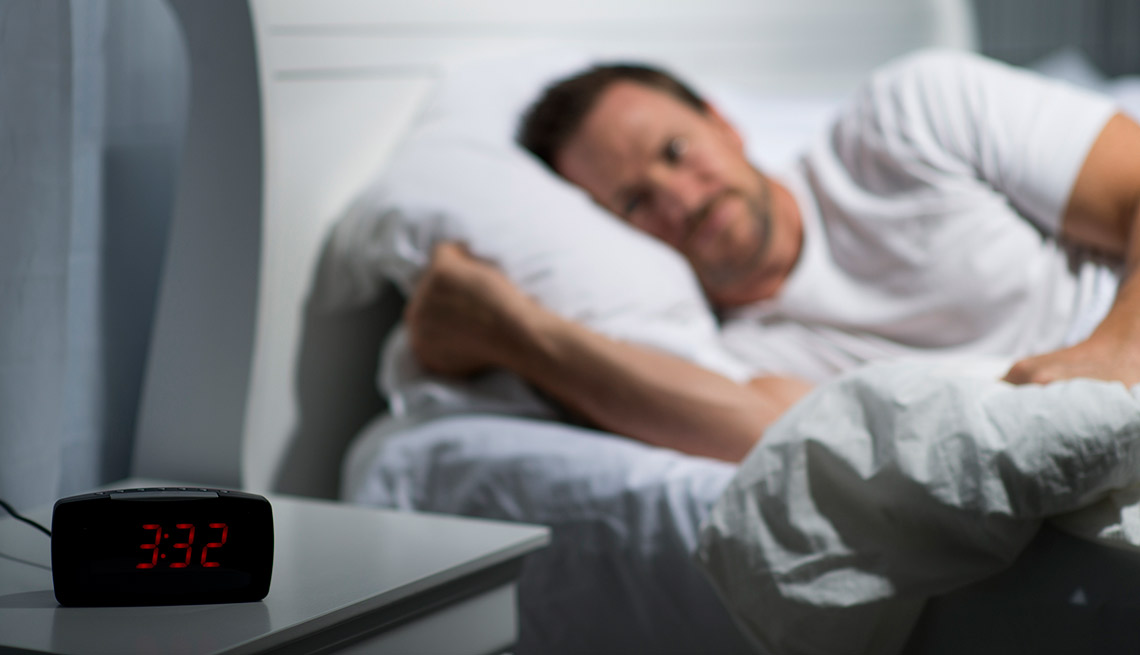 Quest for a Good Night's Sleep

Experts say Americans get an hour or two less shut-eye every night than we once did. What's keeping us up?
%{postComment}%