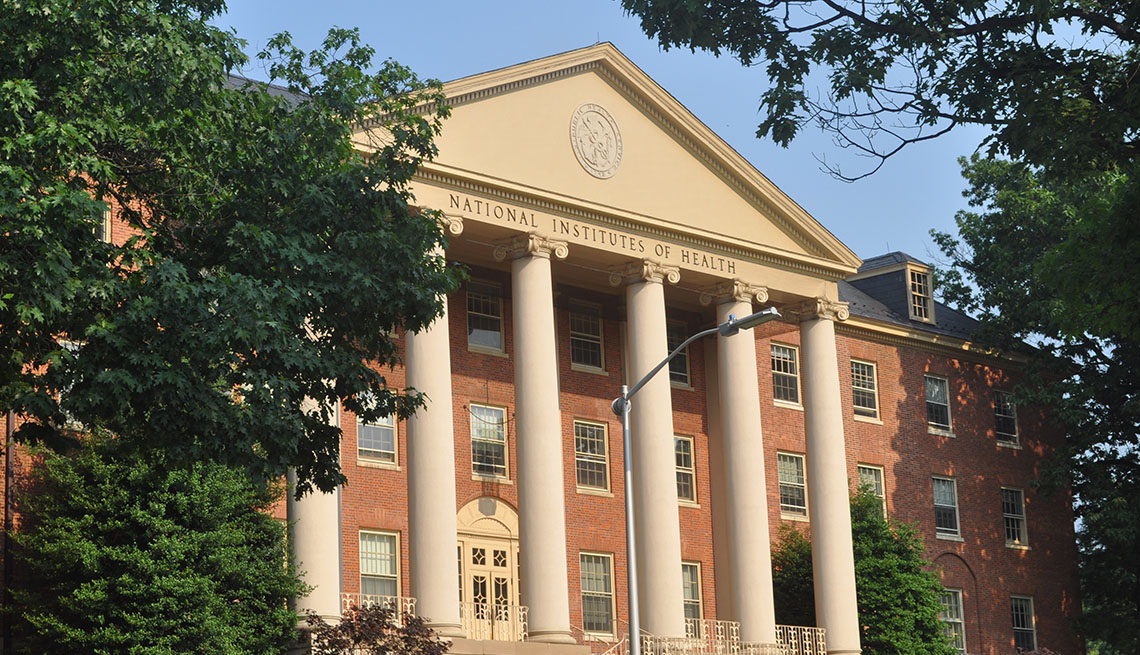 The road to discovering a treatment for Alzheimer's disease has been rough. In the past decade, there's been one failed attempt after another. But the world's largest biomedical research agency hopes its new initiative could change that.

The National Institute on Aging (NIA), part of the National Institutes of Health, announced Tuesday that it will invest more than $73 million over the next five years in two new research centers, with the express purpose of targeting drug therapies to prevent or treat Alzheimer's — a disease that currently affects 5.8 million Americans, according to the Alzheimer's Association.

Lorenzo Refolo, program director for Alzheimer's translational research at the NIA, said the new initiative aims to reinvigorate and diversify the drug development process. It's about having “more shots on goal,” he said, thus increasing the chances of a successful outcome.

"Over the last 15, 20 years, most of the drug discovery and drug development programs that were put forward by biopharma have failed for a variety of reasons,” Refolo said. “Our job here at NIA … is to really create a pipeline of new drug discovery programs that compensate for the failures.”

The multi-institutional centers will be staffed by experts from a range of specialties, including data science, medicinal chemistry, pharmacology and clinical science. The Open Drug Discovery Center for Alzheimer's Disease will be led by neurologist Allan Levey from Emory University in Atlanta, and by Alan Palkowityz and Bruce Lamb at the Indiana University School of Medicine in Indianapolis.

A big focus at both centers will be “open science,” meaning that all data, research, methods and tools developed will be shared, free of charge, with the broader research community, including academia and industry.

No treatment is currently available to prevent or slow the progression of Alzheimer's disease, only medicines that “give a modicum of relief” to symptoms, Refolo said. “We're really amplifying the benefit, or amplifying the research from these two centers, by sharing all this data — really amplifying the downstream effects, and hopefully really moving the field forward so everyone has access to these tools, methods, data, etc.”

Alzheimer's is the most expensive disease in the U.S. and will cost an estimated $290 billion to treat in 2019, according to the Alzheimer's Association. It's predicted 14 million Americans will have the disease by 2050.

"The numbers are dire … so, we really need what we call disease-modifying therapies that really stop or prevent the disease from getting worse,” Refolo said.