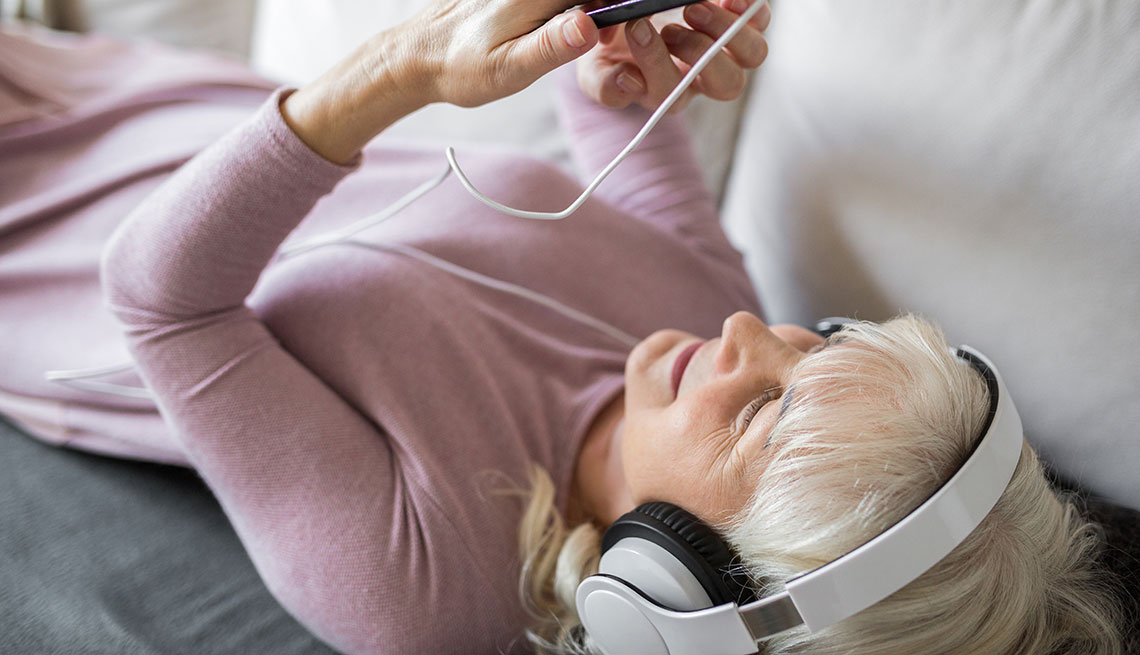 Music has long been thought to soothe the soul, but a new study published in The Journal of Prevention of Alzheimer's Disease shows how personalized music playlists can activate regions of the brain typically untouched by early Alzheimer’s disease and may offer a new way to approach anxiety, depression and agitation in patients.

Jeff Anderson, M.D., a contributing author of the study and an associate professor of radiology at the University of Utah Health, says the study was inspired by Alive Inside, a documentary at the Sundance Film Festival that showcased how music positively affects Alzheimer's and dementia patients.

“What our study was designed to do was not necessarily test whether music has an effect on therapy but to look at the mechanism of action in the brain,” explains Anderson. “Some of the hype that surrounds how music affects dementia patients really hasn’t had the benefit of rigorous science backing up exactly how it might work or why it might work or under what circumstances.”

Researchers selected 17 patients with Alzheimer's-related dementia and had them listen to clips from a personalized playlist — music that held a particular meaning to the individuals. What they found during MRI scans is that personalized music, as opposed to background music or similar rhythms, activated regions in the brain typically spared from Alzheimer’s disease and that the “functional connectivity” continued even after the music was played. “We don’t know how long this effect lasts, but it looks like it may be more than just stimulating the attention network," says Anderson. "It may be able to get different regions of the brain talking to each other. It’s like a trigger stimulating the brain.”

Anderson says that studies into this music-brain connection are just getting started. The National Institutes of Health has partnered with the Kennedy Center and famed soprano Renée Fleming to call for additional research into the effects of music on aging and dementia, he says. Anderson expects that many laboratories will “flesh out how this works, what the effects are, what conditions it helps for and what it might not, and the best uses to make people’s lives better as they go through that aging process.”

He adds: “Playing music is not going to cure Alzheimer’s disease, but it helps. If you have a patient who is severely affected, and they need less anxiety medication and [less] medication for depression or their attention improves, those gains can be very meaningful.”

More on Music and Health