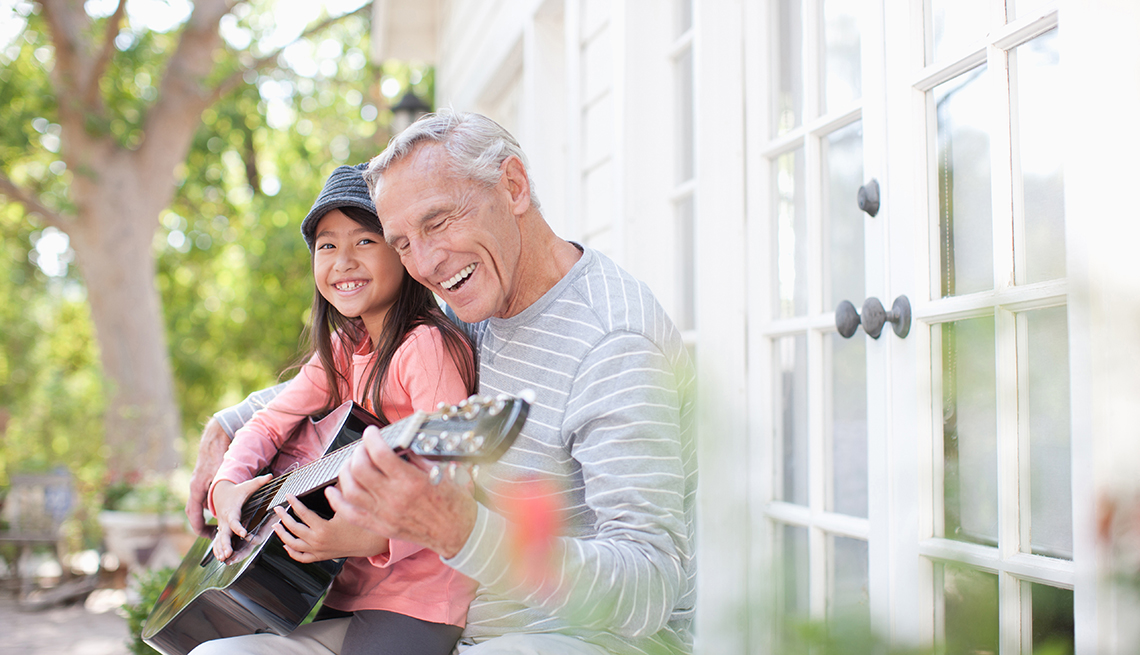 En español | Researchers have found that people who feel younger than their chronological age show fewer age-related changes in their brains, compared with those who say they feel their age or older.

In a study published in the journal Frontiers in Aging Neuroscience, scientists from two South Korean universities performed MRI scans on the brains of 68 healthy people between the ages of 59 and 84. The subjects also took a memory test and filled out a survey, which asked whether they felt younger or older than their age. Their overall health and cognitive abilities were also assessed.

The scientists found that participants who felt younger had a greater amount of gray matter (which is involved in information processing) in key regions of the brain than did those who felt their age or older. They were also likely to score higher on the memory test and considered themselves to be in better health. And they were less likely to report signs of depression.

“We found that people who feel younger have the structural characteristics of a younger brain," Jeanyung Chey, a psychology professor at Seoul National University, said in a statement. "Importantly, this difference remains robust even when other possible factors, including personality, subjective health, depressive symptoms or cognitive functions, are accounted for."

The researchers said they suspect that those who feel older may actually be sensing their own gradual loss of gray matter, which can make cognitive tasks more difficult.

"If somebody feels older than their age, it could be a sign for them to evaluate their lifestyle, habits and activities that could contribute to brain aging and take measures to better care for their brain health," Chey said.