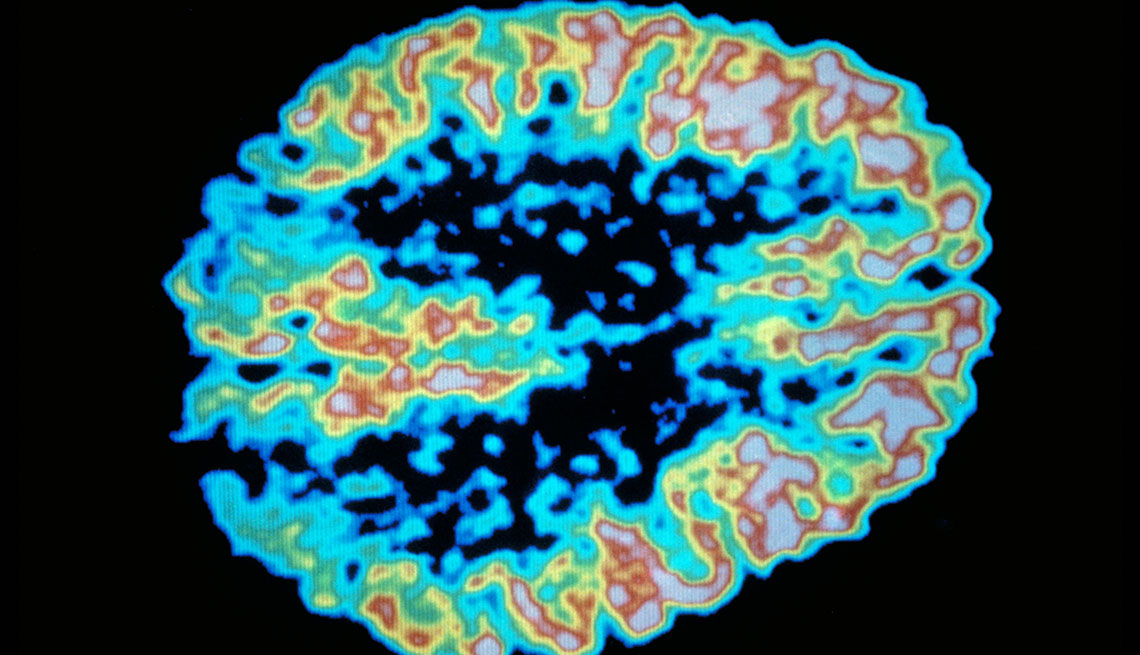 One in 10 people age 65 and older has Alzheimer's dementia, according to the Alzheimer's Association.

As researchers work to find better ways to treat Alzheimer's disease and delay its onset, they’ve come across a possible connection involving levels of glucose, a form of sugar, in people’s brain.

“For the first time, scientists have found a connection between abnormalities in how the brain breaks down glucose and the severity of the signature amyloid plaques and tangles in the brain, as well as the onset of eventual outward symptoms, of Alzheimer’s disease,” according to a news release from the National Institutes of Health's Institute on Aging (NIA.)

Glucose metabolism provides the fuel for physiological brain function. The brain is the most energy-demanding organ. It uses approximately one-half of all the sugar energy in the body.

“For some time, researchers have thought about the possible links between how the brain processes glucose and Alzheimer’s,” said NIA director Richard J. Hodes. “Research such as this involves new thinking about how to investigate these connections in the intensifying search for better and more effective ways to treat or prevent Alzheimer’s disease.”

Finding a new way to combat this growing disease is critical. Alzheimer's is the sixth leading cause of death in the United States. The Alzheimer's Association says more than 5 million Americans are living with the disease, and the number could rise to 16 million by 2050.

“These findings point to a novel mechanism that could be targeted in the development of new treatments to help the brain overcome glycolysis defects in Alzheimer’s disease,” said neurologist Madhav Thambisetty of NIA’s Laboratory of Behavioral Neuroscience, who led the study. While he says more research still needs to be done, this is a new direction for further investigation.