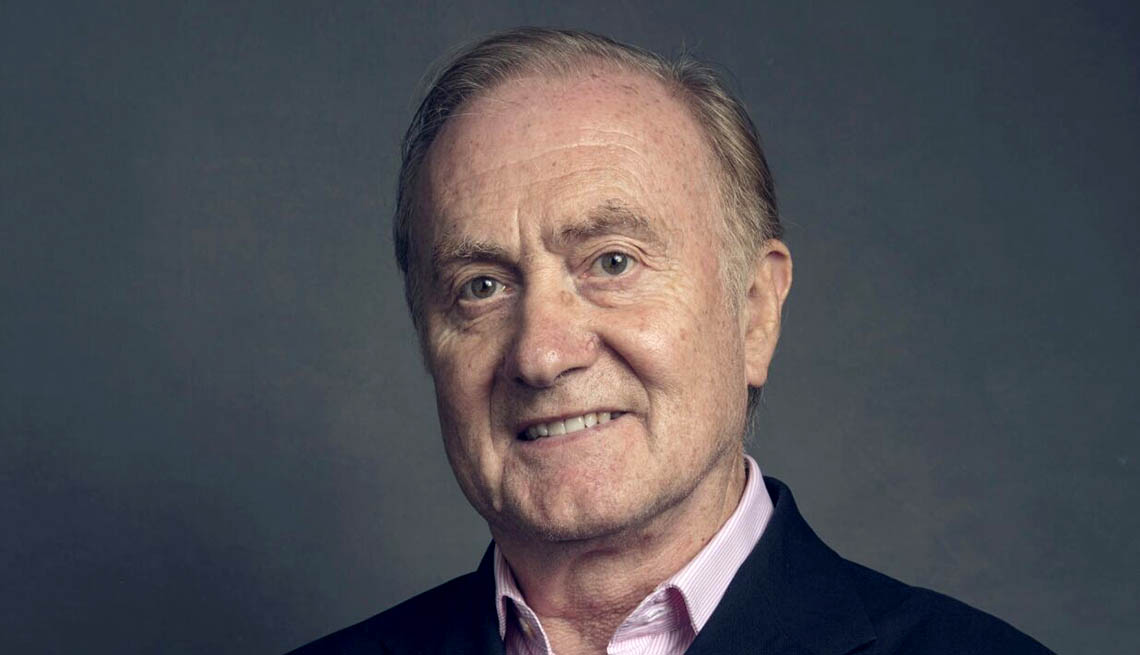 Professor James Goodwin is the Chief Scientist at Age UK, one of the largest charities in the U.K. whose mission is to improve the lives of older people. He is responsible for advising the Age UK Board of Trustees, the Group Chief Executive, the Charity Director and the Board of Directors on research trends and current thinking on aging; the state of evidence on aging and older people; knowledge management and translation; research impact; and leading on all research partnerships, internal and external, including international with the World Health Organization, Gerontological Society of America and the International Association of Gerontology and Geriatrics.

He graduated with a bachelor’s degree in Biology from Keele University, U.K. After graduation he read for a master’s in Human Biology at Loughborough University and then for a Ph.D. in Physiology in Professor Sir John Tooke’s department at the Postgraduate Medical School, University of Exeter. His research area was the effects of temperature variations on the autonomic cardiovascular responses of older people, an area highly relevant to the issue of climate change and older people’s health. He has been a visiting scientist to the Met Office for over 10 years, holds a Visiting Chair in the Physiology of Ageing at Loughborough University and is a Honorary Professor in the Medical School at Exeter University. After 15 years in the university sector he was appointed Head of Research at the Help the Aged in 2002, then Director of Research at Age UK in 2009 and Chief Scientist in April 2016.

He has been a member of numerous expert bodies, including a UK Ministerial Advisory Group on Research, the UN Research Agenda for Ageing panel, the UN Digital Health Group, a WHO Advisory Group and he led the user involvement element of the EC funded FUTURAGE project. He is a member of the editorial board of the U.K. journal Quality in Ageing. He presented evidence to the House of Lords Inquiry on the Scientific Aspects of Ageing (Select Committee on Science and Technology) in 2005 and 2009, and to a U.S. Congressional hearing in 2006. He helped to develop the new research impact assessment for universities in the U.K. (REF 2014) and is a HEFCE impact assessor. He chairs a WHO expert advisory group on knowledge translation. In March 2014 he was elected as a Fellow of the Academy of Social Sciences (FAcSS) for his contribution to the impact of research on important social issues affecting older people.