On Thursday, May 21 AARP presented an in-depth virtual conversation to release the report “It’s Time to Act: The Challenges of Alzheimer’s and Dementia for Women.” The report is a collaborative effort between AARP and the Women’s Alzheimer’s Movement, along with leading brain health researchers and policy advocates from around the world, with support from AARP Foundation’s A. Barry Rand Fund for Brain Health Research. Watch the replay above.

Following opening remarks, a distinguished panel of experts discussed the state of research and challenges that women face in the battle against Alzheimer’s disease and dementia. Gender-based disparities as well as larger social and economic factors make clear the urgent need for action. The new report presents a five-point strategic plan to drive progress in women’s brain health and realize meaningful change over the next decade.

We surveyed our brain health collaborators and wider community asking them to evaluate which of the five action steps were most likely to achieve the outcomes we hoped to accomplish. The results differed based upon the desired outcome. Our respondents said that the action likely to make the greatest impact for vulnerable and underserved women is to invest in inclusive brain health research that explores sex-based differences. This was closely followed by other actions of empowering women and eliminating the stigma of dementia. Almost half of the respondents voted that empowering women to promote their own brain health is the step that could be achieved the quickest. And finally, when asked what would yield the greatest improvement for women living with the challenges of dementia by 2030, there was a tie between empowering women and investing in inclusive research. 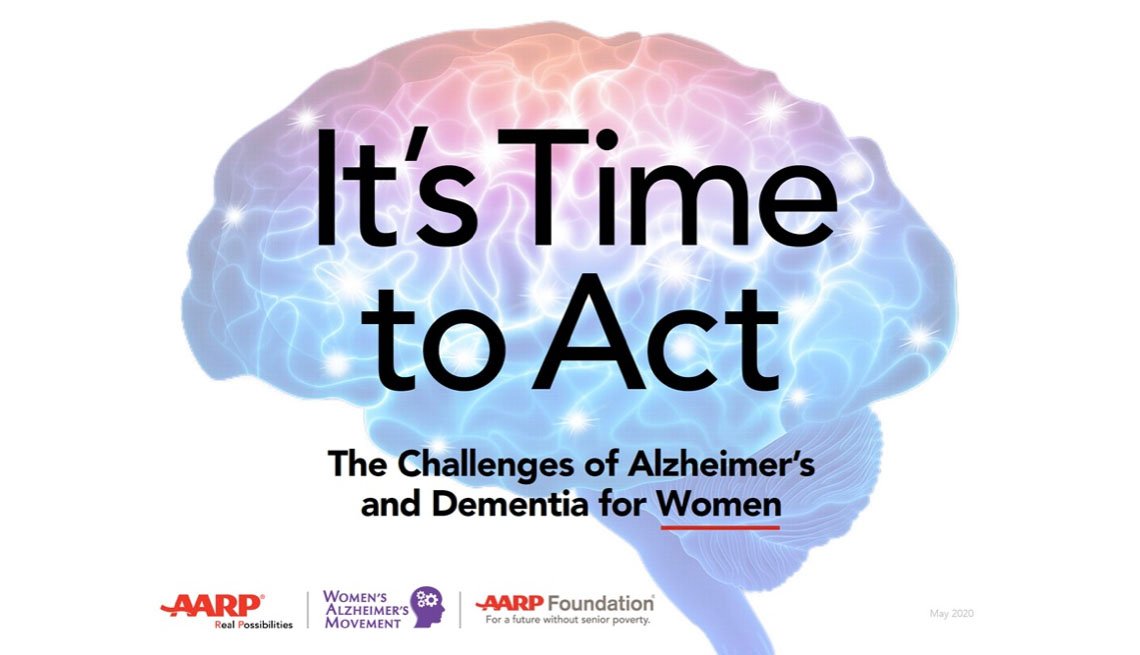