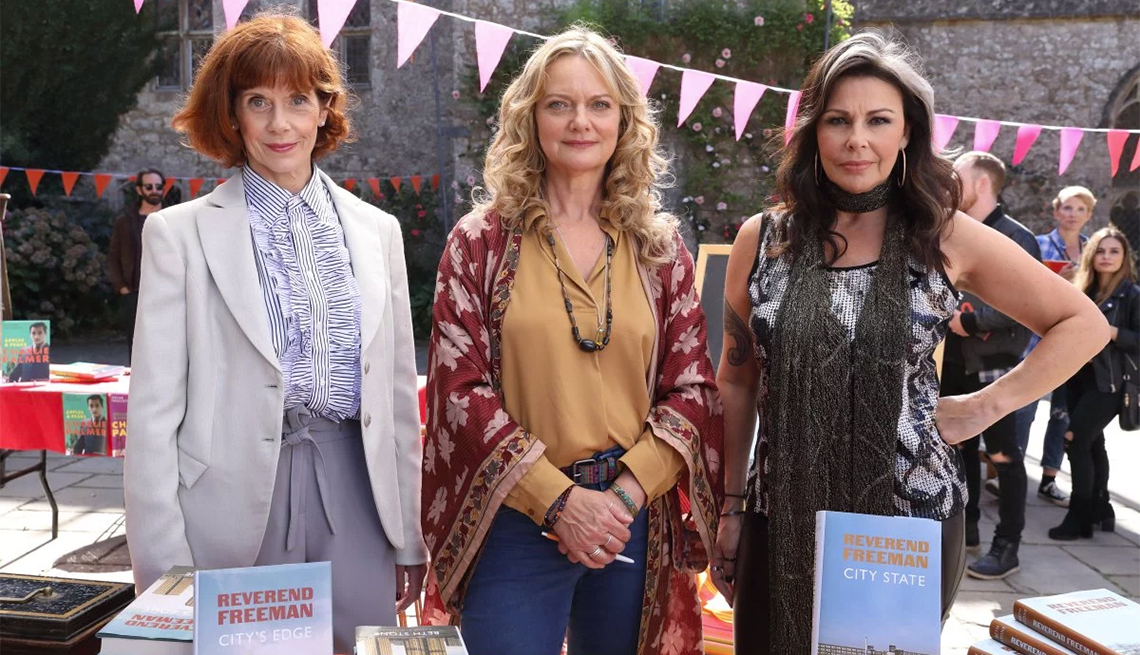 Americans have long loved British TV. From Monty Python in the 1960s and Brideshead Revisited in the 1980s to Downton Abbey for six seasons up through March 2016, British humor and period drama, not to mention murder mysteries galore, have been delighting U.S. television viewers for nearly 60 years.

In fact, many a hit U.S. series, both reality and scripted, was inspired by a Brit success — among them House of Cards, Veep, American Idol and Dancing With the Stars .

It's no surprise, then, that options for finding the best of British TV — once limited to PBS — are growing with all streaming services, but in particular BritBox and Acorn, which together supply hundreds of offerings.

BritBox, a joint venture of the UK's BBC and ITV, offers only British shows. Acorn, meanwhile, is part of RLJ Entertainment and offers more from other countries, including Australia and Canada. And don't forget BBC America, partly owned by America's AMC network and making a killing on breakout hits like Killing Eve , renewed for a third season scheduled to air next year.

With all this choice, it's hard to determine where to start. So we selected a smattering of the best British shows to watch now — and where to find them.