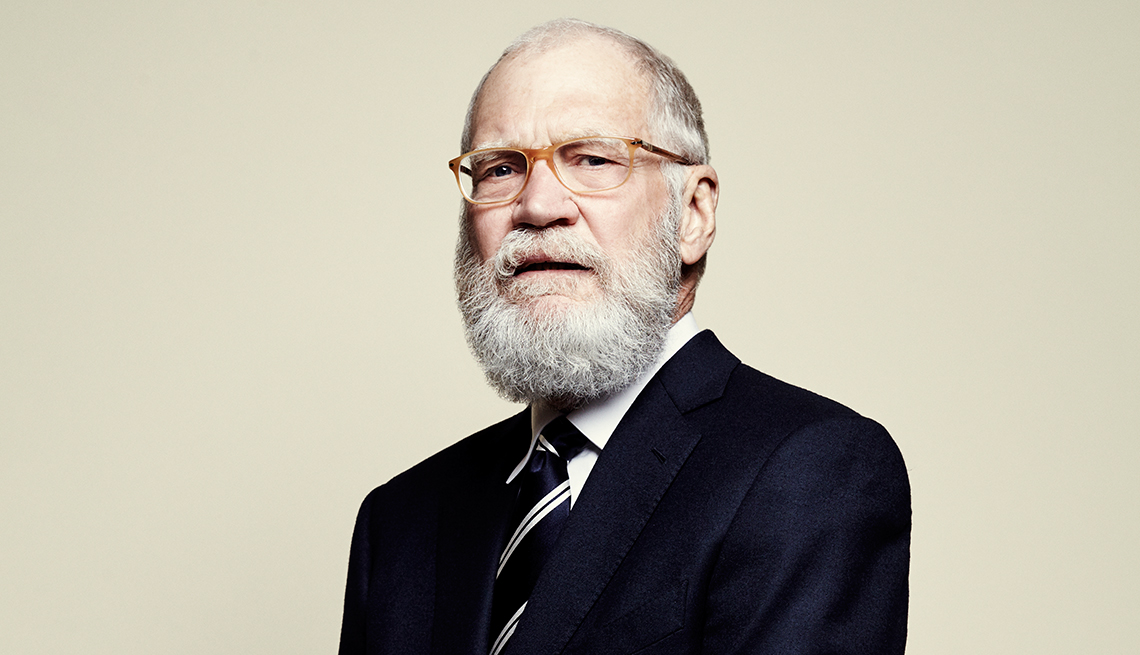 He stepped away from television in 2015 after saying goodbye to Late Night With David Letterman. But after just two years of retirement, Letterman is heading back to the small screen.

The television icon hosted his well-loved network talk show for 33 years. Netflix announced his new talk show will debut in 2018. Currently, the plan is a six-episode, hour-long series that will be prerecorded.

The new show is untitled, but Letterman is already planning to go after the tough interviews. He told the New York Times he’s making “a list of people that you know you’re not going to be able to talk to, and those are the people that I want to try to get to talk to.”

Letterman also said the new show will not take on the same format of his former network shows, and he will not face the same time limits. “I can just talk the ears off people, until they call the police. As with many things, I’m coming from a position of great ignorance, so the well of questioning is pretty much infinite. It’s a perfect fit for me, ” he told the Times.

The comedian and broadcaster said he is excited about coming out of retirement and told the Hollywood Reporter, "Here's what I have learned, if you retire to spend more time with your family, check with your family first. Thanks for watching, drive safely."

And if you’re wondering if he will shave or keep the beard, Letterman had this to say to the Times, “Between you and me, the beard is to cover up botched plastic surgery,” he said. “The beard has to stay.”