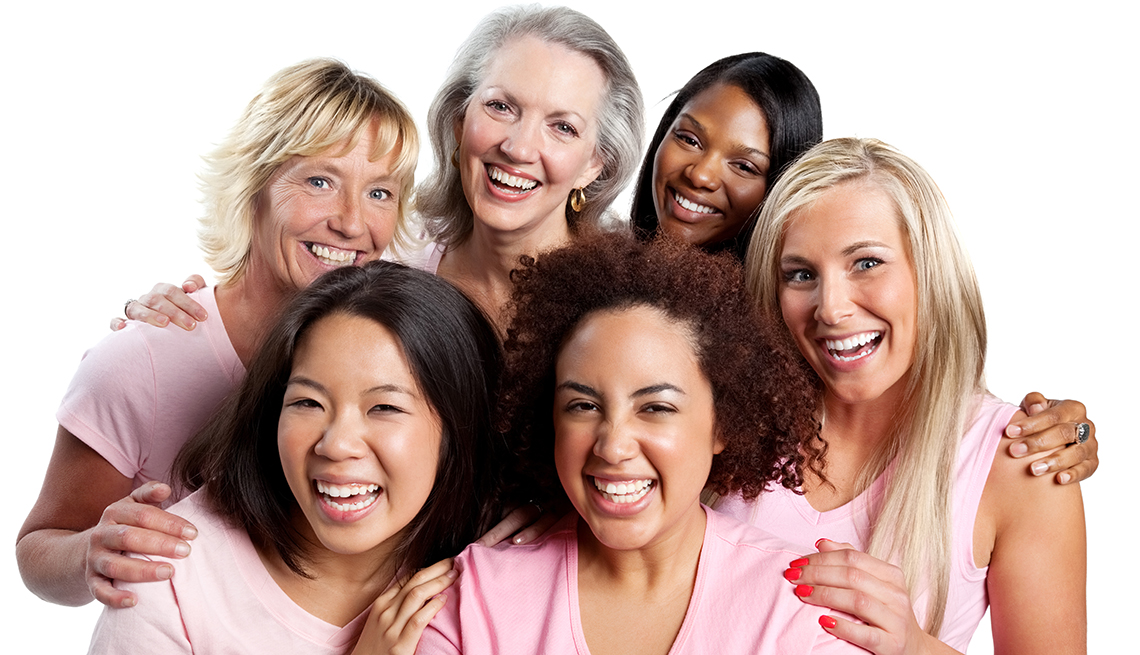 Here’s the good news. Most women don’t allow their looks to determine how old they feel, so much so that a 61 percent majority agree with the statement, “I am beautiful at any age.” Yet a striking number of women say that they don’t see themselves realistically portrayed in the media and wish more authentic images appeared in ads. And therein lies the rub.

These are just a few of the findings uncovered by a new nationwide survey conducted by AARP. That survey — formally titled Mirror/Mirror: AARP Survey of Women’s Reflections on Beauty, Age, and Media TM — questioned 2,000 U.S. women ages 21 to 72 on their perceptions of the way women are depicted in the media. They were also asked how these depictions inform their self-image, lifestyle and purchasing decisions.

Among the survey’s key findings:

“The results of this survey confirm something we’ve suspected all along: Women want to see themselves reflected in advertising and other types of media in authentic ways, and they’re more likely to buy products from advertisers who use images of women who are a variety of ages,” said AARP Senior Vice President and Editorial Director Myrna Blyth.

The new AARP survey is explored in greater detail in the November issue of Allure magazine, which the publisher has dubbed its “anti- anti-aging issue.” Last year, Allure announced it would no longer use the term “anti-aging” in its editorial coverage. “Whether we know it or not, [the term ‘anti-aging’ is] subtly reinforcing the message that aging is a condition we need to battle,” Allure editor Michelle Lee said of the magazine’s decision. “Growing older is a wonderful thing because it means that we get a chance, every day, to live a full, happy life.”

AARP applauded the magazine’s shift and followed suit with its own announcement. As of August 2017, AARP’s editorial policy was updated to ban the term “anti-aging” in AARP publications, whether online or in print.

“Let hope other organizations, media outlets, advertisers and manufacturers take Allure’s cue and drop not only ‘anti-aging,’ but other age-related terms that serve no other purpose than to, well … make people feel bad about aging,” AARP CEO Jo Ann Jenkins said at the time.

The new AARP survey also found that older women are more comfortable in their own skin than younger generations are.

But the survey also points to the challenges that remain, as many women of all ages still equate growing older with deterioration.

The bottom line: Language matters. That’s why AARP’s Disrupt Aging effort seeks to change the conversation on aging in this country so more people can choose how they live as they age. Find out what you can do now to Disrupt Aging.