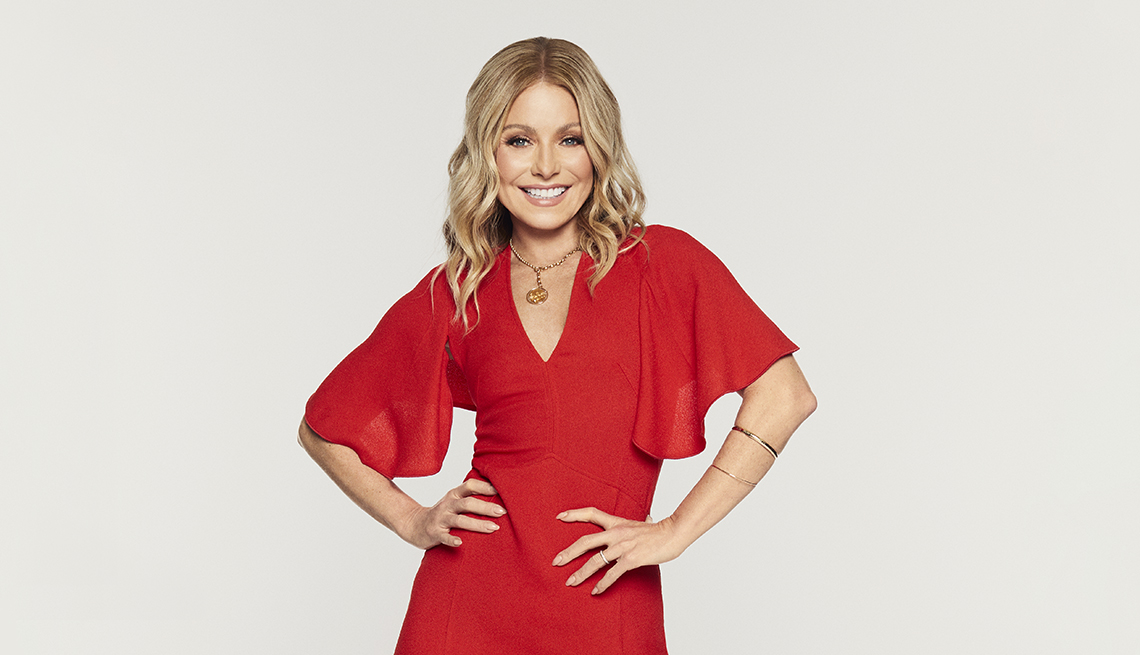 PHOTOGRAPH BY MILLER MOBLEY
As told to

The biggest responses I get on social media are when I post about something deeply screwed up. People don’t care about your amazing vacation. When I broke my foot, people were, like, “I love that because it’s relatable.” It’s human nature.

Nobody has ever learned anything worth learning that hasn’t cost them some degree of failure. Everything I’ve learned in life has come after ﻿a failure and sometimes public embarrassment. But each experience taught me something valuable: I won’t make that mistake again! I got it! [Laughs.]

I’m the opposite of perfect. I am a broken egg. But broken eggs serve their purpose. You can do a lot with a broken egg. You don’t just get rid of it — embrace it.

My job is to entertain. Sometimes I have to go on television and put on a happy face and smile, even when I don’t want to, because that’s my job. It’s not fake. It’s not phony. I understand the assignment.

Believe it or not, I consider myself an introvert, though publicly I’m an extrovert. I’m a hybrid. I’m one of those cars that’s electric but also sometimes uses gas. Quiet people can be extraordinarily powerful. In this loud society, where everything is posted, they do their jobs silently but effectively. My husband, Mark [Consuelos]﻿, is one of the most silent, stoic, going-about-his-business, doing-his-work-beautifully people to ever exist. We have kids who are like that, too. It should be just as celebrated as boldness.

One thing we demanded of our kids was that they work hard. Always having jobs gave Mark and me our get-up-and-go. We made our kids get part-time jobs after school to establish that work ethic. There’s nothing better than getting in the mud and getting your hands dirty. It establishes a fire in your belly.

When I was working and raising young kids, I was exhausted. Regis [Philbin] said to me, off the cuff and on air, “You should work out — you would like it! You should go to a gym!”

My husband had already given me three gym memberships I’d never used. I started the old-fashioned way, really slow, walking on a treadmill for 20 minutes. I felt so good, I upped it to three days a week, then five. Then to half an hour. That’s how I started working out. I didn’t come onto the scene and go, “Seven days a week!”

I turned 50 smack-dab in the middle of the pandemic. Mark was stuck in Canada. He made me a surprise video with friends and family sending little messages on their cellphones. The kids and I cuddled together in bed and had birthday cake and watched the video and laughed. It was the perfect birthday.

Mark and I are forever 23 in our minds, the age we were when we met. It’s bizarre to us that our older son is older than we are in our minds. If you ask my parents, they’re the age they were when they met, too. The point is, I don’t feel like I’ve aged in that time. Obviously, I know I have, because I can count. But I don’t really think about it. It’s not something that’s in my brain.

Marriage isn’t one big rainbow. But don’t involve your parents in your marital strife. Put the burden on your neutral friends; use them as sounding boards. If you involve your family, they’re going to pick sides, and they’ll never forgive your spouse the way you will. They won’t forget what you told them.

She’s gotta have it

Classical music is my favorite. When I need motivation, I put on Vivaldi’s The Four Seasons. It transports me every time. But I also love French rap. We’ve raised our kids in a music﻿-loving house — all three wander around listening to something in their ears.

The late, great Anne Meara — whom I had the privilege to work with on All My Children — gave me my first journal when I was pregnant with my son Michael. I’ve always kept notes — and “life receipts,” as my kids call them — as a memory book. So those, including some of the most ludicrous moments in my life, are the basis for my new book, Live Wire. Like Dory in Finding Nemo, I’m, like, “Well, that didn’t kill me, so I guess I’ll keep swimming.”

Kal Penn came on Live With Kelly and Ryan to promote a book﻿, and Ryan Seacrest told him I was writing one, too. I said, “I’ve been dreaming about harming myself.” And he goes, “Ah! You’re almost done. When you reach the point of self-loathing … that’s when you know you’re almost finished!”

I’ve had a 34-year love affair with New York City and have witnessed its resilience for decades. I can tell you firsthand that New York does what it does, what it has always done, what it will always do: It gets on with it. So many times people have said, “New York is over,” inc﻿luding after the terrorist attacks and when COVID hit the city. New York will never be over.

Tyler Perry Is Flying High and Enjoying the View

Bryan Cranston: What I Know Now