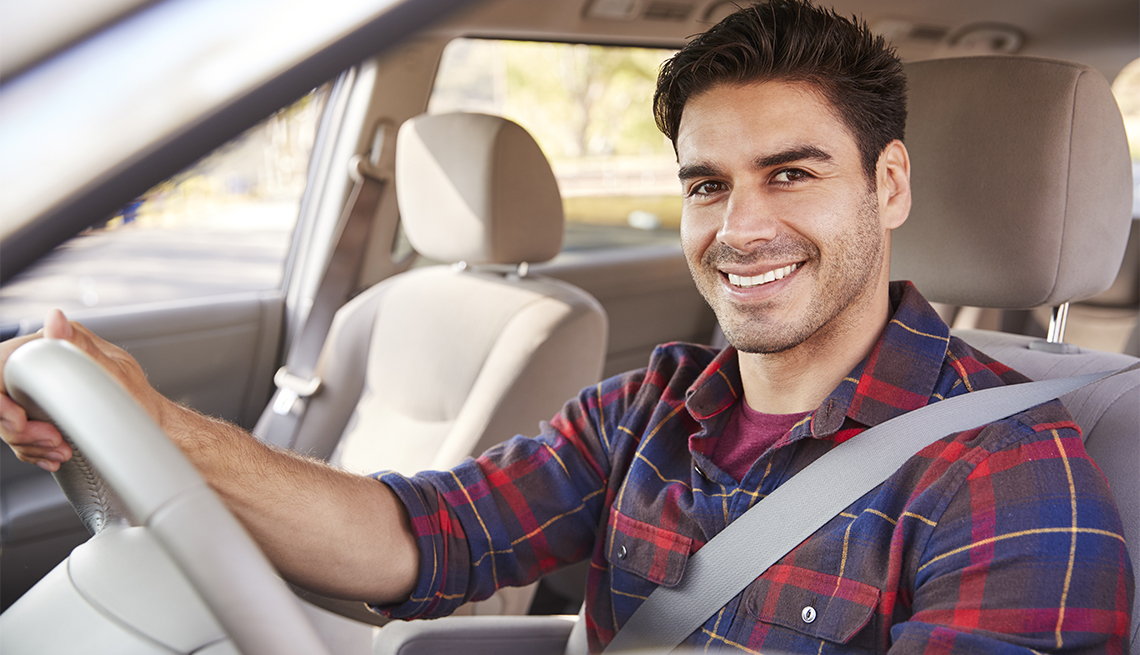 Although they may not own as many cars as previous generations, millennials are just as interested in driving, at least occasionally, a new survey finds.

The number of licensed drivers in the United States reached a record 227.5 million drivers in 2018, and the proportion of the population that is driving also has been on the increase in recent years, according to Benchmark Co., a corporate and investment bank offering financial research services in more than a dozen areas including automotive stocks. Benchmark predicts the numbers will continue to go up.

As the younger generations delay driving, more members of the boomer and silent generations are retaining their driver's licenses at greater rates than those of the same age 35 years ago. Here are three age 60-plus demographics and their percentage of licensed drivers.

The number of licensed drivers of all ages will reach 245 million within the next five years, a 12.5 million increase, Benchmark predicts. That could result in an extra 3 million vehicle sales a year.

"Over the last five years, there were 15.4 million new drivers in the U.S., the biggest comparable increase since the 1974-78 period,” when 19.3 million new drivers were on the road, Mike Ward, Benchmark's auto analyst, wrote in the report quoted in Bloomberg. Those were the years that younger boomers were about the same age as younger millennials are today.

Because boomers, born between 1946 and 1964, are older and dying at greater rates, demographers expected millennials to become the generation with the most people at some point in 2019.

The growth in drivers, especially as some older boomers give up driving, could mean significantly greater car sales. More so than earlier generations, millennials — born between 1981 and 1996 — up to now have tended to share cars rather than own vehicles. As they begin to start families and move into less transit-friendly neighborhoods, personal vehicle sales may rise.

Young people in general have not been driving as much as other generations at the same age, according a study from Sivak Applied Research. In 2018, the most recent year available, about a quarter of 16-year-olds were licensed to drive, down from more than 42 percent in 1983.

But in that same year, more than 9 out of 10 35- to 39-year-olds had driver's licenses. The first millennials turned 35 in 2016, toward the beginning of the auto industry's record five consecutive years of at least 17 million vehicle sales across the country.

More About Cars and Driving