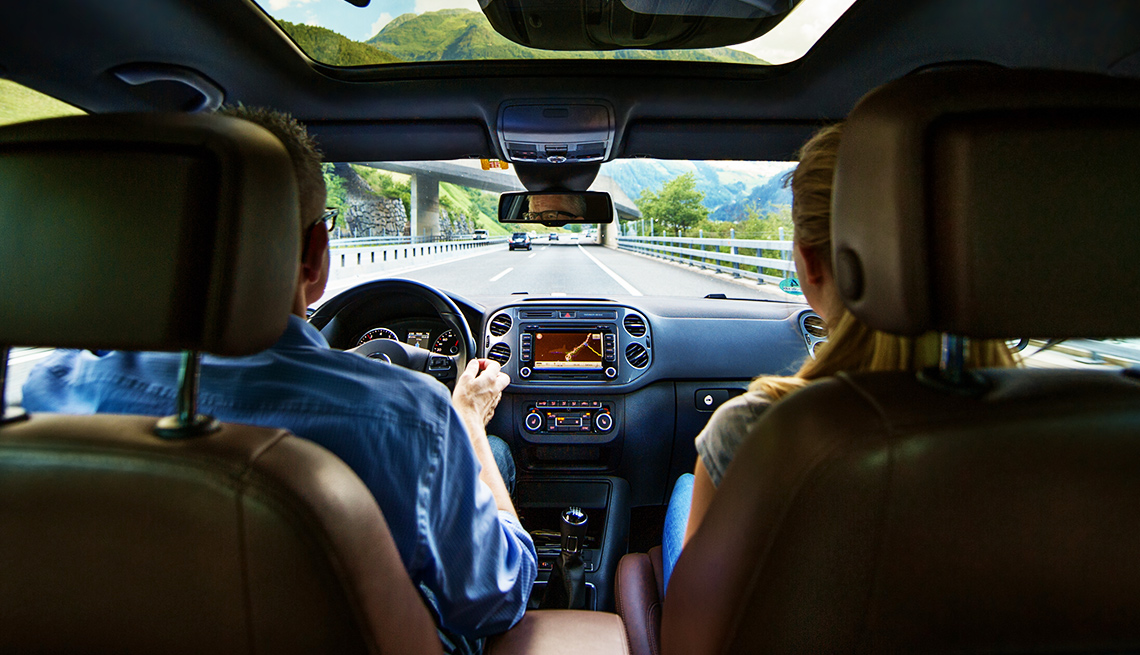 According to the findings, despite the increase in fatal accidents involving older drivers, they are by some measurements much safer drivers than younger drivers.

Vehicle fatalities involving age 65-and-older drivers increased by 22 percent from 2012 to 2016, according to a transportation research nonprofit. But it’s not that older adults are becoming less safe on the roads.

Much of the bump comes as the result of an explosion in the total number of such drivers as well as greater longevity. The group advocates safety improvements to roadways to deal with the trend.

The report from TRIP, which analyzes national and state traffic statistics, found that the number of 65-and-older drivers increased dramatically over the decade form 2006 to 2016, from 30.1 million to 41.7 million, or 38 percent. Their proportion of the overall driving population went up from 15 to 19 percent over the same period.

The group points out that despite the increase in fatalities among accidents involving older drivers, they are by some measurements much safer drivers than much younger drivers.

The group advocates driving alternatives for older adults, including public transit, ride-sharing services and self-driving technology. For those who continue to drive, TRIP calls for roadway improvements, including: