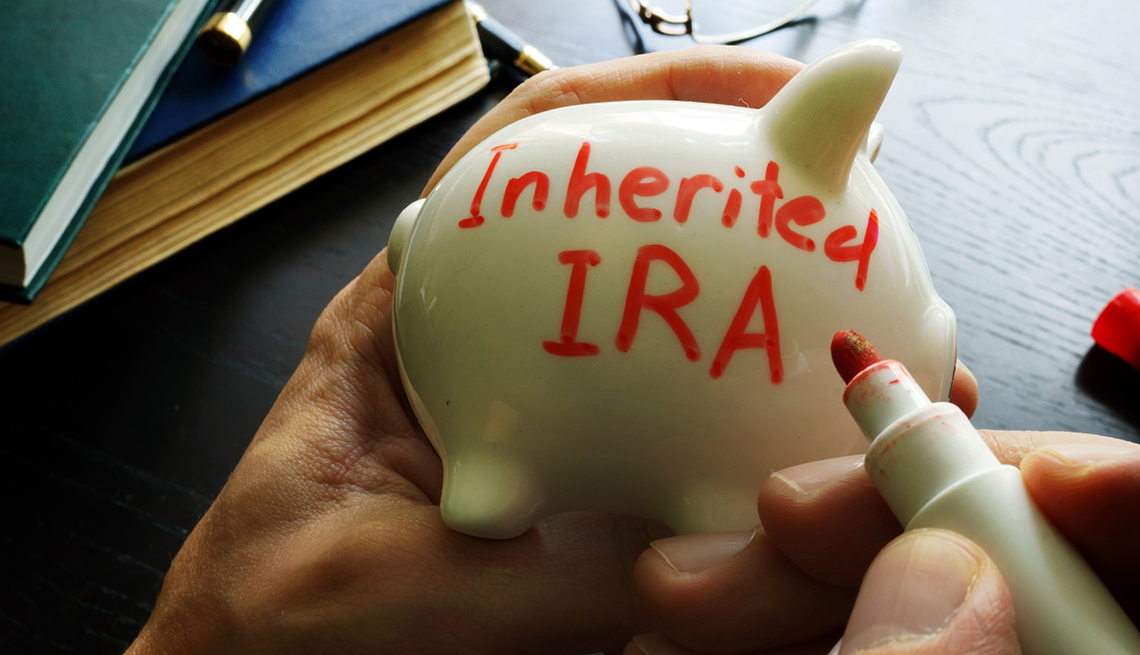 En español | Starting this month, IRA expert Ed Slott is taking your questions about Individual Retirement Accounts. He starts by addressing what to do about new rules in the 2020 SECURE Act that  affect most beneficiaries who inherit tax-deferred funds starting this year.

Years ago, I followed your recommendations regarding setting up a stretch IRA. I understand that the SECURE Act has eliminated that provision to pay for the rest of the act's benefits. What suggestions do you have going forward? —J.F.

I'm going to assume you mean that you are the IRA owner and you are referring to setting up your IRA so that your beneficiaries can take advantage of the stretch IRA. (If you are the beneficiary, the SECURE Act has no effect on you since the section that eliminated the stretch IRA applies only to those who inherit in 2020 or later.)

Let's start by explaining what the stretch IRA is and what changed.

The stretch IRA is a made-up term (it's not mentioned anywhere in the tax code) to describe the ability of IRA beneficiaries to stretch distributions from an inherited IRA over their lifetimes. For example, a 30-year-old beneficiary would be allowed to stretch distributions over 53.3 years, according to IRS life expectancy tables that govern this. 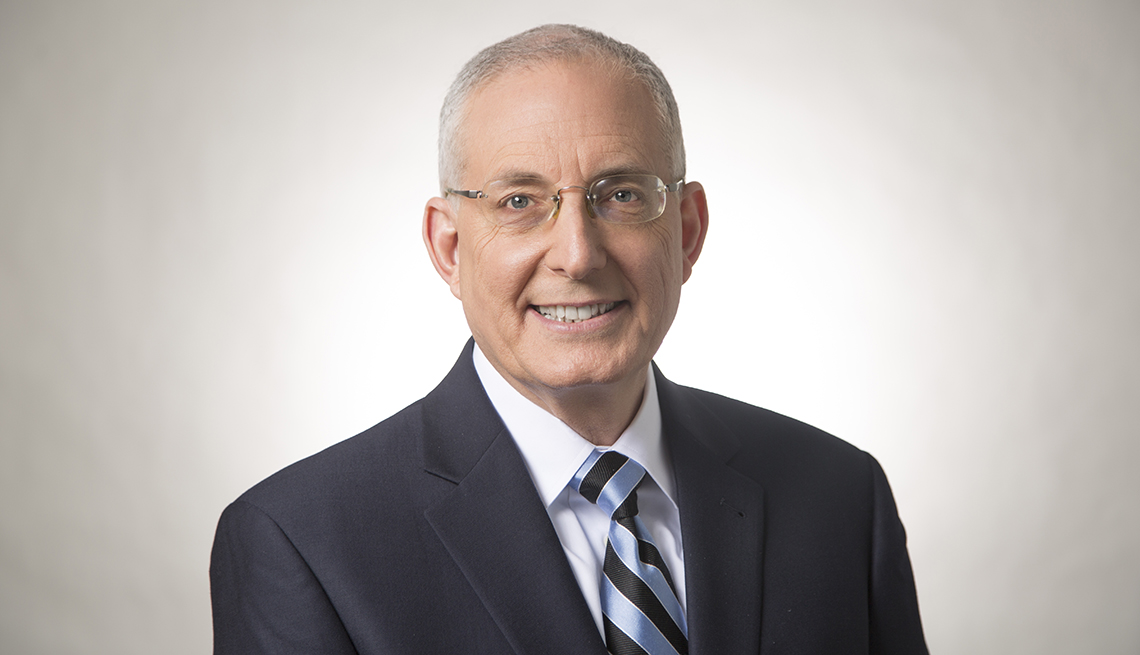 Confused about IRAs, 401(k)s, Roths, taxes and more related to saving for retirement? Ed has the answers. Email your questions to IRAHelp@aarp.org.

That's a huge advantage for the beneficiary. In the above example, the 30-year-old would begin by withdrawing only 1/53.3th (roughly 1.8 percent) of the total account value as of Dec. 31 of the prior year. That's a very small amount, so the account can keep growing despite the withdrawals. Each year the size of the required minimum distribution (RMD) will increase slightly until the end of the 53.3 years, when the full balance must be withdrawn. The beneficiary, however, can always take more than the RMD. That is the basic stretch IRA concept.

Losing the stretch IRA may not be as terrible as you think.

Remember that this affects only your beneficiaries, not you, so it depends on how much you leave them. If you have a very large IRA, say $500,000 or more, then yes, any amount left to your non-spouse beneficiary will have to be withdrawn within the 10 years after your death, and that could mean a significant tax bill for your heirs.

But even that can be managed, since the new law did away with RMDs each year. You don't have to make any RMDs during the 10 years, except that at the end of the 10th year after death, the entire inherited IRA must be withdrawn and will be taxed at that time.

Your beneficiaries have great flexibility during those 10 years to withdraw more funds when their income is lower, and withdraw less — or even nothing — in high-income years. For instance, if your beneficiary inherits five years before she is to retire, she could withdraw nothing during those working years and then start withdrawing over the last five years when her income and tax rate should be lower. That kind of planning can help minimize the tax.

In addition, if you have more than one beneficiary, each beneficiary can use their own lower tax brackets over the 10 years, allowing them to minimize the overall tax paid by the beneficiaries, lessening the impact of the stretch IRA loss.

You can also do some things to minimize the tax impact for your beneficiaries.

You can convert some of your IRA to a Roth IRA — a little at a time over several years, so you can keep your income from creeping into a higher bracket. Your beneficiaries will still be stuck with the 10-year rule after death, but at least there will be no tax on amounts they withdraw, so all the income accrued while in the Roth will be tax-free to them.

Another way to bring down your taxable IRA balance during your lifetime is to take advantage of qualified charitable distributions (QCDs). QCDs allow you to make charitable contributions through direct transfers from your IRA. Those IRA withdrawals are excluded from your income, lessening the tax impact for both you and your beneficiaries.

QCDs can also go toward satisfying your annual RMDs, so this is a big tax benefit. If you normally give to charity, do it this way and save the taxes, especially since most people no longer get to deduct their charitable contributions because they use the standard deduction instead. QCDs can be used only by IRA owners or beneficiaries who are age 70-1/2 or older. Even though the age for RMDs was changed to age 72, the age for QCDs remains at 70-1/2.

If an IRA is not as large and will mostly be consumed during your lifetime for living expenses, then there won't be much of a tax issue for your beneficiaries anyway, and the loss of the stretch IRA may not be an issue at all. If you have a larger IRA with more funds likely to go to beneficiaries, these strategies will lessen the impact.

Ed Slott, CPA, is one of the nation's top experts on retirement plans. For more than 30 years, he has educated both consumers and financial advisors on retirement tax-saving strategies. Most recently, he published Ed Slott's Retirement Decisions Guide: 2020 Edition and is the host of several popular public television specials, including his latest, Retire Safe & Secure! With Ed Slott. Visit www.IRAHelp.com to learn more.

More on Securing Your Financial Future