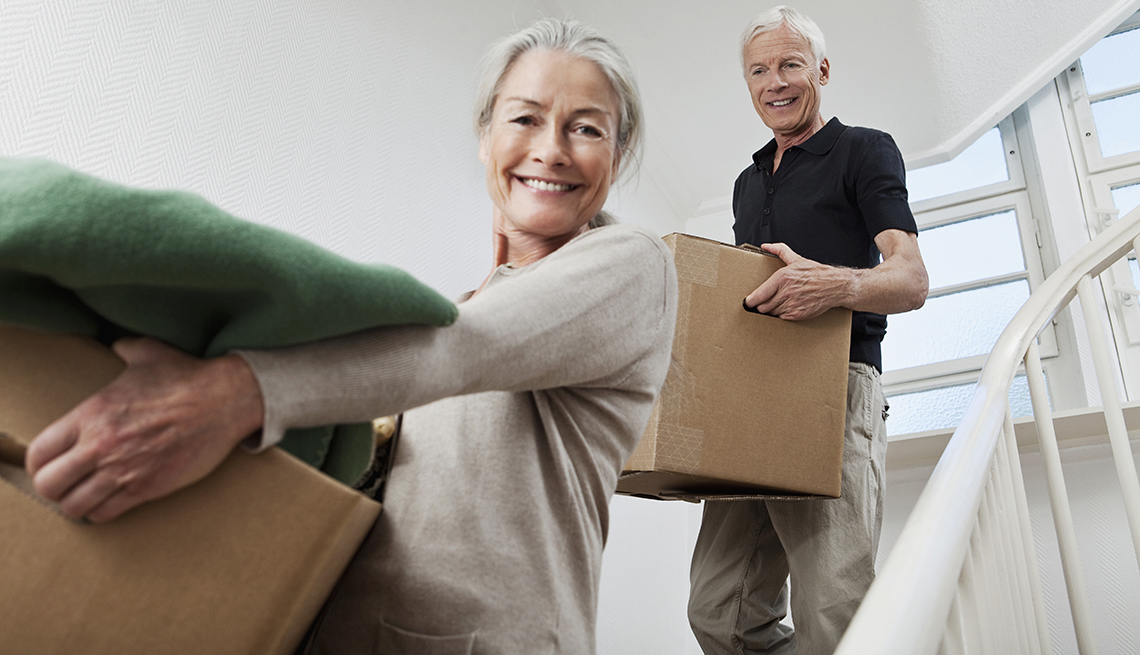 En español | The nest is empty, the mortgage is paid off and you're thinking of moving to a smaller home.

Wherever you go — across the country or across town — retirees, or those headed toward retirement, will not be alone in seeking change.

In fact, almost 4 in 10 retirees have moved, according to a 2018 Transamerica Center for Retirement Research report. And among retirees that made a recent move, 51 percent downsized, according to a Merrill Lynch study. Downsizing and dismantling a home filled with possessions from the past 20 or 30 years can be emotionally difficult, experts say.

"Items can be sentimental or there can be some other important meaning to them,” says David Mischoulon, director of the Depression Clinical Research Program at Massachusetts General Hospital. Just finding old cards or letters can trigger memories that overwhelm, experts say. Though downsizing is not an area that's been formally studied, it is a life transition. .

"There are certain developmental milestones as we go through life,” says psychiatrist Gary W. Small, founding director of the University of California at Los Angeles Memory Clinic and director of the UCLA Center on Aging. Finding a livelihood, finding a mate and having a family are among them. “For a large part of our life we're building, creating, amassing,” Small says. “When we're downsizing we're going in the opposite direction. We don't need as much space; there's an empty nest.” 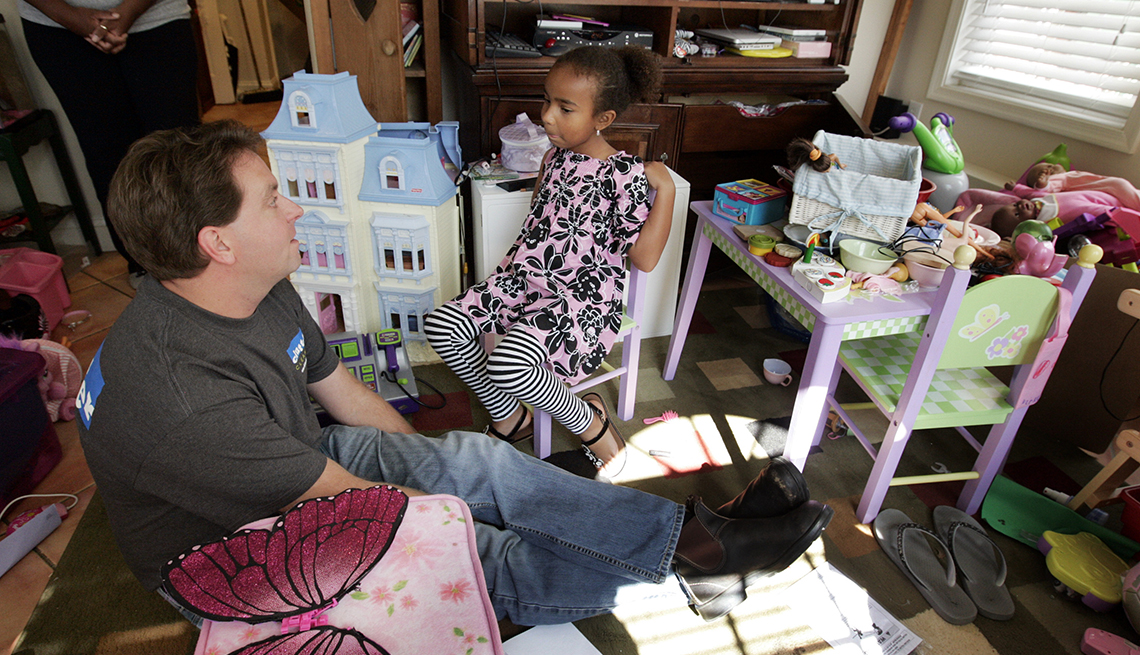 Tune into a two-part webinar from AARP on Aug. 13 and 15 at 7 p.m. ET.  with clean-up expert and TV personality Matt Paxton, featured on the A&E series Hoarders. Part 1 covers managing emotions we attach to physical items. Part 2 focuses on locating important documents and how to declutter digitally.

Changing direction can create unease or feelings of sadness, grief, even anxiety. “Your life is contracting,” Small says. “A lot of people don't like that."

If the move is a good one, the transition and feelings that go with it will be faster, Mischoulon says. There are ways to think about the process that can make it easier, even exciting. For example, if you “think of downsizing as a new adventure,” Small says, you are more likely to enjoy it.

Being part of the process is the key to a good outcome.

Downsizing tends to be more successful when the downsizers are making a conscious decision about how they want to live their lives. In your 60s, “there is still a lot of life left,” says gerontologist Mary Kay Buysse, executive director of the National Association of Senior Move Managers, a membership organization that helps manage transition trauma and the downsizing and relocation process. “At 88, there's less of a choice,” she says. “It's almost always a mandate. The ‘choice’ piece is an important part of the success” of a move.

Guidelines for a Smoother Transition to a Smaller Home

Though downsizing can bring painful memories to the surface, finishing the task brings its own satisfaction. "The sensation of freedom is quite powerful,” Mischoulon says. “That will be the reward at the end of the road."