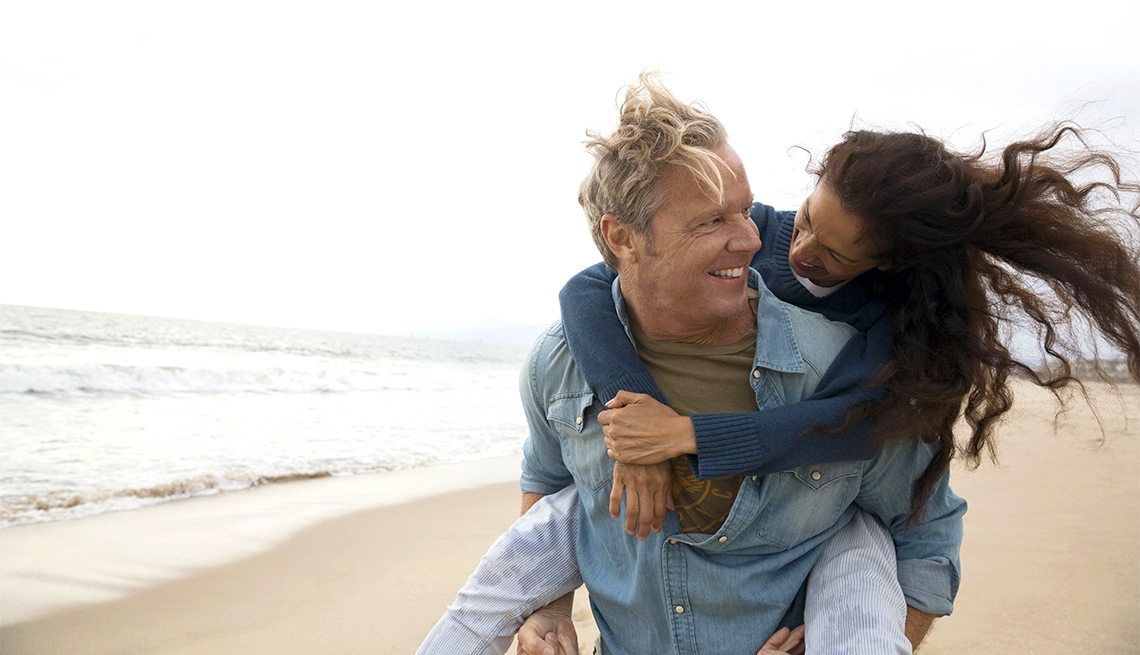 Florida, Virginia and New Hampshire are the top three states for a veteran to live in retirement, according to new research by WalletHub.

Like other Americans, veterans considering where to retire will take into account factors such as the weather and cost of living. But they also may want to check out places with a sizable veteran population, a good job market with a demand for military skills and high-quality Veterans Affairs health facilities.

The personal finance website WalletHub has done the legwork, ranking the best states in the country for military retirees. It studied 27 key metrics, ranging from veterans per capita to employment opportunities to tax friendliness. After crunching the numbers, WalletHub found that Florida was the best state for military retirees, while Washington, D.C., was at the bottom of the list.

"Retirement is typically viewed as the end of the line — a time for rest, relaxation and the pursuit of interests long ago put on the back burner. But the story is far different for military retirees who must deal with the trials of re-assimilation into civilian life," WalletHub said in a written statement. "For starters, the average officer is only 45 years old — 42 for non-disability enlisted personnel — upon retirement from service. Many of those who reenter the job market face tough challenges during the transition while others struggle with more difficult problems, such as post-traumatic stress disorder, disability and homelessness."

Here are the states that placed in the top 20 on WalletHub's list.

What about places with the best job opportunities for veterans? WalletHub named Maine, Vermont, Kentucky, North Dakota and Alabama. To see the complete list, and the methodology used, go to WalletHub.