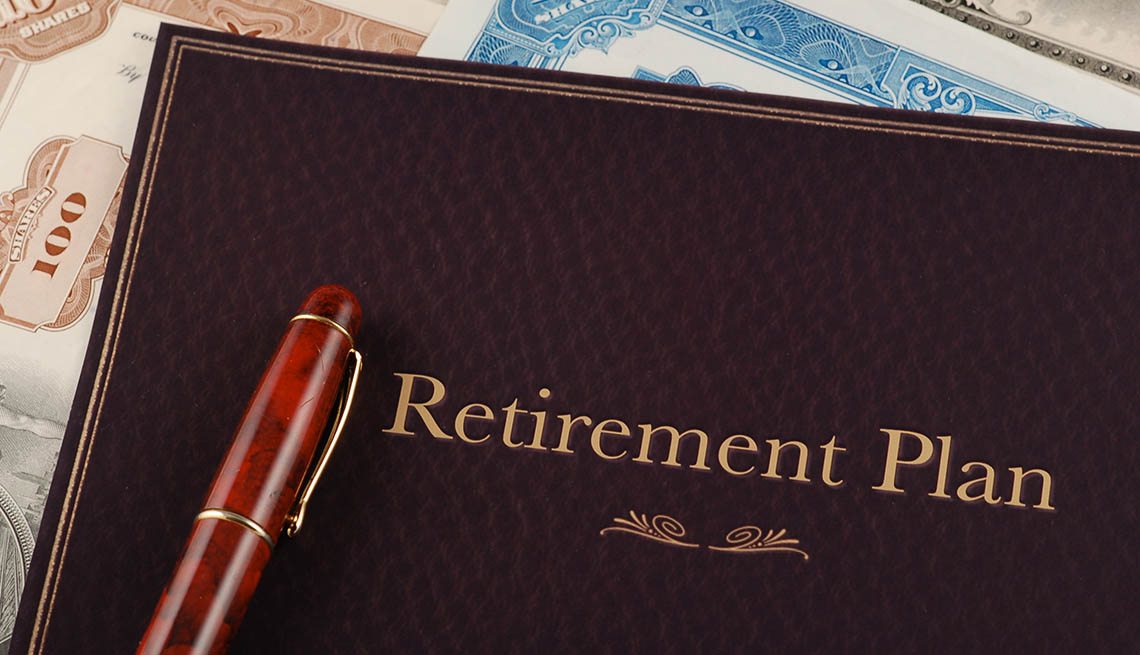 This study presents the findings of a secondary analysis of the Employee Benefit Research Institute’s 2017 Retirement Confidence Survey, with a special focus on respondents age 50+. The goal of this study is to provide a better understanding of the retirement expectations, preparations, experiences and needs of Americans 50 years of age and older.

The key findings from this study are as follows:

This online survey of Americans age 50 and older was conducted from January 6-13, 2017 by the Employee Benefit Research Institute (EBRI) in association with Greenwald & Associates. Data are weighted by age, sex, and education. For more information contact Alicia R. Williams at ARWilliams@aarp.org or S. Kathi Brown at SKBrown@aarp.org.