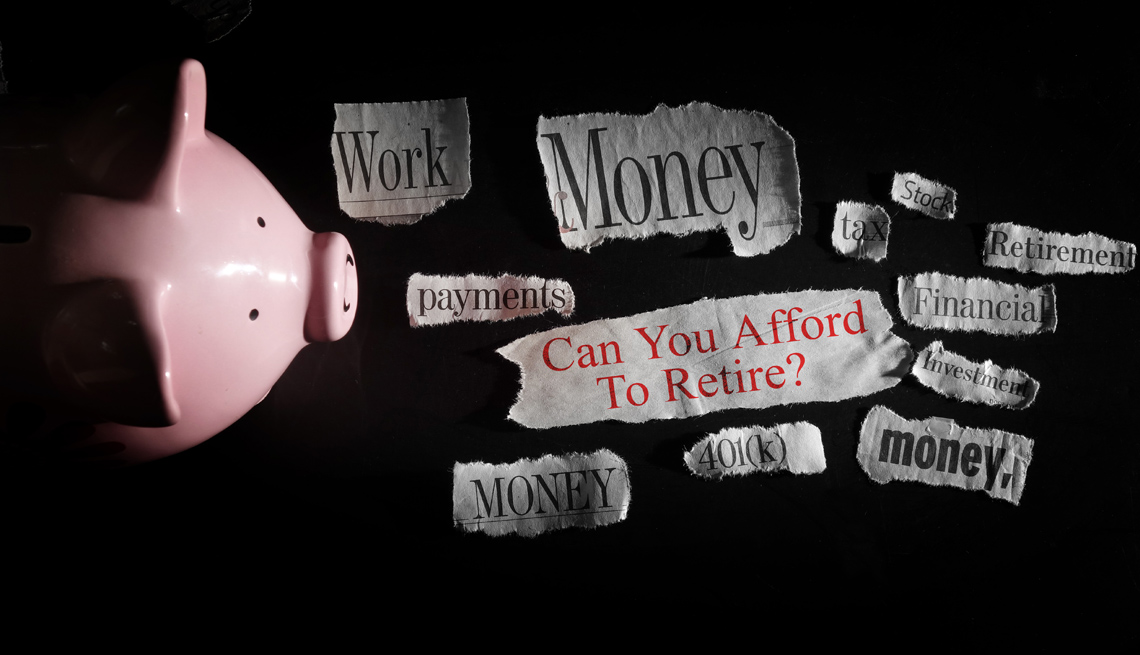 This study presents the findings of a secondary analysis of the Employee Benefit Research Institute’s 2016 Retirement Confidence Survey, with a special focus on respondents age 50 and older. The goal of this study is to provide a better understanding of the retirement expectations, preparations, experiences and needs of Americans 50 years of age and older.

Sources of Income in Retirement

The 2016 Retirement Confidence Survey (RCS) was conducted in January – early February, 2016 by the Employee Benefit Research Institute (EBRI), in Association with Matthew Greenwald, Inc. This report focuses on the survey responses of 902 Americans age 50+ (403 workers; 499 retirees). Data are weighted by age, sex, and education. For more information contact Alicia Williams at ARWilliams@aarp.org.