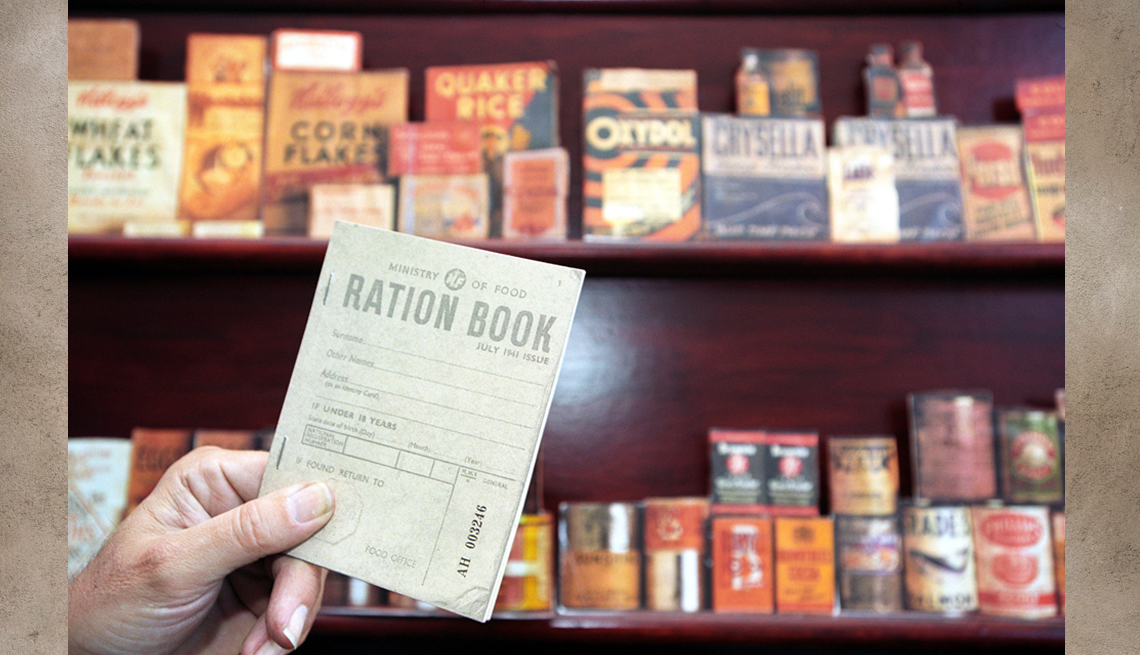 En español | Faced with the coronavirus, Americans have been asked to remain inside our homes, wash our hands and maintain a distance of six feet from others. During World War II, Americans were asked to make do with less of everything from gasoline to sugar to toothpaste. How tough was the rationing in World War II? Very. Take a look back at these sacrifices Americans made in support of a common effort.

More on Events in History