En español | Some of the most iconic images that have helped define D-Day for generations were taken that morning by legendary war photographer Robert Capa.

Only a handful of shots survived from what Capa photographed that day, but the Magnificent 11, as they were called, became part of the day's lore.

As the story goes, Capa — who was killed in 1954 while covering the French war in Indochina — shot several rolls of film during the intense combat on Omaha Beach early on D-Day morning. 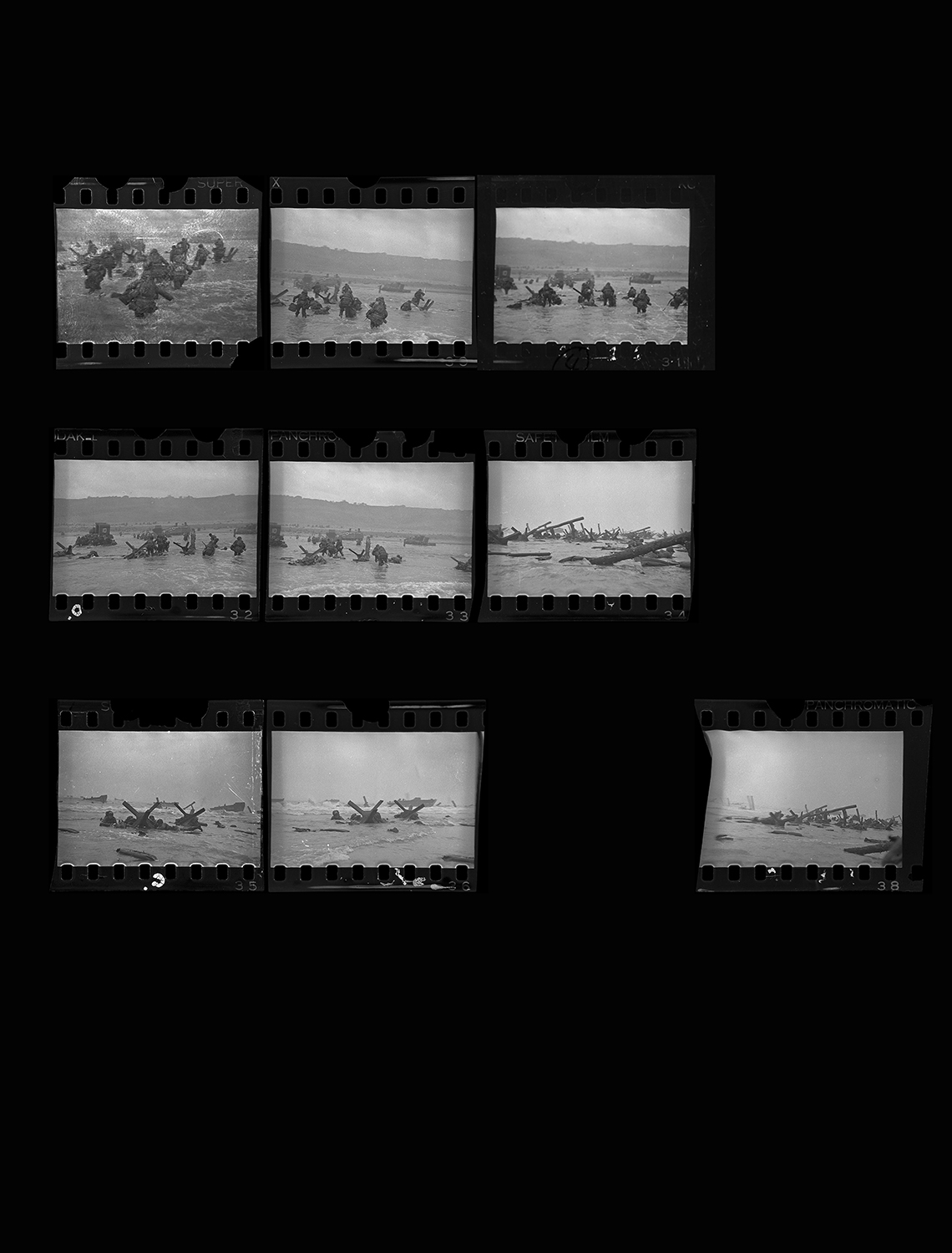 The contact sheet of the images of D-Day taken by Robert Capa. What happened to the rest of Capa's photos is still being debated today.

After the film made its way back to a Life magazine lab in London, it was put in the hands of young technicians, who inadvertently destroyed several rolls by overheating them.

John Morris, the picture editor in the Life London bureau that day, wrote in a 1998 essay about the calamity and his horror at finding the film ruined: “I could only think of the pictures lost. How was I going to face Capa?” By some miracle, 11 — and only 11 — images survived.

It's a great yarn that Capa and Morris retold all their lives — Morris died in 2017 — and that countless others repeated. But this year the photography website PetaPixel published a detailed examination of Capa's activities that day that could change the narrative.

The piece, written by A.D. Coleman, concludes that Capa got to a relatively less dangerous section of the beach than he claimed and stayed about 15 minutes — probably taking only the 11 surviving images — before returning to a landing craft headed back to the invasion fleet. Capa had admitted to a panic attack, but another motive, according to published accounts, was the need to make a tight deadline so his photos could reach the U.S. in time for Life's next issue.

And the tragic lab accident? The PetaPixel piece quotes experts saying it couldn't have happened the way it was described.

Whatever the truth, Capa's images speak for themselves and give us a remarkable glimpse at that historic day. 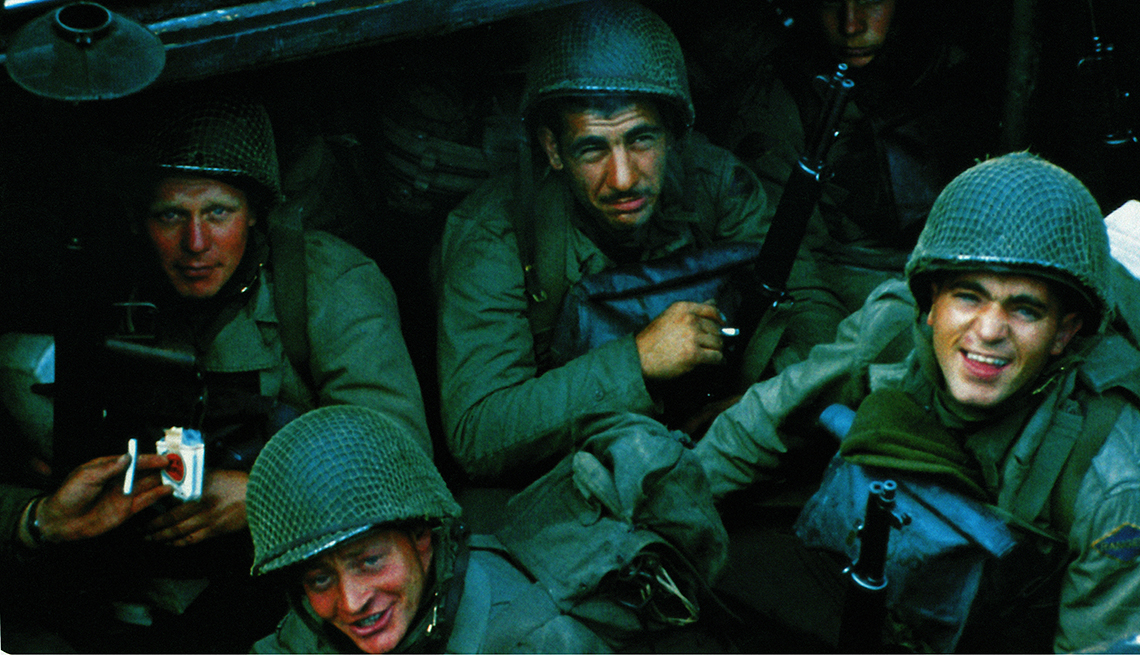 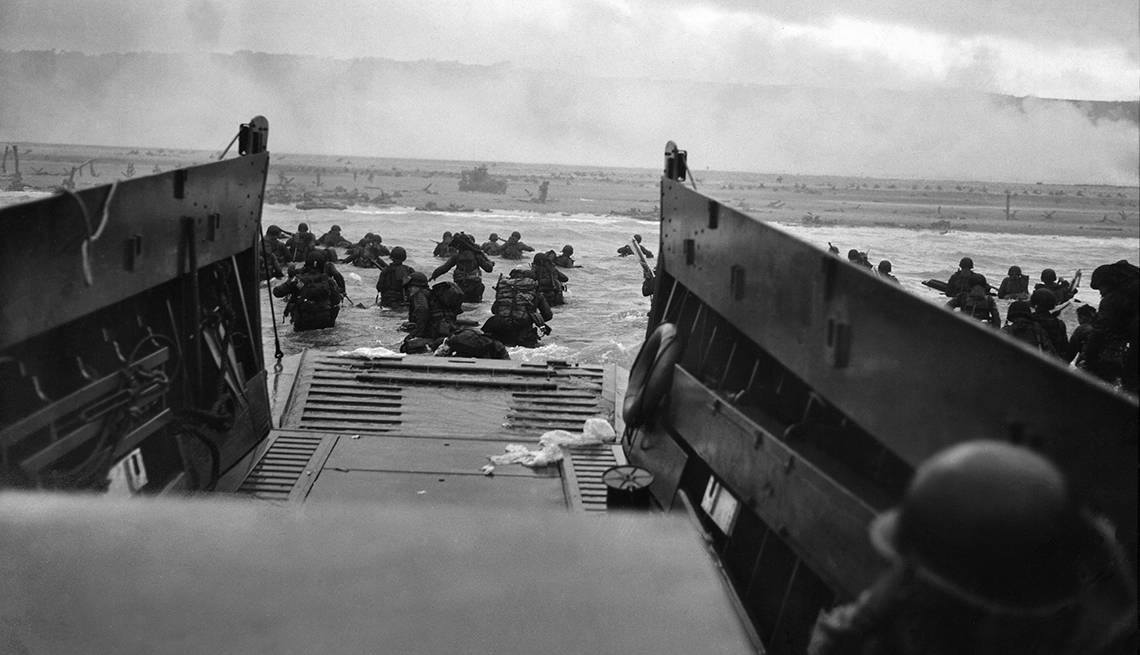