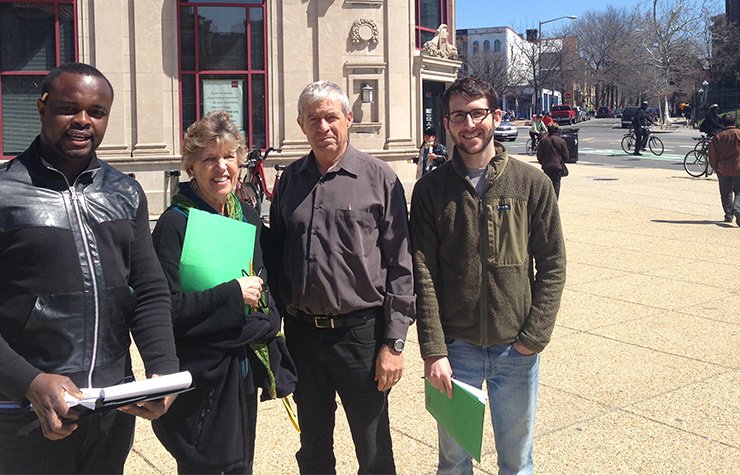 Residents of the nation’s capital have been taking to the streets — in order to improve them.

In multigenerational teams of three or more, Washingtonians use the city’s free mobile app, DC311, to report broken or uneven sidewalks, missing curb cuts, traffic signals that don't allow time for a safe crossing and other problems that make life hard for pedestrians, especially if they’re older or have a disability.

The D.C. Mayor’s Office, as part of its collective action to become an age-friendly community, began the Block-by-Block Walk program by target­ing micro-neighborhoods of about 2,000 residents. (In Washington, D.C., such areas are referred to as SMDs or Single-Member Districts.) The neigh­borhoods' elected representatives helped recruit volunteers, including students from three local universities, to walk each area.

The DC311 app and Block-by-Block Walk are examples of work being done in:

Most teams include a member who is over the age of 60, but every group has someone 50-plus. Groups recruit people with disabilities, and mem­bers bring adaptive devices including wheelchairs, strollers, canes and walkers to help flag problems such as missing curb cuts. The city supplies train­ing materials and distributes questionnaires and checklists to the participants.

Volunteers walk within a three to five block perimeter, most remaining in their immediate neighborhoods. They travel routes they know well and consider whether pedestrians can safely access needed services and amenities.

By using the city’s DC311 smartphone app, which was launched in 2011, the Block-by-Block Walk volunteers can report problems directly to the District’s Department of Transportation (DDOT). If necessary, residents can also call the district’s 311 service, where an agent is on duty 24/7.

The DC311 app is a perfect companion to the Block-by-Block Walk efforts because: 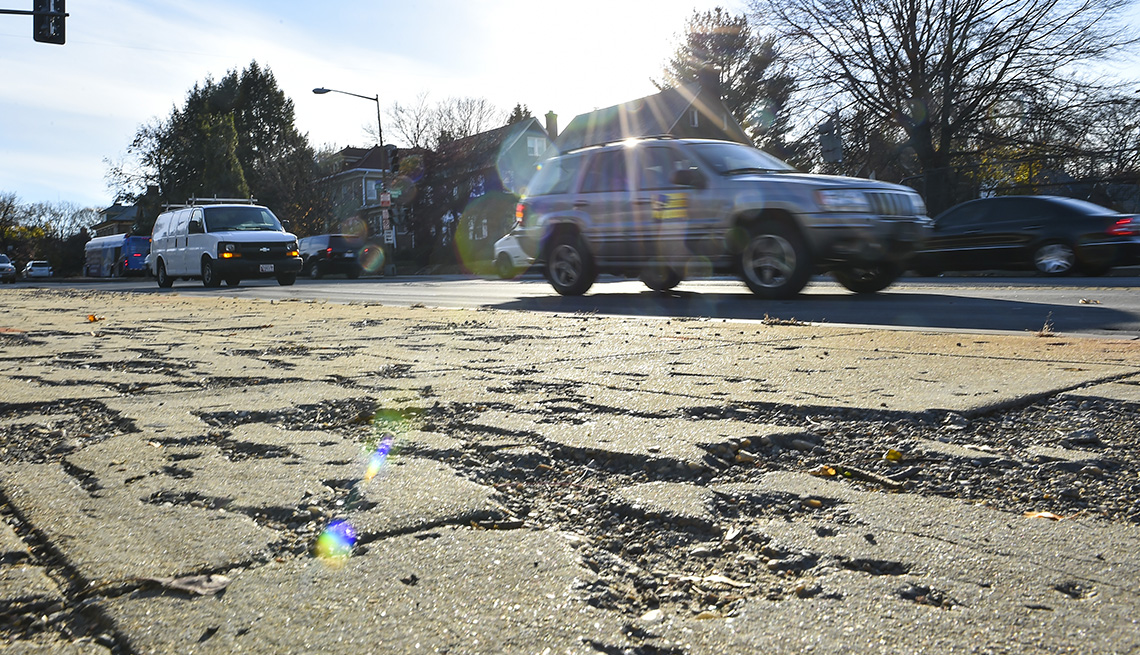 Age-Friendly DC, which is part of the D.C. Office of the Deputy Mayor for Health and Human Services, manages the walks and helps to organize volun­teers. The Office of the Chief Technology Officer covered the expense of developing the DC311 app and manages the related 311 website. The Office of Unified Communication staffs the 311 call center and sends reports to the district government agency for completing requested repairs.

Volunteers either use their own smartphones to enter requests or they fill out paper surveys that are later entered online.

In its first year, the Block-by-Block Walk effort proved to be a great success.

More than one-third of all Single-Member Districts within D.C. were at least partially walked and more than 850 repair requests were reported.

Learn how to check the "livability score" of any address in the U.S.